Cancel
This socio-political thriller revolves around the extraordinary personality of Subhash Nagre - a wealthy and influential resident of Bombay. He lives in a palatial house with his wife, Pushpa; sons Vishnu and his wife Amrita and their son; a second son, named Shankar, in the United States. Subhash and his family are thrilled when Shankar returns home, in the company of a gorgeous long-legged young woman named Pooja, whom he plans to marry soon. While Subhash adores both his sons, he shows his open disappointment for Vishnu, whose language, childish actions, and his affair with a Bollywood actress named Sapna are just few of his wrong actions. When Vishnu finds out that a Bollywood actor is attempting to start an affair with Sapna, he angrily guns him down in front of several witnesses. Subhash asks Vishnu to leave the house, and thereafter Vishnu is arrested and charged with murder. Then all hell breaks lose in the Nagre household when a politician named Motilal Khurana is killed, and the killer names Subhash as the person who hired him to do this killing. Subhash is arrested, and held in prison - there is no hope for him in the courts as he has been already been found guilty - not for this killing - but for acting as a power unto himself - a mafia-like Godfather - who metes out justice - when justice fails. How will Subhash react come to terms when circumstances ensure that he no longer is influential and no one will come forward to assist him; Shankar is abducted and disappears. Can Subash still strum up the power to find the culprit?
See Storyline (May Contain Spoilers)

This action-oriented political thriller follows the exploits of Subhash Nagre (Amitabh Bachchan), who is known by his followers as Sarkar, lives in Mumbai.

The opening scenes show a rape victim's father (Veerendra Saxena) approaching Sarkar (which is parallel to Amerigo Bonasera visiting Don Corleone in The Godfather for same reason) for justice (which the corrupt law and order system has failed to deliver) which Sarkar promptly establishes by having the rapist beaten up by his henchmen.

His son, Vishnu (Kay Kay Menon), plays a sleazy producer who is more interested in the film actress Sapna (Nisha Kothari) than his wife Amrita (Rukhsar). Sarkar's other, more upright son, Shankar (Abhishek Bachchan), returns from the United States with his love Pooja (Katrina Kaif) after completing his education there. Pooja's doubts about Sarkar's image cause Shankar, who firmly believes in his father's righteousness, to break up with her later in the movie.

One day, a Dubai-based don, Rasheed (Zakir Hussain) tries to strike a deal with Sarkar; he promptly refuses on moral grounds and also forbids him from doing it himself. Rasheed tries to eliminate Sarkar's supremacy with the help of Selvar Mani (Kota Srinivasa Rao), Sarkar's former associate and Swami Virendra (Jeeva). Meanwhile, they trap Sarkar by assassinating a righteous, upright, Ahimsa political leader and an outspoken critic of Sarkar, Motilal Khurana (Anupam Kher).

Everyone, including Vishnu believe that Sarkar is guilty but Shankar has deep faith in his father. Sarkar gets arrested. Shankar now takes over the position of Sarkar temporarily. On learning of a plot to murder his father in prison, he approaches the police commissioner (Anant Jog) who mocks him and his father besides not providing protection.

By the time he reaches the prison and appropriate action is taken, the attempt on Sarkar's life is already made. Sarkar is later acquitted. He remains bedridden as Shankar takes on Sarkar's enemies. Meanwhile, Selva Mani, Swami and Rasheed try to convince Vishnu to murder Sarkar. Vishnu was previously thrown out of Sarkar's house because he had murdered the actor who was having an affair with Sapna.

Vishnu returns home pretending to have repented. When he approaches Sarkar in the dark of the night with the intent of murdering him, Shankar foils his plan and later kills him (establishing justice by the way of his father). Shankar eliminates Rasheed and Selva Mani. He also succeeds in making Swami his puppet.

Shankar has also realised that Chief Minister Madan Rathore (Deepak Shirke) also has a part in the attempt to end Sarkar and his rule. This results in legal action against the Chief Minister. The closing scenes show people approaching Shankar for justice and his father apparently retired.

Tagline: There are no rights and wrongs, only power - sarkar.

Based on 2 ratings
0 user 0 critic
Did you know? The film is inspired by the classic American movie The Godfather (1972). Read More
0 User Reviews
No reviews available. Click here to add a review.
Cast

This was the first film signed by father-son duo Amitabh and Abhishek Bachchan, though Bunty Aur Babli (2005) released first. 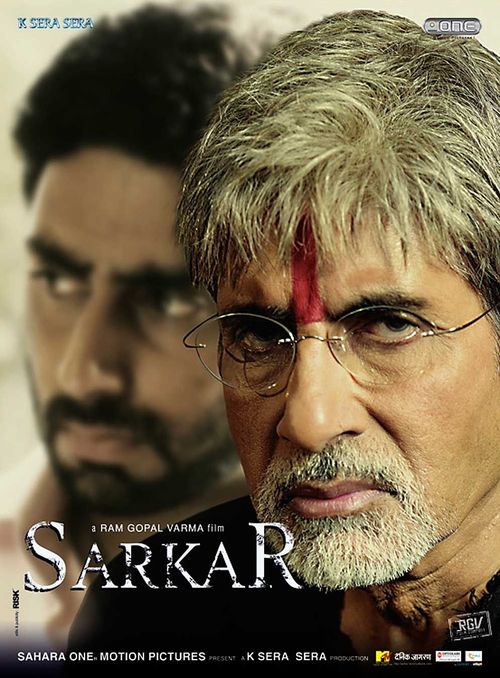 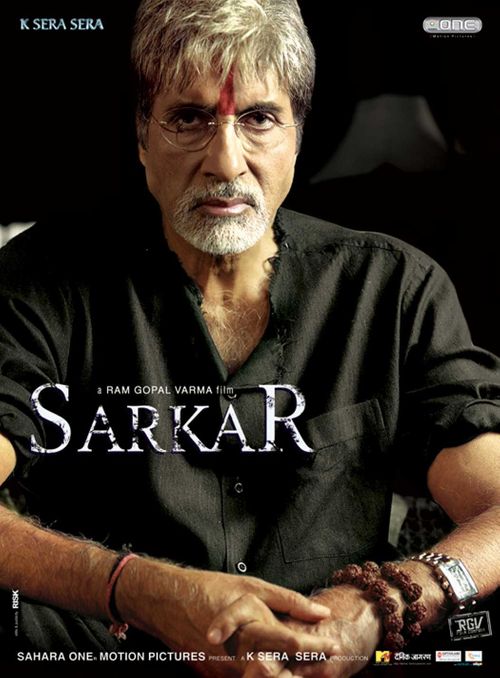 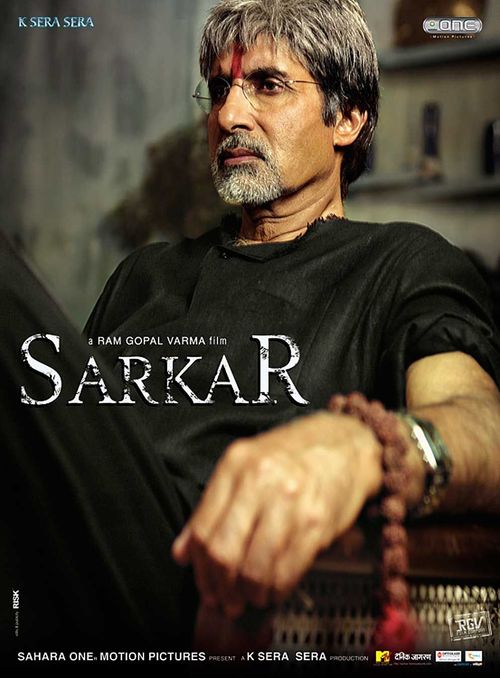 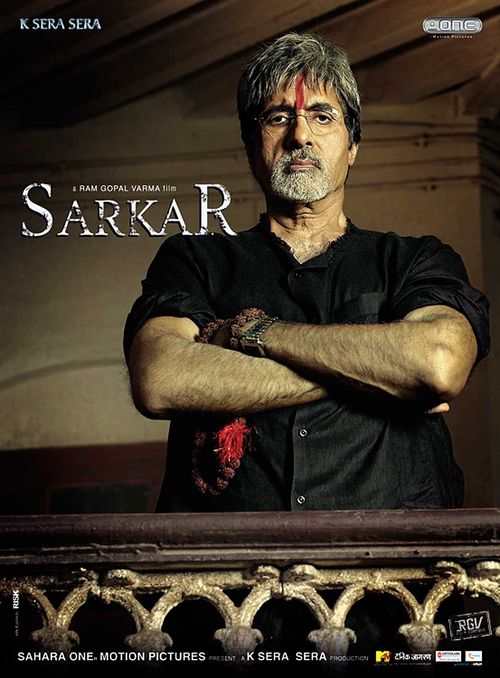 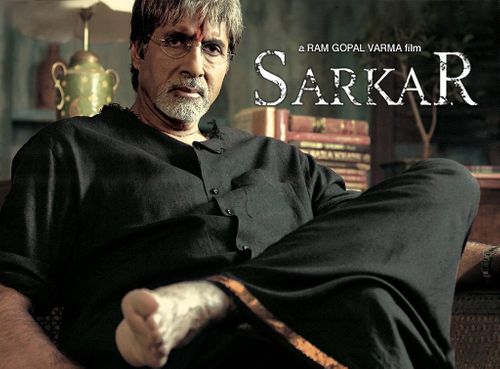 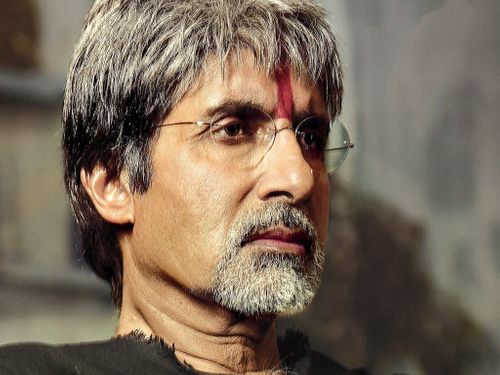