Cancel
When Anita Rajan, CEO of Sheppard power plant, an international Company, brings a power plant proposal to set up in rural Maharashtra before the Nagres, insightful Shankar is quick to realize the benefits the power plant can bring to the people. After convincing Sarkar who is against it for various reasons, Shankar undertakes a journey along with Anita to the villages of Maharashtra to mobilize support from the masses. However, things are not what they seem to be and Shankar's dream project gradually becomes a political minefield. It is in this backdrop the evil forces mightier than ever, mushroom and gang up to bring down the regime of Sarkar and obliterate Shankar's name from the political horizon. How will Shankar and Sarkar combat the menace that surrounds them?
See Storyline (May Contain Spoilers)

This sequel is chronologically set two years after the original film. Anita Rajan (Aishwarya Rai Bachchan), CEO of an international electrical power firm based in London, holds a meeting with Mike Rajan (Victor Banerjee), her father and boss and Hassan Qazi, as a seemingly shady adviser and facilitator; regarding an ambitious proposal to set up a multi-million dollar power plant in rural parts of the state of Maharashtra in India.

Qazi states that this project will be impossible due to possible political entanglements. When Anita asks him for a solution, Qazi states that enlisting the support of Subhash Nagre (Amitabh Bachchan) (commonly referred to by his title of Sarkar), who he describes as a criminal in the garb of a popular and influential political leader, might help their cause. The resulting socio-political drama forms the crux of the story.

Based on 1 rating
0 user 0 critic
Did you know? The film stars three members of the Bachchan family: Amitabh, Abhishek and Aishwarya Rai. Read More
0 User Reviews
No reviews available. Click here to add a review.
Cast

This is the first film to star Abhishek Bachchan and Aishwarya Rai after their wedding. 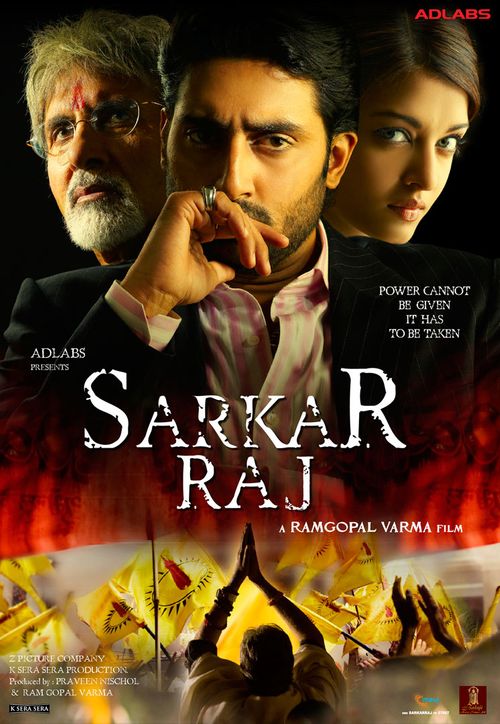 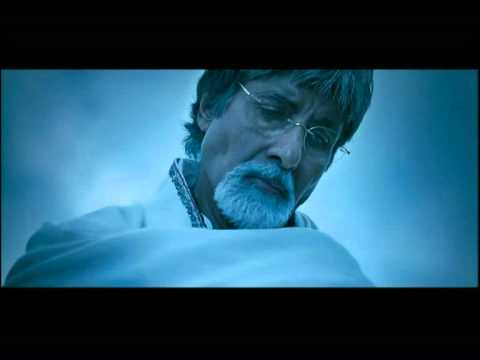 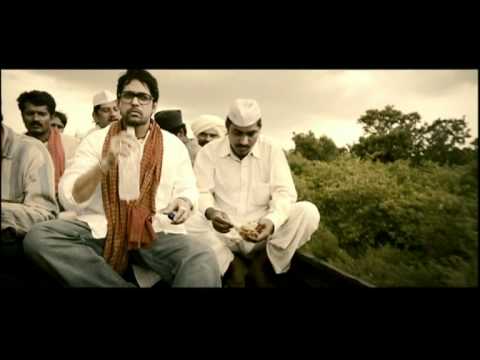 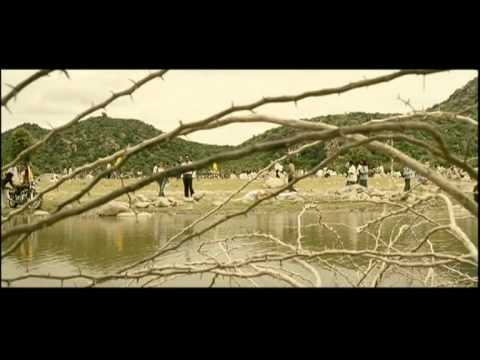 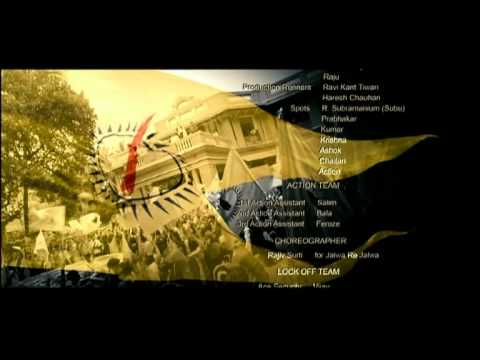 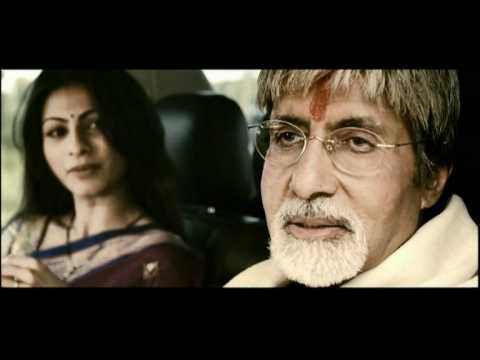 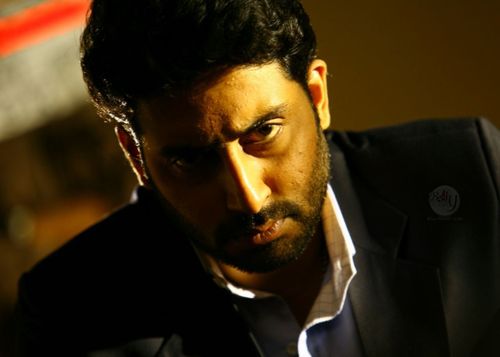 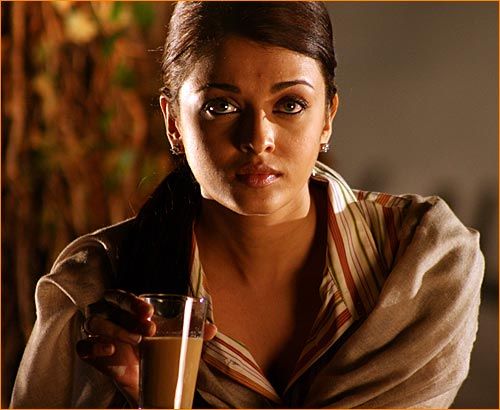 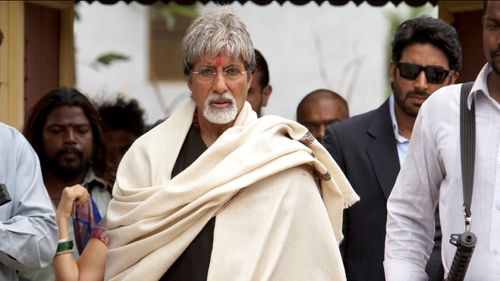 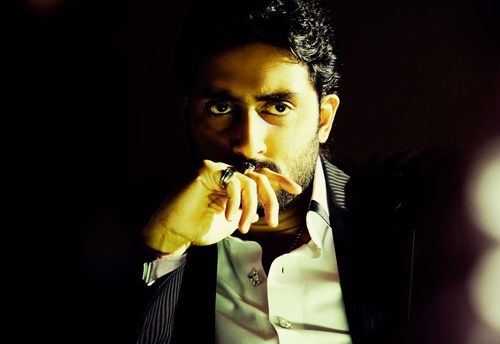 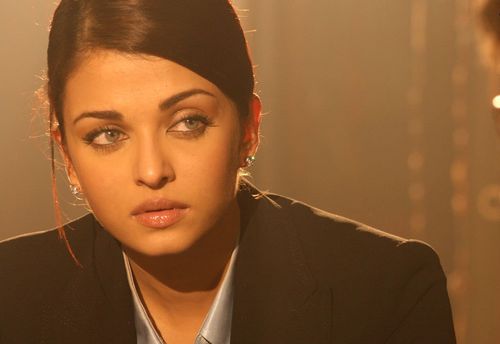