Cancel
A blend of action and romance, this movie revolves around a young IPS officer, who acts as a criminal, in order to eliminate notorious criminals in a police operation.
See Storyline (May Contain Spoilers)

Tamil is a thug for hire in the city of Chennai, who has no ties to anyone and will do any dirty work as long as the money as good. He meets a young girl named Shruthi, and they fall in love. But there are two obstacles in the path of their romance: firstly, Shruthi detests Tamil's violent ways and secondly, police sub-inspector, Govindan is pursuing Shruthi obsessively with the intent of making her his mistress.

Meanwhile, Dubai-based crime lord, Ali Bhai has arrived in Chennai to silence his chief rival gangster, Narasimhan and also to meet Tamil, who is rising within the gang's ranks. However, when Ali Bhai is arrested in a police raid, conducted by Police Commissioner, Mohammed Moideen, Khan and his gang hatch a morally abhorrent plan, to secure his release.

What will Tamil's role be in the subsequent sequence of events?

Based on 9 ratings
2 user 1 critic
Did you know? The film is a remake of the Telugu movie Pokiri (2006). Read More
1 Critic Review

An entertaining, but long movie with too much blood and gore
Moviebuzz, Sify
0

Best version of this film
by LauraLee Dooley on 27 Jun, 2014

I've watched the original Telugu ("Pokiri"), the remake with Salman Khan ("Wanted"), and this one and I have to say this is the best version. Vijay and Asin do an outstanding job in this story - out of all the versions, they have the best elevator scene while the others seem somewhat contrived. Vijay's run to find his father and brother is the most believable as well as you can see the emotional pain in his face. Prakash Raj - who played the villain in all three versions - is the best here as well, earning him a Vijay Award nomination for Best Villain. This script is the best version as well because the dialogues add context to the scenes that isn't available in other versions. While Vadivelu as Body Soda is a very strange character, his funny scenes stand out as the best of the three films. And, of course, the dance performances by Vijay and Asin are outstanding. Prabhu Deva did a great job updating this interesting and entertaining film and even though "Wanted" is the most famous of the versions worldwide, this is my personal favorite version. Find out more at http://dooleyonline.typepad.com/bollywood/pokiri-pokkiri-wanted/ 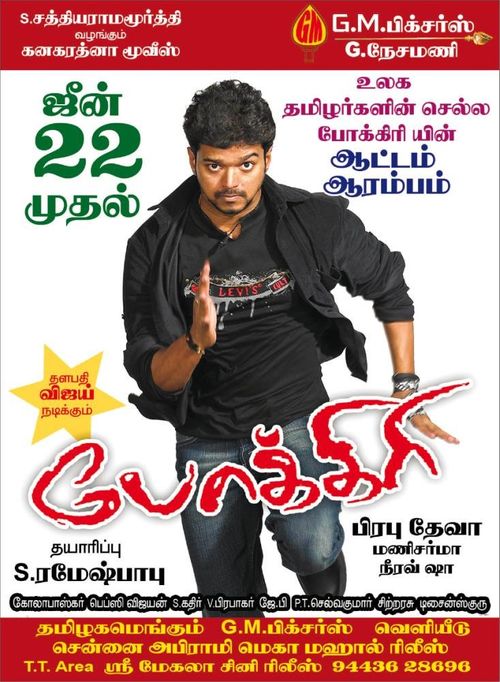 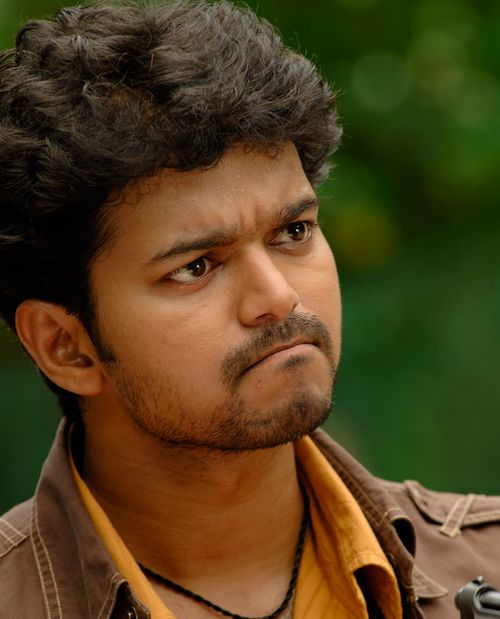 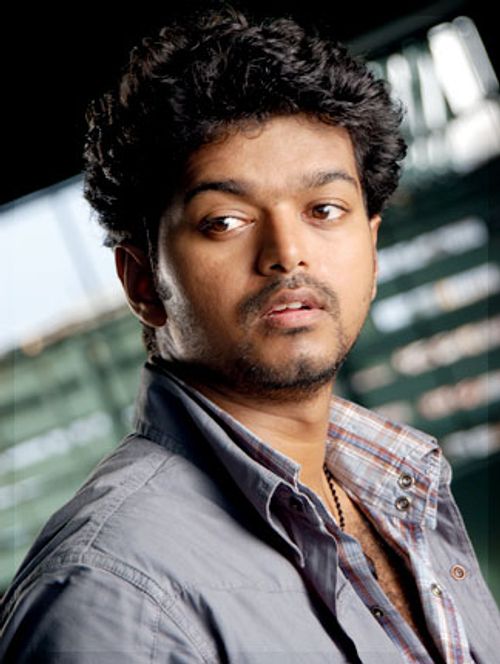