Cancel
A youngster is brought up with love by his step-mother, much to the jealousy of his step-brother. When the family is forced to leave their country, the youngster gets separated from his mother, becomes a refugee and finds work at the Vizag port. Can he reunite with his mother against all odds?
See Storyline (May Contain Spoilers)

Fast-paced and fiery, this socially relevant drama traces the twists and turns in the life of Shivaji, a fearless youngster with great leadership qualities. Shivaji (Prabhas) and Ashok (Shafi) are the sons of Parvati (Bhanupriya). Shivaji is her stepson, but Parvati shows equal affection on both of them, and this is not liked by Ashok, her biological son, who is jealous of the attention and care showered on Shivaji by his mother.

They are one of the families in a small community living on the coast of Sri Lanka. One day, these villagers are forced to evacuate the coast. By Ashok's dislike on Shivaji, he lies to his mother that Shivaji died in the fire that was burning everything. Then, he is separated from his family. He ends up in a different boat and lands in Vizag port. He is brought up in the port itself, but his search for his mother never ceases. In that process he comes across Neelu (Shriya).

At the Visakhapatnam shipping port, he finds that all operations are dominated by Baji Rao (Narendra Jha) and some goons using refugee labor for their own gain. Shivaji is an aggressive guy, but is controlled by his well wishers.

One day, he reacts aggressively to defend himself and the other refugees. People start calling him Chhatrapati. Ras Bihari (Pradeep Rawat) comes down to Vizag in the hunt for Shivaji since he killed his brother Baji Rao. Ashok, too, lands in the same place. Realizing that Shivaji is his brother, he joins hands with the bad guys.

Can Chhatrapati successfully fulfil his lifelong search for his mother, while at the same time defeat his enemies, inclusive of his brother, and protect his community of labourers at the port, who look up to him as their leader?

Bhanupriya Kaushal
as Mother of Sivaji 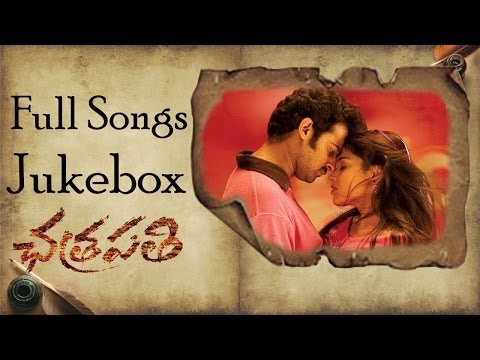 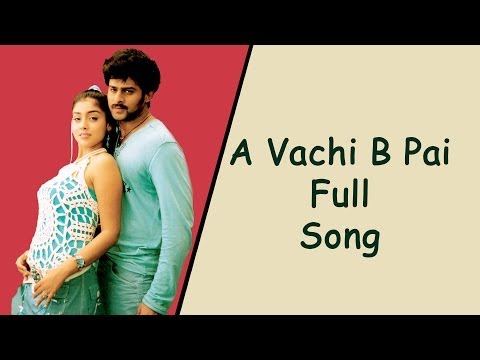 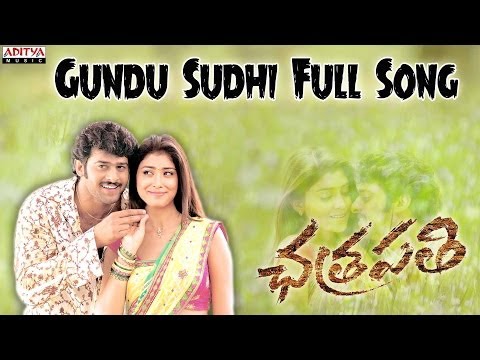 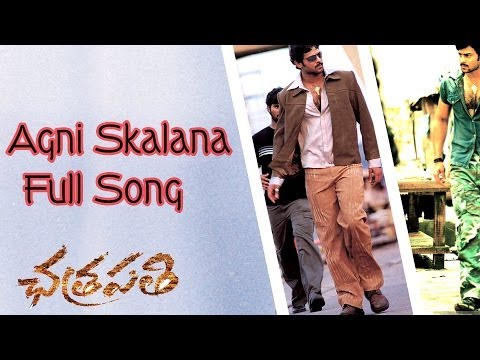 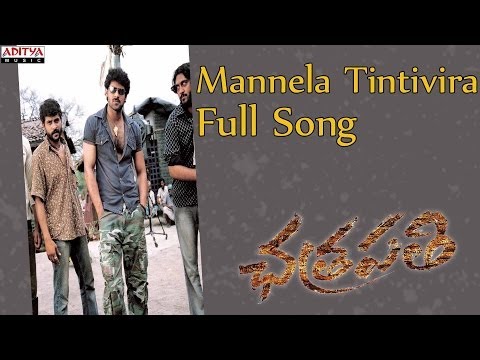 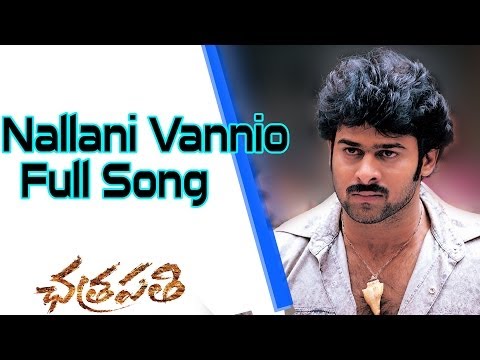 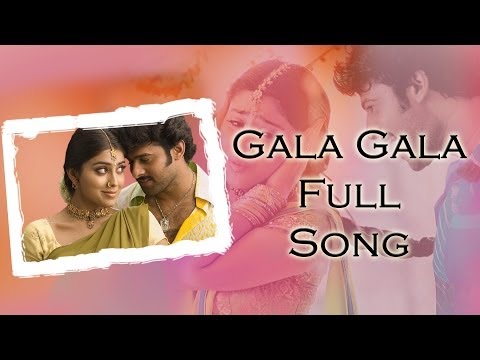