Cancel
Atithi Tum Kab Jaoge? is the story of Puneet and Munmun, a happily married couple living in Mumbai whose lives take an interesting turn when a distant relative, Chachaji turns up unannounced at their doorstep from a far off village. The guest overstays his welcome so much so that the exasperated couple come up with various ploys to hasten his departure to hilarious results.
See Storyline (May Contain Spoilers)

Chastised by their son, Aayush's Hindi school-teacher for not conversing in one of the national languages, as well as ignoring the relevance of the word 'Atithi', Mumbai-based Bollywood writer, Puneet (Ajay Devgn), and his wife, Munmun (Konkona Sen Sharma), go out of their way to welcome an hitherto unknown paternal uncle, Lambodar (Paresh Rawal), from Gorakhpur. Hoping that he will depart soon, the couple find their lives turned upside when he not only refuses to leave but interferes with their professional and personal lives – so much so that Puneet gets fired from his movie project 'Pachaas', and Munmun almost loses her job. The loaded with mayhem ways they try to get Lambodar out of their house leads to hilarious results!The climax of the story is that when Lambodhar decides to go back to his village Pappu(his original nephew whom he had mistaken as Ajay Devgn) comes and invites him over.The confusion was that Puneet was living in A wing and Pappu was in the B wing of the apartment. 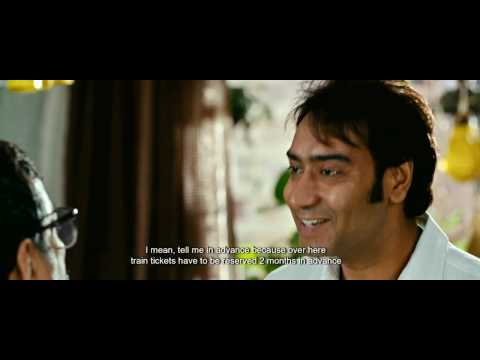 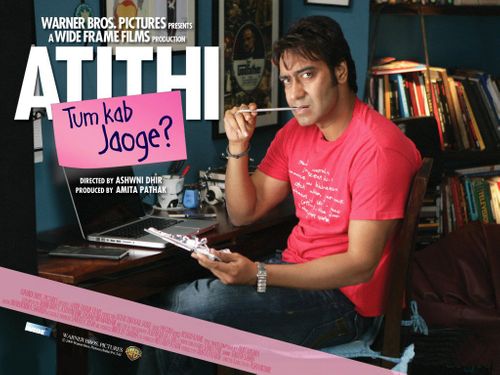 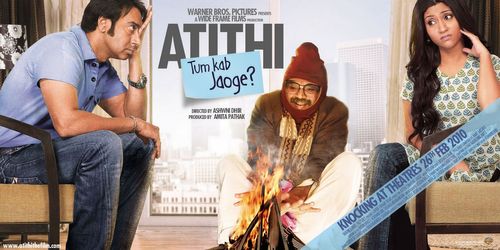 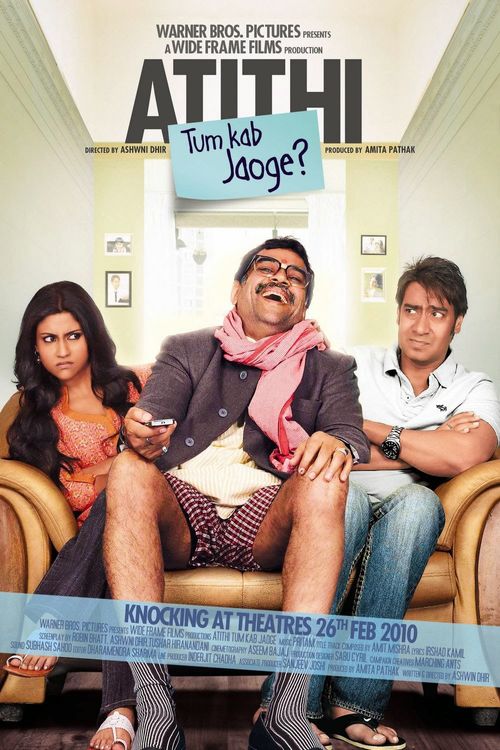 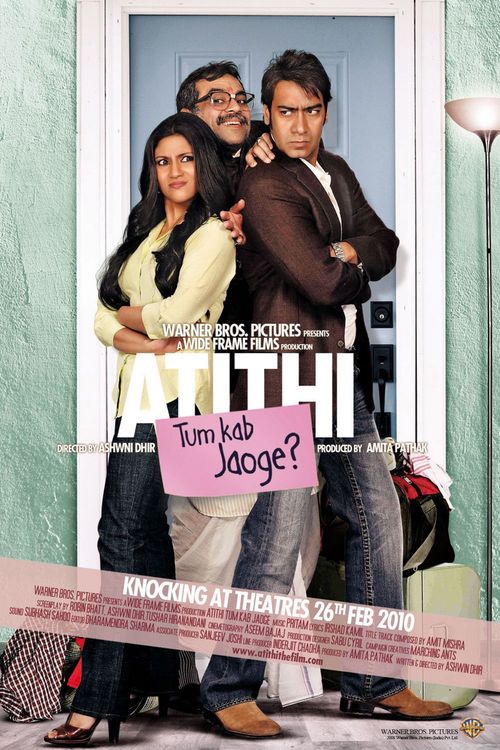 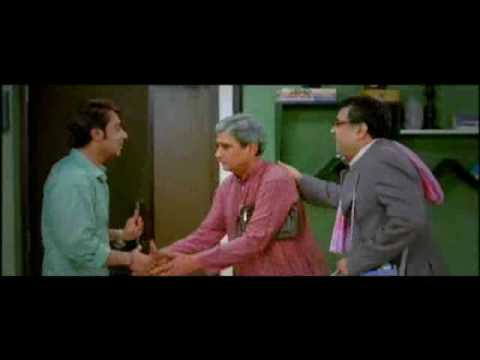