The movie opens with a court scene where three dangerous criminals Atlaf, Bohra and Hussain receive 20 years each for their heinous crimes (not detailed in the movie). The criminals are unremorsefully casual, and play Chinese Chequers on the bench whilst the judge reads out their sentence. En route to the escort van one of the convicts boisterously remarks "you just watch... we'll be walking free in 20 days". The scene morphs to complete darkness and the starting credits roll. The movie now opens with AgniPutra, a nuclear-capable ICBM being stolen. The perpetrator of the heist is shown to be Sugirtharaja (Sathyaraj) a charismatic antagonist with a flair for sadistic mockery. Back in HQ, a visibly distraught panel of ministers and military top brass led by Mr.Rao (Charu Hasan) mull over the dangerous prospects of a nuke falling into terrorists' hands. After some deliberation, they appoint Arun Kumar Vikram or A. K . Vikram alias Vikram (Kamal Haasan) a government operative, to locate the AgniPutra. News of this appointment somehow reaches Sugirtharaja who promptly orders Vikram killed. But the henchman (Vikram Dharma) accidentally shoots to death his three-month-pregnant wife before fleeing to safety. Filled with bitterness, Vikram rebukes Rao for the costly leak and deftly exposes the mole in his office - the trusted secretary Thangaraj. After some torturing Thangaraj names Sugirtharaja as the mastermind in front of the panel, but jumps to his death without giving any further details. At this Vikram wryly remarks "Rule Number One: Never conduct interrogations on the eighth floor".

Rao introduces Vikram to a computer expert Preethi (Lizy) who knows the design of AgniPutra's on-board computer. She is initially annoyed with Vikram's crude ways, but mellows down eventually. Later whilst at a cinema theatre, Vikram spots Sugirtharaja in a news reel footage. Further investigation reveals that all the bad eggs are in Salamia, a fictional kingdom, that doesn't entertain intel-sharing with India. With the diplomatic route ruled out, Vikram and Preethi embark on a mission to disarm the nuke by infiltrating Salamia. They tag along with a troupe of folk artists who intend entertaining the winsome Sultan of Salamia (Amjad Khan).

Once in Salamia, the charming princess Inimaasi (Dimple Kapadia), sister of the Sultan, falls head-over-heels for Vikram despite the language barrier. Though Preethi is constantly put off by Vikram’s arrogance, she falls for him too. Vikram identifies the location where the nuke is held (the sacred Eli Kovil where only the Royal family and High Priest are allowed) and also discovers that the High Priest is a traitor who under Sugirtharaja's directions is secretly using the Eli Kovil to enrich AgniPutra's nuclear capabilities. One night he sneaks into the Eli Kovil, tweaks the AgniPutra's on-board computer (but fails to completely disarm it) and inadvertently forays into a "males not allowed" zone where he meets Inimaasi. His attempts to expose the priest's treason are met with sheer dissent. The sultan catches the couple and sentences Vikram to be decapitated in public. Vikram however, escapes execution and flees to the desert on camelback where a gun-toting Sugirtharaja (and a squadron of royal sentries) chases him until he gives in to dehydration. Vikram is bitten by a black cobra, and Sugirtharaja leaves him for dead.

Back at the Royal Palace, the High priest stages a coup and holds the Sultan at gunpoint. Inimaasi manages to escape on camelback, and finds the delirious Vikram in the desert. She nurses him back to health. The couple then return to the palace and fight off the armed sentries while the Sultan impales the high priest on his super-sized sword. Sugirtharaja, oblivious to the fact that AgniPutra's on-board computer has been tweaked, launches it hoping to decimate New Delhi. At HQ the Indian officials watch in despair as their computer screen shows a 2D animation of AgniPutra slowly descending upon New Delhi. Their despair turns into cheer when the missile soars back into the skies and plunges far away into the Bay of Bengal, thus not harming anyone. Back in Salamia the royal guards have almost taken back the palace, and the siege has almost been annulled. A disillusioned Sugirtharaja forces Preethi into a glider and takes off.

Vikram follows the plane on horseback, throws a lasso at the skids and eventually climbs onto the wings. A high-action scuffle ensues with the hero clinging onto the plane despite all the pummeling, then forcing his way into the cockpit to batter the villain. Sugirtharaja sets-off a bomb and jumps with a parachute backpack (the only one) strapped-on.

Vikram and Preethi jump off as the plane explodes, and a tense fight ensues in mid air amidst the freely falling trio. Sugirtharaja loses the backpack to Vikram and falls to his death, while the latter parachutes down to safety cuddling and kissing his girl. The buxome princess arrives on camel back and the film ends on a frivolous note, with the hero running away from two gorgeous dames close on his heels.

Based on 5 ratings
0 user 0 critic
Did you know? Even though it was boasted as one crore production it was not a mega hit in Tamil Nadu, whereas it did very well in neighbouring state Kerala. Read More
0 User Reviews
No reviews available. Click here to add a review.
Cast

Amjad Khan
as Sultan of Salamia 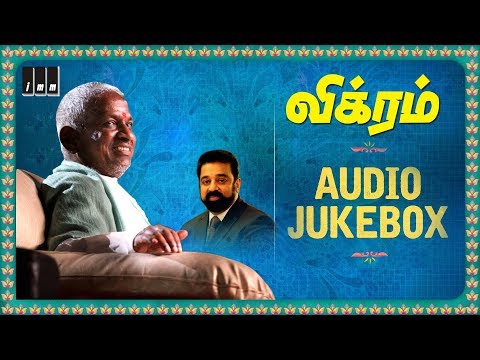 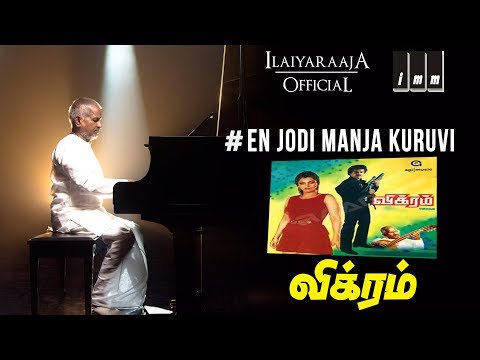