Cancel
Dark and disturbing, this is a tragic coming-of-age drama that follows the fluctuating fortunes of four youngsters. Velu (Sri) is a fun-loving fellow who works in a roadside shop. He comes across Jyothi (Urmila Mahantha) and falls in love. She works as servant maid in adjoining apartments. There lives in the apartment Aarthy (Manisha Yadav), whose father and mother work to make both ends meet. Dinesh (Mithun Murali), a student too resides in the same apartment. Dinesh leads a wayward life and is obsessed to watch porn. As it happens, Aarthy falls for him without knowing his past and insidious intentions. A series of happenings lead to a crime and the baton is passed on to inspector Muthuraman (Kumaravel), who investigates the crime.
See Storyline (May Contain Spoilers)

This emotionally-charged coming-of-age tale is narrated through flashbacks. Velu is a teenager who works in a roadside shop. He meets Jyothi, who works as a maidservant at a few of the nearby apartments. Velu falls in love with Jyothi.

Aarthy lives in one of the apartment buildings. Dinesh is a student who resides in the same building. Dinesh is a spoilt brat with perverse and ulterior motives.

As luck would have it, Aarthy falls for him without knowing his true intentions. Dinesh too is attracted to Aarthy, but, true to his nature seizes the opportunity and shoots video clips of her private moments on his mobile phone and even circulates them among his friends via MMS.

When Aarthy finds out, she is aghast and threatens to approach the police. An angry Dinesh tries to murder Aarthy, but Jyothi intervenes accidentally and saves her while sustaining serious injuries in the process.

The movie picks up speed as the corrupt Police Inspector Kumaravel begins investigations into 'Case No 18/9' of attempted murder against Dinesh. Kumaravel negotiates for a bribe from Dinesh's mother, who is a school correspondent; but,due to her stubborn character she refuses to pay the bribe, forcing him to complete the investigation with Dinesh as the culprit of the murder attempt.

However, Dinesh's mother approaches a minister with whom she has an affair, and he intervenes with Kumaravel for a negotiation between them. They agree on for an amount of ten lakh rupees.

Kumaravel then talks with Velu to take the place of Dinesh, in exchange for the money to cure and heal Jyothi's injuries. Velu accepts and is sentenced to several years in prison.

Kumaravel uses his ill-gotten gains to complete the construction of his house, completely disregarding his promise to provide for Jyothi's medical care.

Later, Jyothi is informed that Velu did not commit the crime and accepted the false accusation in order to provide for her treatment costs. When she realizes how cold heartedly Kumaravel has cheated Velu and herself, she gets to the court and throws acid on Kumaravel.

In the final scene, Velu meets Jyothi in prison and confesses his love. He tells her that he will be waiting for her and leaves the cell as the door closes while Jyothi's disfigured face hangs on the screen.

Based on 0 rating
0 user 0 critic
Did you know? The film was shot in 5D camera. Read More
0 User Reviews
No reviews available. Click here to add a review.
Cast 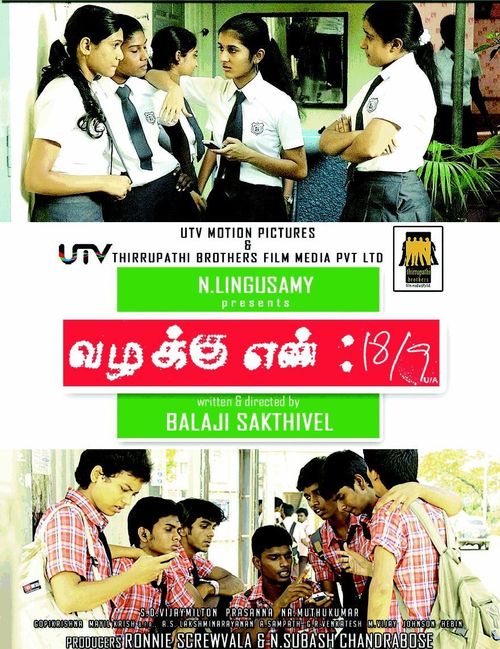 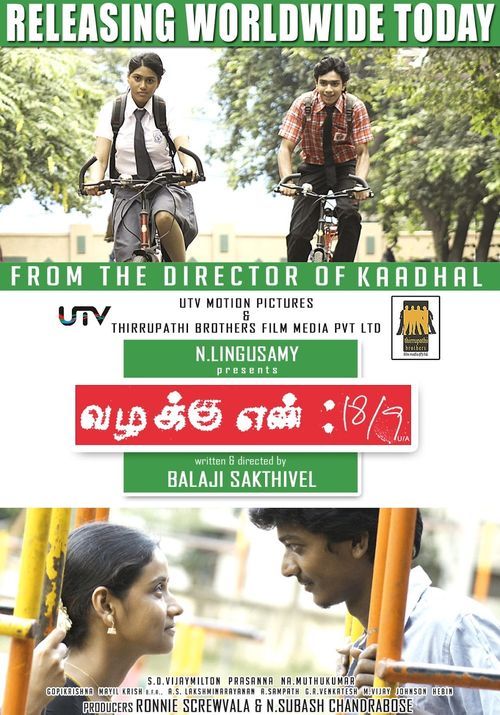 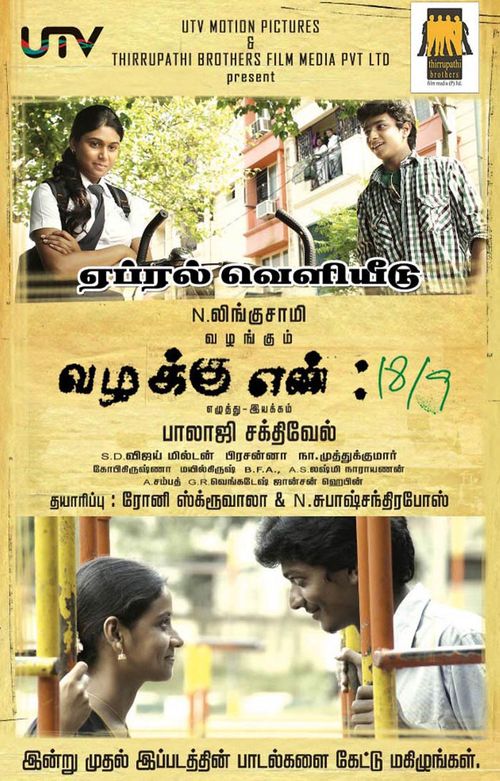 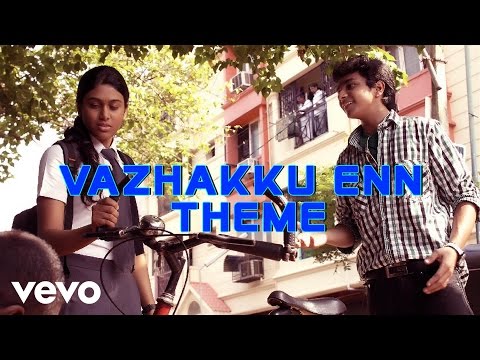 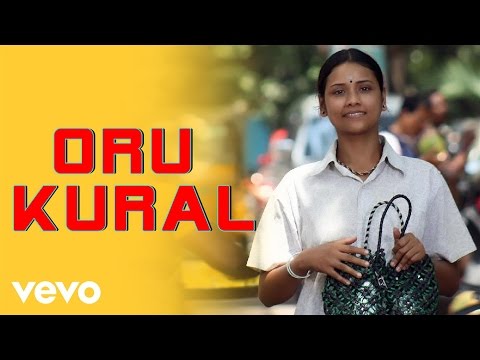 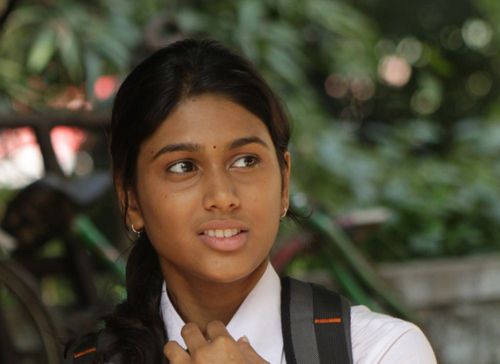 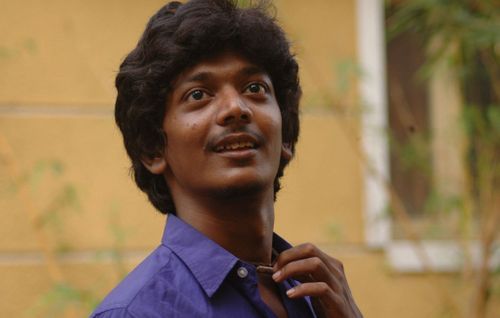 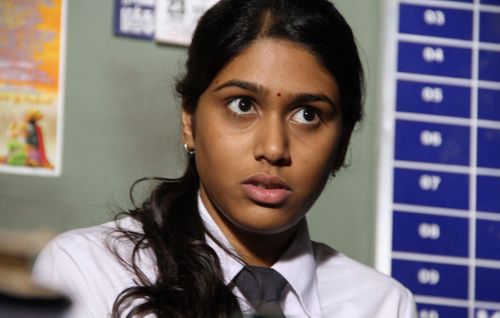 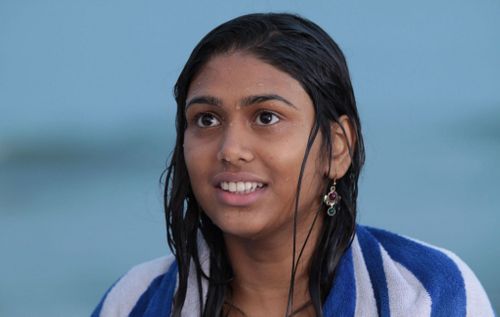 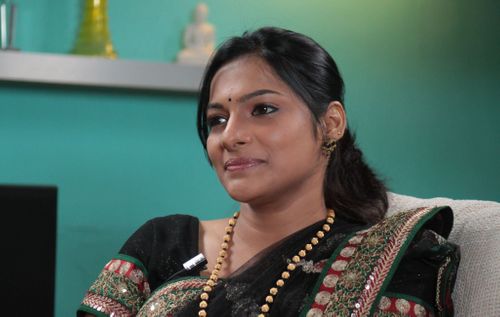 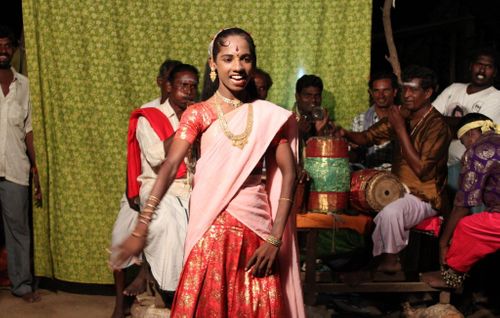 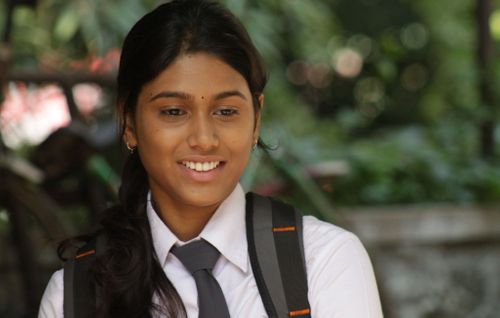 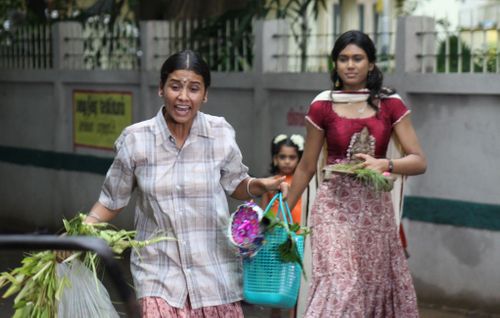 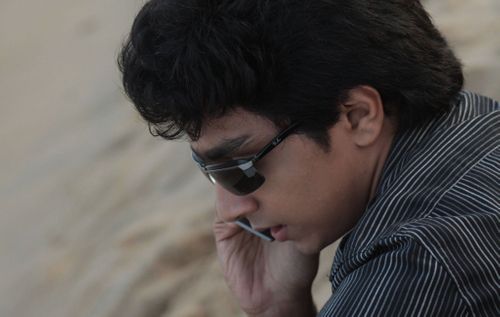 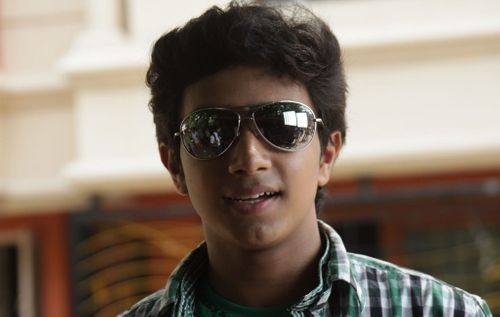 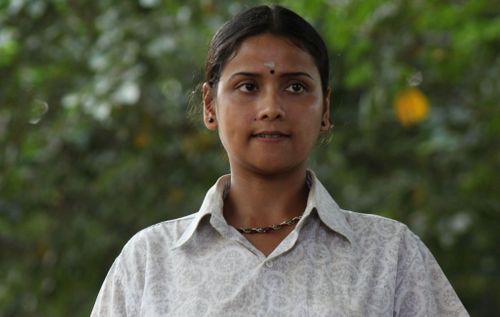 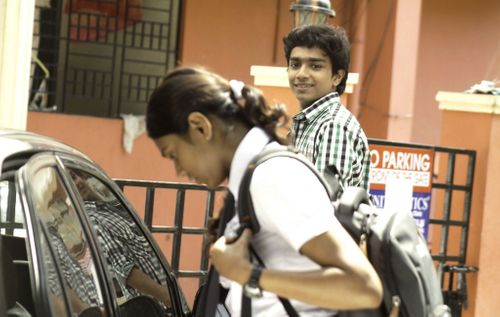 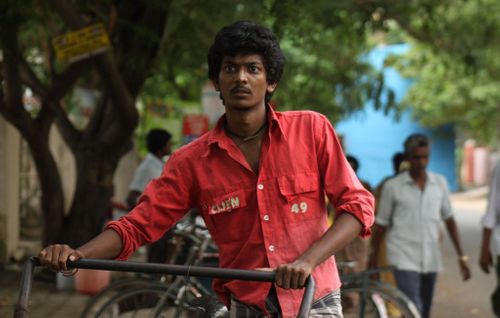