Cancel
Based in Coimbatore, Tamil Nadu, Raja is a trainee pilot who likes to show-off. One day, while near the Airport, he sees an Indian Airlines Air Hostess, Devi, and instantly falls in love with her. He pursues her, hoping to win her heart, but she, at first, rejects him, but subsequently changes her mind and agrees to get married to him. Just before the marriage, she will be compelled to change her mind when she sees her future husband in the arms of another woman. However, is there a deeper reason behind Raja's betrayal?
See Storyline (May Contain Spoilers)

Liberally spiced with modern cinematic elements, this poignant romantic drama follows the life of Raja, an aimless, happy-go-lucky and spoilt brat from a wealthy family background. He always take advantage of the affection showered by him mother on him and this irritates his father. He is a member of flight club and does many aerial stunts in his plane.

Serendipitously, he happens to meet a group of air-hostesses and gets attracted to one of them named Devi who is also strong-willed and arrogant. When Raja tries to chat with her, she insults him. Raja becomes obsessed with winning her heart. He finds that Devi is familiar to his friend Prathap. Raja hears from Prathap that he knows Devi from her childhood and her elder brother is a good friend of him. Prathap actually wants to marry Devi and he is yet to propose her.

Raja is very happy that since Prathap is a friend of Devi, Raja himself is her friend as Prathap is his friend. Prathap does not like this and unwillingly accepts this. Raja makes many attempts to impress Devi and follows her to wherever she goes. Raja visits the home of Devi and tries to attract all of her family members except Devi and her elder brother. Raja befriends Devi's friend,a senior air-hostess Baby who is a spinster. Baby likes Raja and his mischief and she helps him to win the love of Devi.

She proposes a plan of annoying Devi by moving closely with another woman. She seeks the help of old air-hostess turned prostitute, an old friend whose life turned disaster when she was deceived and raped by a man. Raja pretends to move closely with that woman but the plan did not turned fruitful and earned more aversion of Devi. Raja then pretends to have injured and broken his legs for sake of Devi. Devi at first believes him and moves close with him. But when she finds the truth she leaves him.

Raja's parents finds a bride for him much against Raja's protest. Raja's mother persuade him to come and have a formal meet for his father's sake and she would take care of the rejection of the proposal. Raja meets the girl but he sees her as Devi and agrees to get married.

The next day when the girl comes to meet him he wonders that he did not accept her to marry but Devi. This hurts the girl and she decides to end up her life. Raja stops her and say if it is going to be her decision then he would marry her and apologizes for his actions. Raja promises that until she gets married he would not think of his marriage. Soon after the girl comes up with her wedding invitation to Raja. The girl is also Devi's and she invites her for the marriage. On the day of wedding Devi gets angry on Raja and shouts at him for his acts and Raja is hurt by her outburst.

Raja's friends sue Devi for being so arrogant and are afraid for his sake because her actions have caused him to lash out by attempting more and more dangerous flying manoeuvres. They call her to stop him. Devi who is already feeling for her behaviour rushes to Raja and accepts his love.

Prathap, without knowing the Raja-Devi's relationship tries to expose his feelings for her, but she does not reciprocate. Devi's brother wants his sister to marry Prathap but all other family members including Devi favour Raja. Hence he accepts their love and the couple get engaged. Raja and Devi start to distribute their wedding invitations. Devi visits her friend's house and gets shocked on seeing her friend as widow. Devi is told that her friend's husband was already dying before the marriage and groom's family concealed the truth.

This angers Devi and she curses the entire male population for being so selfish. Raja was once got admitted in a hospital and some of the sample tests shows that he is a cancer patient and he is counting his days. Devi's brother who is the doctor in that hospital postpones the wedding date citing some horoscope problem. Raja is irritated and angered by this and feels that Devi's brother intentionally does it for some reason. He tells Devi to come to a temple and both can marry.

On the day of the wedding, Raja is shocked when he coughs blood and Baby takes him to hospital. After the treatment Baby is informed about Raja's cancer and she is shocked. When she consoles Raja that nothing to worry Raja shocks her by saying there is no treatment for cancer.

Devi waits at the temple for Raja to arrive and she leaves the place when he does not show up. Raja watches her leaving the temple after waiting for a long time. After Devi leaves, Devi's friend comes to temple in her widow's costume. Raja is reminded of how angry she had become when her friend was cheated by her husband's family. Prathap attempts suicide on seeing the wedding invitation of Raja and Devi. Raja overhears Prathap speaking to Devi's brother about his love for Devi. Hence Raja decides to end up the relationship with Devi so that she can start a new life with Prathap.

Raja now becomes a full fledged drunkard and starts to live with the prostitute woman who helped him earlier. Devi is shocked by Raja's act and tries to bring him back to her. She visits the home of the prostitute and demands to send Raja with her. But Raja intervenes that all the engagement and wedding was a fake to take revenge on Devi for insulting him in her friend's wedding. He also pretends to be an uncaring and heartlessly arrogant man who cares about no one, and that no one would accept a cold hearted and a woman like Devi, other than him.

Devi is furious at this accusation and she urges her brother to fix her marriage with somebody, primarily to retaliate against Raja. Her brother arranges for wedding with Prathap. The woman with whom Raja is staying with, requests Raja to marry her, to give her a respectable position in society, as, instead of being labelled a prostitute she would like to be mentioned as someone's wife after her life. Raja marries her and begins his last journey.

Devi marries Prathap and she wants to go to Raja to show him. Baby then reveals to her the real reason for Raja's betrayal. Devi is shocked and rushes to meet Raja. Raja's parents also come to know about his fate and come to see him. When everybody assemble at his place Raja looks at Devi as a married woman and breathes his last happily.

Based on 0 rating
0 user 0 critic
Did you know? The film was a blockbuster and completed a 200-day run at the box office. Read More
0 User Reviews
No reviews available. Click here to add a review.
Cast

The film was a blockbuster and completed a 200-day run at the box office. 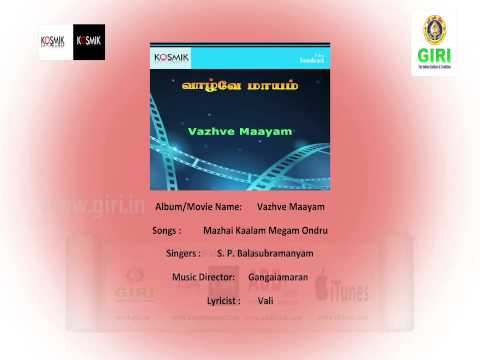 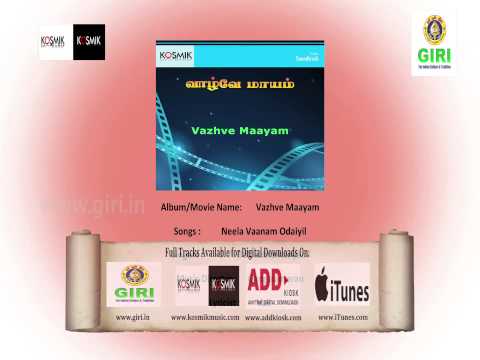 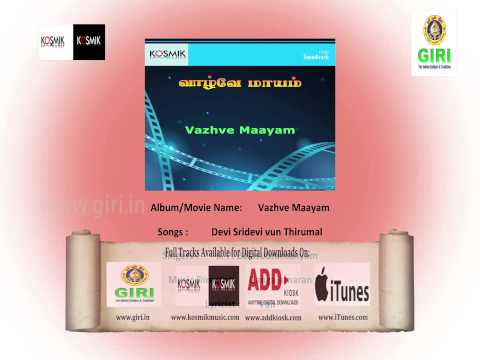 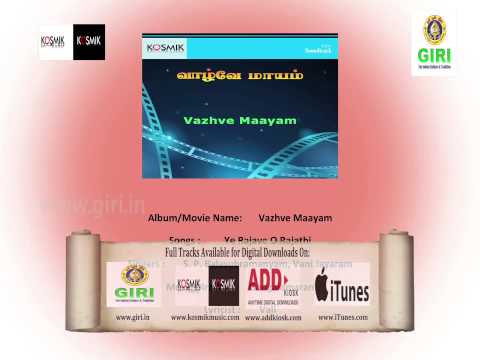 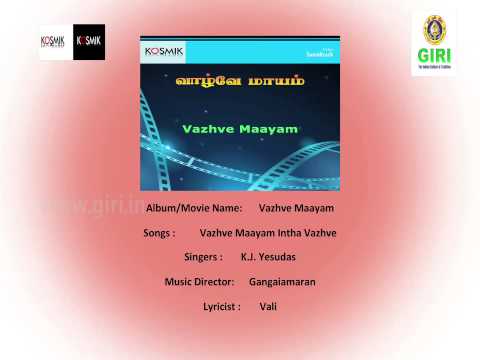 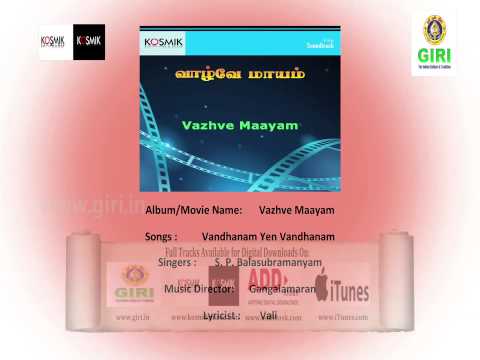 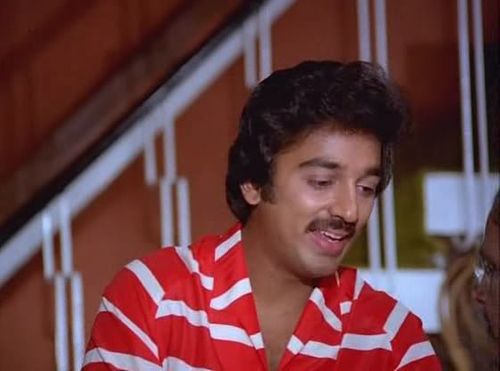 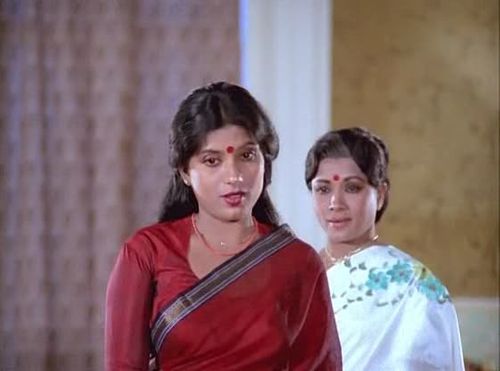 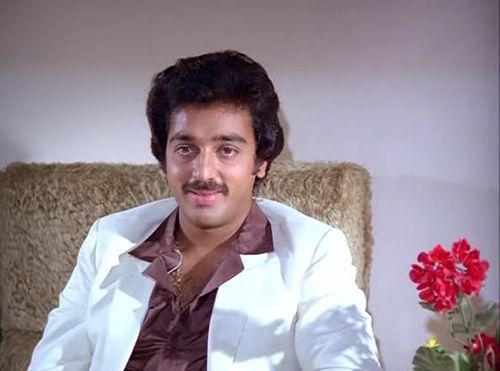 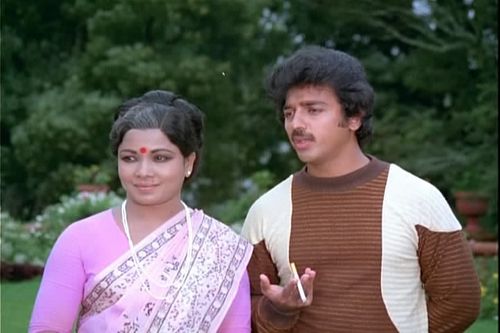 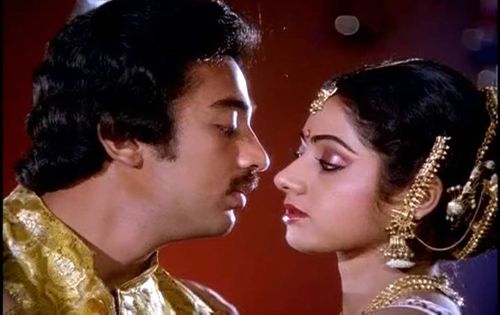