Cancel
Embedded with youthful romance and charged emotion, this romantic drama eloquently depicts a love triangle that devil's between Srikrishnan, Manickam and the woman they both fall in love with, Karuthambi (Shobhana). Manickam (Mohanlal) is the manservant/best friend of Srikrishnan (Venu). On a trip together, they get saddled with a village performer Karuthambi and her uncle. Manickam and Karuthambi fall in love, but complications emerge when Srikrishnan also loves and wishes to marry Manickam considers Srikrishnan to be his elder brother and is willing to sacrifice anything, even his love, for him. However, the question remains, what will Karuthambi's decision be?
See Storyline (May Contain Spoilers)

Youthful and upbeat, this evocative romantic drama revolves around Manikyan (Mohanlal), Sreekrishnan (Nedumudi Venu) and Karthumbi (Shobana) and the love triangle between them.

At night, he flees in the opposite direction and so loses his way. Karthumbi knows the way back but she pretends as if she does not know it and enjoys the fun. Manikyan has to struggle to get out of that place. During that time they fall in love.

Once they are back in Manikyan's village, Sreekrishnan proposes to her and plans to get married to her. Manikyan can not resist because Sreekrishnan is like an elder brother to him. But Karthumbi opposes. When Sreekrishnan gets to know about this, he gets angry and Manikyan becomes his enemy and he tries to take revenge. Finally Sreekrishnan understands his mistakes and he marries the woman who has been loving him for so long while Manikyan unites with Karthumbi.

Based on 0 rating
0 user 0 critic
Did you know? It was also remade in Kannada as 'Sahukara' with V Ravichandran. Read More
0 User Reviews
No reviews available. Click here to add a review.
Cast

The film was remade in Hindi by Priyadarshan as Saat Rang Ke Sapne (1998).

This film was remade in Tamil as Muthu (1995), with Rajinikanth and Meena playing the lead roles. 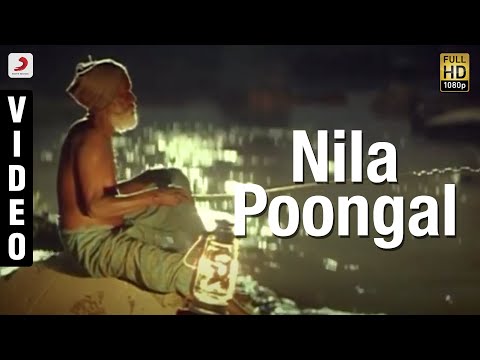 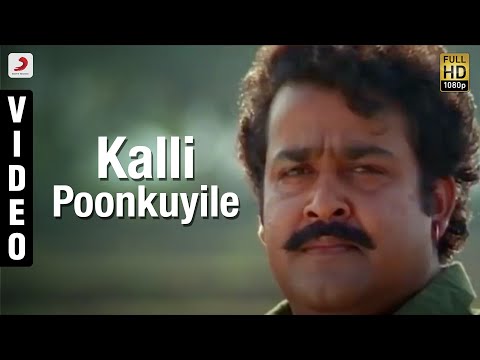 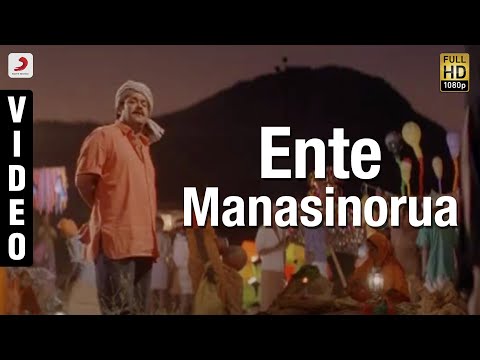 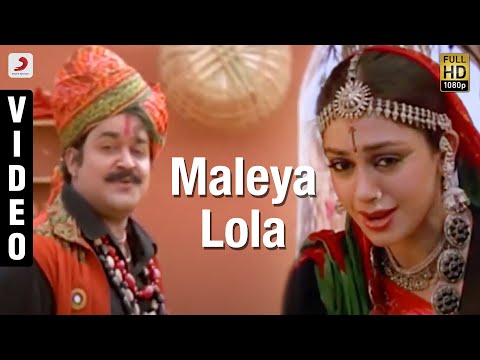