Cancel
Toby, a cynical advertising director is trapped in the outrageous delusions of an old Spanish shoe-maker who believes himself to be Don Quixote. In the course of their comic and increasingly surreal adventures, he is being forced to confront the tragic repercussions of a film he made in his idealistic youth.
See Storyline (May Contain Spoilers)

The Man Who Killed Don Quixote is an unfinished feature film project directed and co-written by Terry Gilliam, based on the novel Don Quixote by Miguel de Cervantes. A very personal project for Gilliam, Don Quixote is famous for being a long development hell for him, with seven unsuccessful attempts between 1998 and 2014.[1]

Pre-production of the first attempt to make the film started in 1998, with a script written by Gilliam and Tony Grisoni. Gilliam's version contains big changes from the book; in particular, Sancho Panza would only have appeared very early on in the film, before being replaced by Toby Grisoni, a 21st-century marketing executive thrown back through time.

After Gilliam's team succeeded in obtaining a budget of $32.1 million without any American financing, the film began shooting in Navarre province, Spain, in 2000, with Jean Rochefort as Quixote, Johnny Depp as Toby Grisoni, and Jeremy Thomas as producer. After a significant number of difficulties after only a few days, such as set and equipment destroyed by flooding, the departure of Rochefort due to illness, problems obtaining insurance for the production, and other financial difficulties, the production was suspended after some scenes with Rochefort and Depp had already been shot. The production was subsequently cancelled. The original production was the subject of the acclaimed documentary film Lost in La Mancha (2002), which was intended to be the making-of the film, but after the failure of The Man Who Killed Don Quixote the footage was expanded into a full-length film.

Based on 0 rating
0 user 4 critic
Did you know? Josh Brolin, Johnny Depp, Sam Worthington, Robert Downey Jr., Daniel Craig and Colin Farrell have all, at some point or other, been considered to play Sancho Panza. The role will now be played by Ewan McGregor. Read More
4 Critic Reviews

It may not be Gilliam’s masterpiece, but it is a movie with sprightliness, innocence and charm
Peter Bradshaw, The Guardian
0

Even if the finished product doesn’t fully hit home, the film is a testament to the power of ideas and the lengths we must go to preserve them.
Aaron Charles, Insession Film
0

Stellan Skarsgård
as The Boss

Josh Brolin, Johnny Depp, Sam Worthington, Robert Downey Jr., Daniel Craig and Colin Farrell have all, at some point or other, been considered to play Sancho Panza. The role will now be played by Ewan McGregor.
Filming Start Date:
01 May 2017 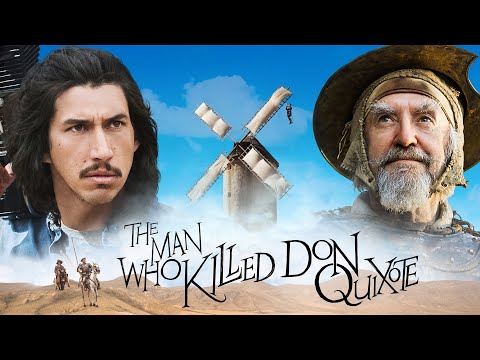 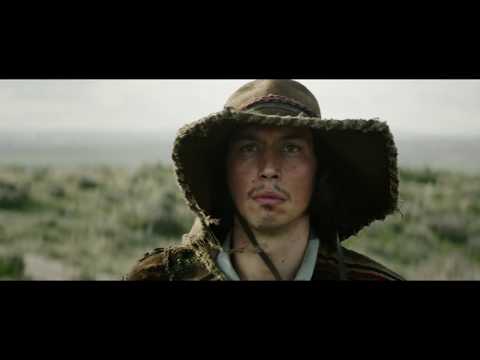 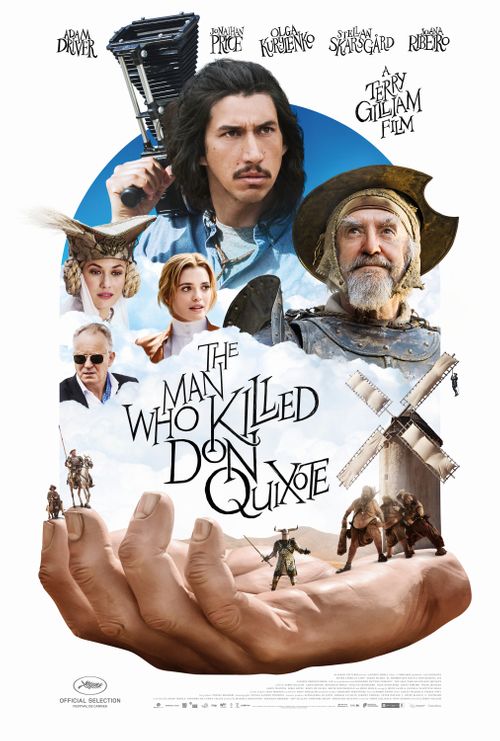 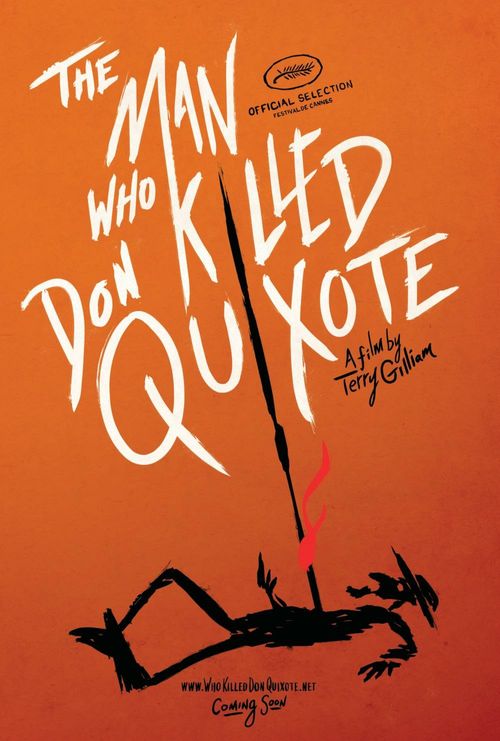 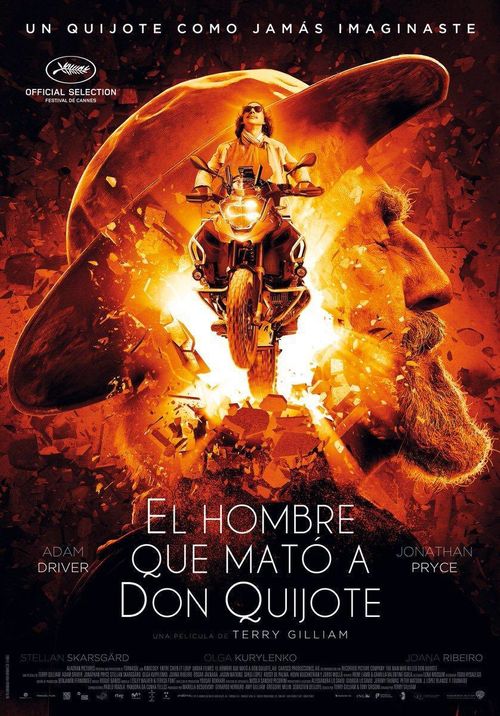 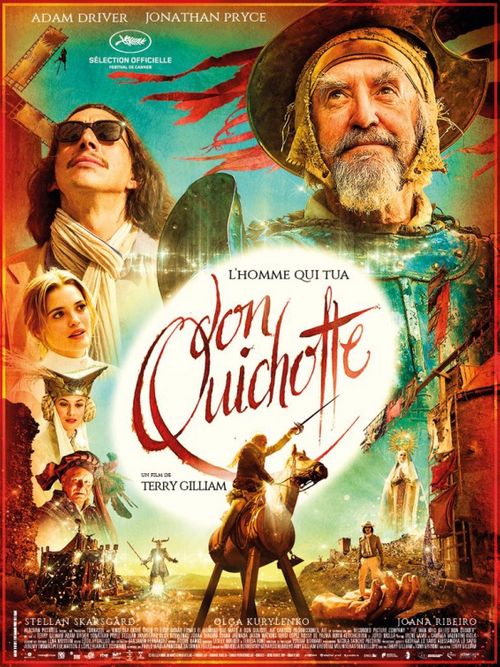 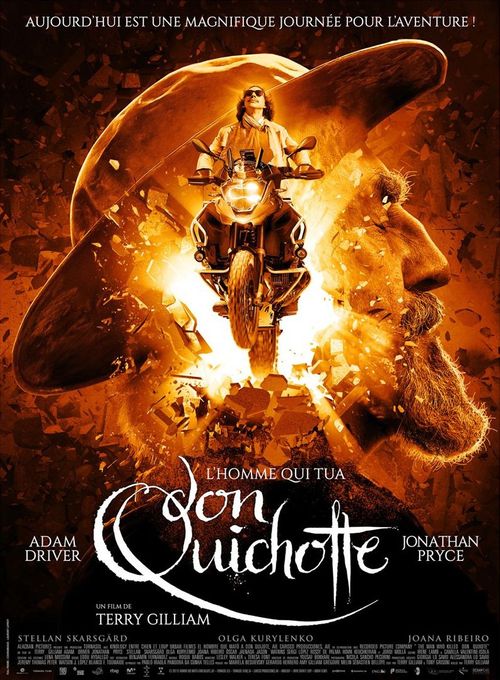 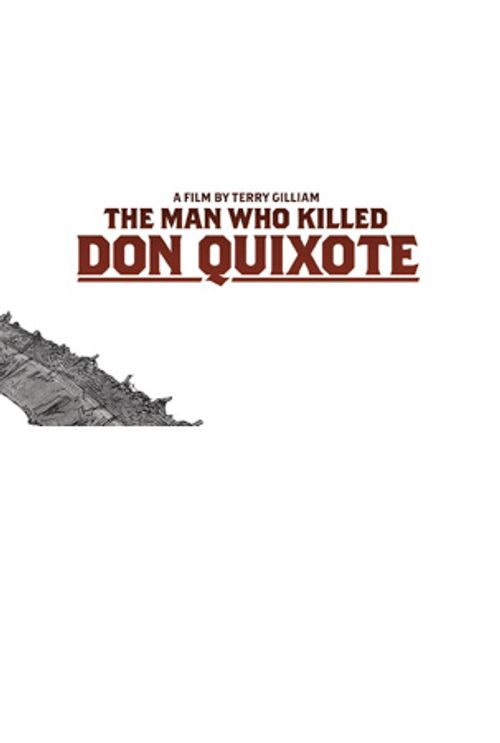 The Man Who Killed Don Quixote 2018