Cancel
Suraj Singh Dhillon is an eligible bachelor who finds a prospective match blocked because of the work of a wedding detective who performs background checks of grooms. In order to take revenge, he decides to woo the detective`s sister.
See Storyline (May Contain Spoilers)

Suraj as the heir to his father's milk business, which makes way for a few bizarre dialogues, which shows to be forced attempts at infusing humor. Suraj is in deep search of a life partner and just as his wedding date is to be fixed, his would-be in-laws are handed over photos of him having drinks. While Manoj Bajpayee enters and the trailer gets back real life. Manoj Bajpayee is the titular Mangal of the second half of the title name. He is a local detective, who runs a background check on would-be grooms and takes great pleasure in being instrumental in calling off weddings. Suraj, determined to take revenge, begins dating Mangal's sister by Fatima Sana Shaikh. Madhu Mangal Rane loses his calm when he realizes Suraj's evil plans and makes an effort to get his sister married off to someone else.

Suraj Pe Mangal Bhari is a light-hearted comedy with some excellent performances that can be enjoyed by the entire family.
Mansi Bengali, BookMyShow
0

This one's entertaining, witty and a smooth comic ride.
Pallabi Dey Purkayastha, The Times of India
0

Funny and political, though not as sharp and mature as it wants to be
Anna MM Vetticad, First Post
0

The ones that bet on witty dialogues and entertainingly sketched scenes for success can very well stand the test of time even if they are viewed on a mobile screen.
Pradeep Kumar, The Hindu
0 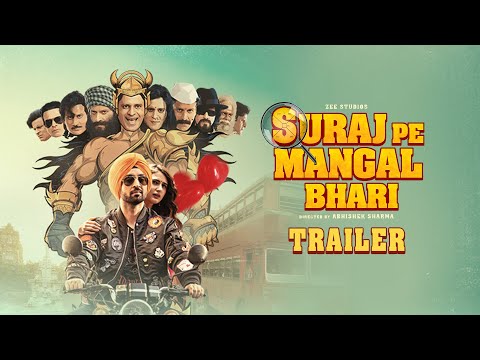 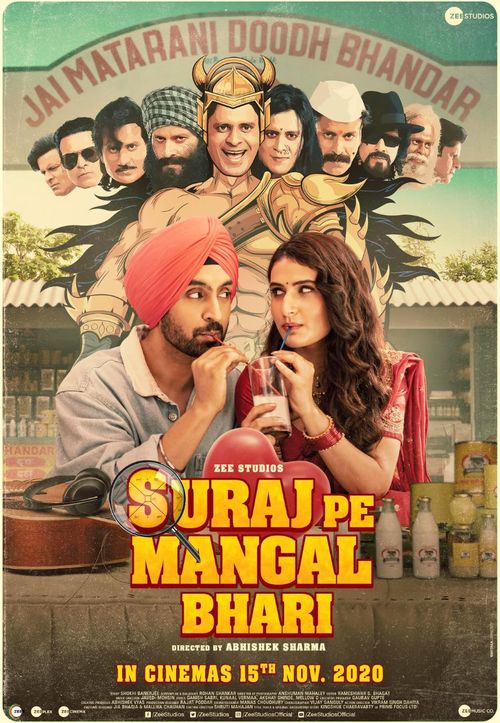 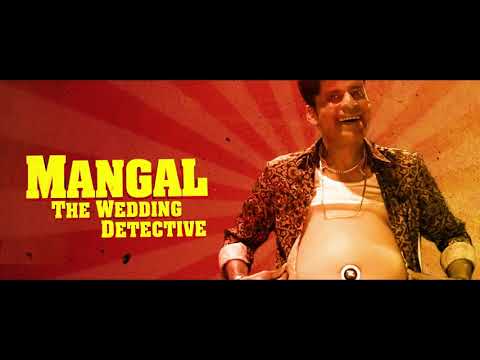 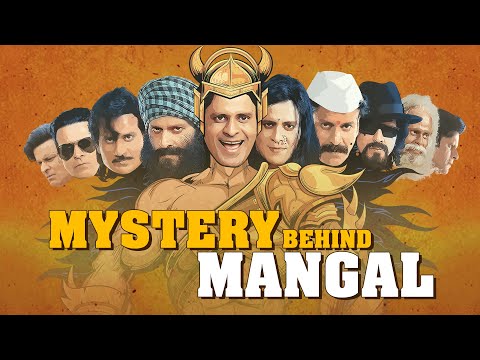 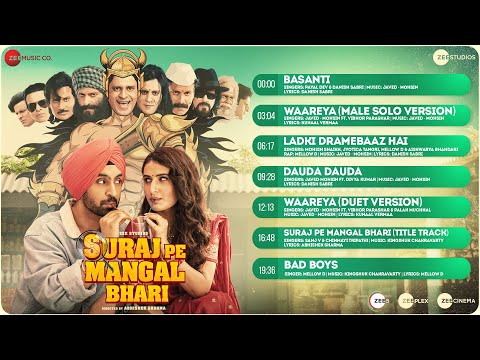 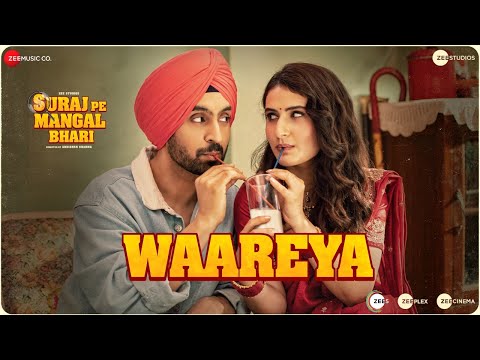 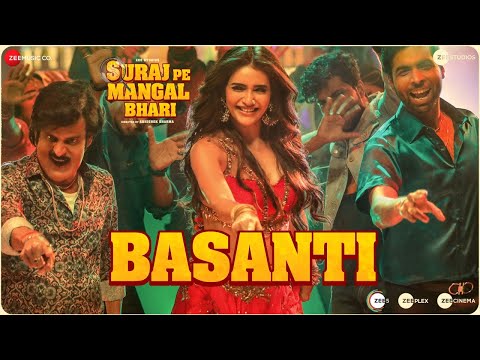