Cancel
A beautiful and strong-willed young woman makes it her mission to reunite her parents, who were separated by the machinations of her father's relatives. Can she find a way to gain the trust of her father's family members? Will she succeed in reuniting her parents?
See Storyline (May Contain Spoilers)

Pinky (Charmi) is the daughter of Sita (Prema), who is separated from her husband. On Pinky's insistence, Sita reveals the past. She met Raja Ravivarma (Sunil Sharma), son of Zamindar Surendra Varma (Ranganath) on a study tour of a tribal village .They fell in love and got married then and there. His son's marriage with Sita, a commoner, gave such a shock to Surendra Varma that he lost the use of his legs.

Ravivarma's mother, Bharati (Sangeetha) pleaded with Sita to leave the palace to save the family honor .After Sita left, Bhushanam (Vizag Prasad), brother-in-law of Surendra Varma,raises a hue and cry that Sita stole gold ornaments from the palace and escaped.

Hurt and disappointed by being discredited even in the eyes of her love, she decided that the best option would be to stay away and avoid any confrontation or conflict.

Now the story revolves around Pinky's efforts to reunite her parents. Using different kind of tactics, she tries to become friendly with various members of the royal family and gain their trust.

She pretends to have been sent by a political party, to investigate and choose the most suitable candidate for minister's post. She dabbles in this political charade with the help of Naresh (Allari Naresh), a journalist. Her father's opponent Kota (Kota Srinivasa Rao), who is also an aspiring candidate for the post of the chief minister. Will Pinky succeed in resolving her parents' problems and reunite them? 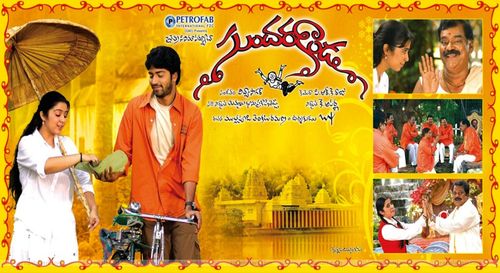 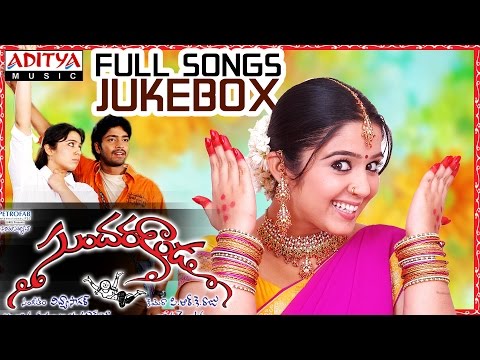