Cancel
A goon falls in love with a beautiful, kind-hearted young woman, who manages an old-age home. The woman gets into a mistaken notion that he is a professor, and seeks his help not knowing that the man who wants the old-age home demolished is his boss. How will the goon's future unfold when his lady love discovers his true identity?
See Storyline (May Contain Spoilers)

Shankar Dada (Chiranjeevi) is a local goon and ATM (Any Time Murder) (Srikanth) is like his brother. Shankar is in love with Jahnavi (Karishma Kotak) who works at a radio station. She also owns the second innings house.

The only problem is that she does not know that Shankar is a goon and believes that he is a professor. When Rajalingam (Sayaji Shinde) takes the second innings house, Jahnavi, Shankar and the residents of the second innings decide to camp in front of his house. What happens when Jahnavi finds out who Shankar really is?

Based on 1 rating
0 user 0 critic
Did you know? This fresh comedy is a remake of the 2006 Hindi blockbuster 'Lage Raho Munnabhai'. Read More
0 User Reviews
No reviews available. Click here to add a review.
Cast

Meka Srikanth
as A T M

Rajkumar Hirani, the director and co-screenwriter of the Munna Bhai series, is one of the screenwriters for this film (along with the Paruchuri Brothers). In addition, Dilip Prabhavalkar reprised his role as Mahatma Gandhi.

This fresh comedy is a remake of the 2006 Hindi blockbuster 'Lage Raho Munnabhai'. 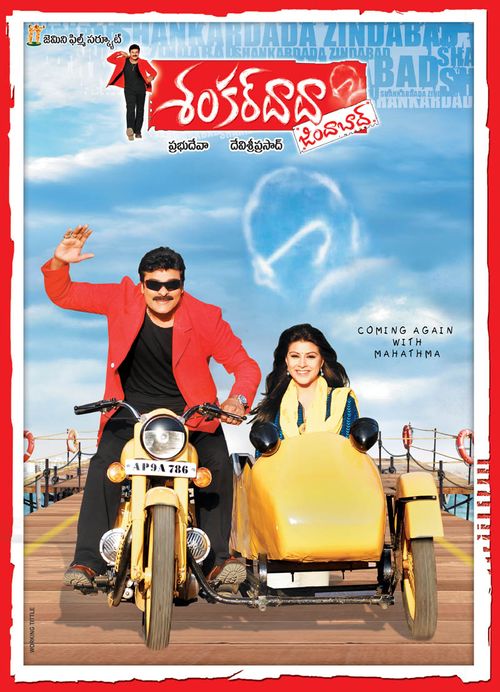 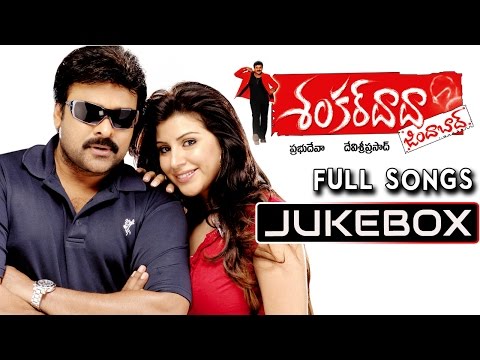 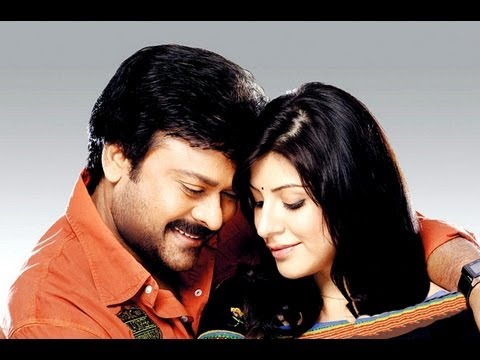 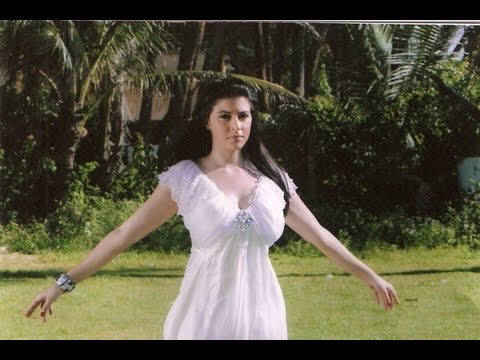 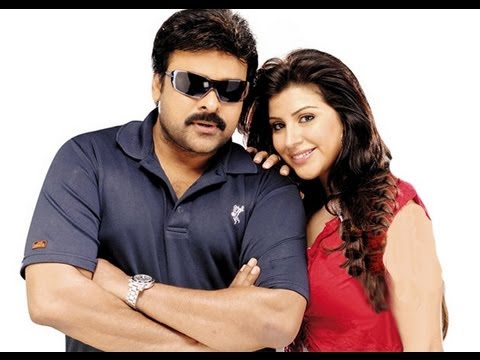 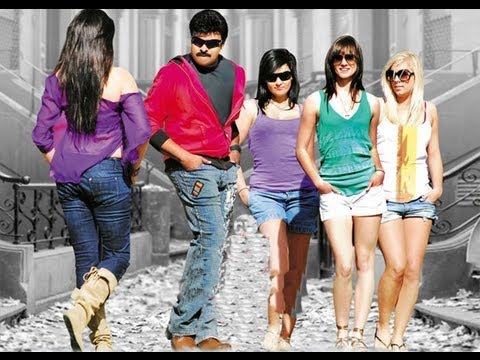 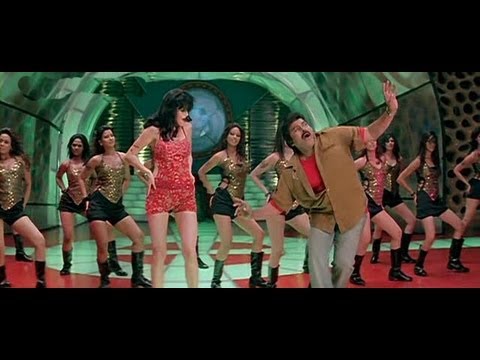