Rishi (Prabhas) is a happy-go-lucky son of Bhupathi (Krishnam Raju). Rishi is influenced by his father's ideals and grows up just like his father. But Bhupathi doesn't want his son to take up violence and make more enemies like him. He sends his son to Bangalore for studies and to learn music. There Rishi falls for Deepali (Deeksha Seth), an orphan and brings her to his house in the disguise of his old music teacher as he wants his father to be happy that he doesn't take up the violence. During the festivals held in their village, Simhadri (Pradeep Rawat), sends 100 thugs to kill Bhupathi and his family. Rishi saves his father by eliminating all the thugs. Bhupathi's brother (Mukesh Rishi) joins hands with Simhadri, so they can kill Bhupathi, Bhupathi's wife, and Deepali in a temple. Simhadri tells Rishi that a local goon helped Bhupathi's brother kill Bhupathi and his family. Rishi wants to destroy Bhupathi's killers, but Simhadri kills himself. In a rage, Rishi stabs Simhadri's corpse more than once. Raju (Supreet) is one of Bhupathi's bodyguards. Some of Bhupathi's bodyguards are still alive. Raju and the other bodyguards assist Rishi to get revenge.

Two years later, Rishi discovers that a Goon named Stephen (K.C. Shankar) was doing illegal business in Hyderabad for a very long time. Rishi also discovers that a man named Robert started working with Stephen right after Bhupathi's murder. Stephen and Robert became powerful underworld dons. Rishi suspects that his uncle's new identity is Robert. Rishi goes to Hyderabad. Rishi finds out that Stephen and Robert have an assistant, Nanu who works in Hyderabad. Nanu's daughter is Nandini (Tamannaah). Rishi and Nandini fall in love with each other. While drunk, Nanu shows his cell phone to Nandini because she wants to see the pictures of Stephen and Robert. Nanu falls asleep. Nandini calls Rishi's phone. Rishi sneaks into Nandini's room. When Rishi sees the pictures of Stephen and Robert, it's confirmed that Rishi's uncle's new identity is Robert. Since Simhadri told Rishi that a local goon helped Robert kill Bhupathi, that local goon must've been Stephen. Later, Raju tells Nandini about Rishi's tragic past. Nandini still wants to help Rishi locate Stephen and Robert. Rishi bribes Nanu's henchmen to stop protecting Nanu. Rishi tells his henchmen including Raju to take Nandini back to her home. Rishi tortures Nanu, until Nanu agrees to lure Stephen and Robert into a trap. Stephen and Robert arrive in a helicopter. It's revealed that Stephen and Robert sent 2 henchmen to disguise themselves as Stephen and Robert. Nanu and his henchmen didn't expect Stephen and Robert to fool Rishi. Nanu's glad that Stephen and Robert fooled Rishi. Rishi realizes that his bodyguards including Raju and Nandini got kidnapped by the bad guys. Robert calls Rishi's cell phone. Robert says, "My informer followed Nanu for these past 2 years just in case if you tried to locate me. My informer told me that you kidnapped Nanu and I sent my henchmen to kidnap Raju, Nandini, and your other bodyguards." Rishi gets taken to his old home. Rest of Rishi's bodyguards got killed. Nandini and Raju are still alive. Robert kills Raju. Rishi manages to kill Stephen, Stephen's henchmen, Stephen's hot female bodyguards, Robert, and Robert's son in a violent manner. Rishi reunites with Nandini. 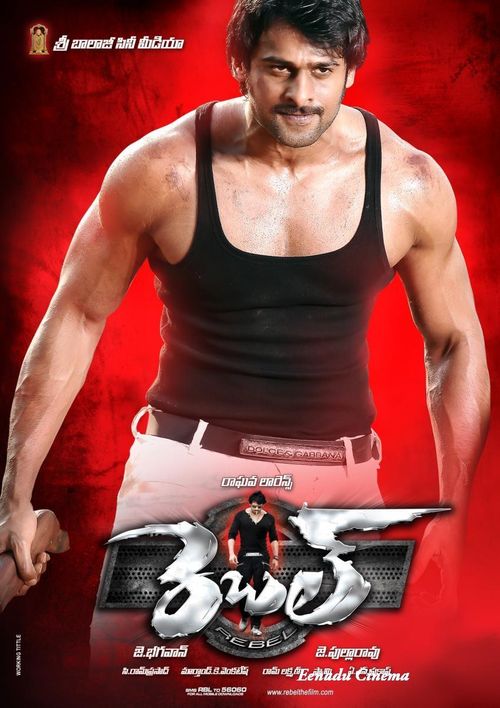 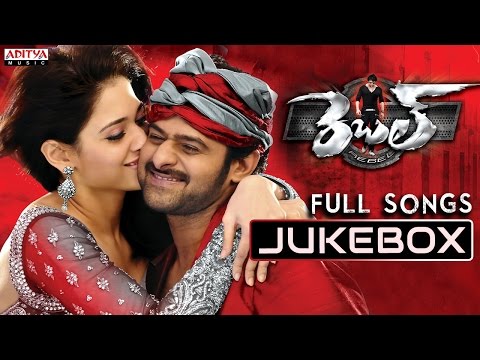 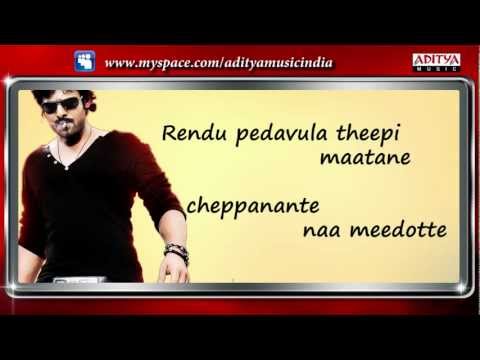 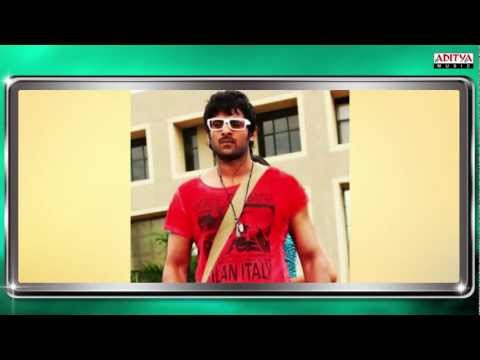 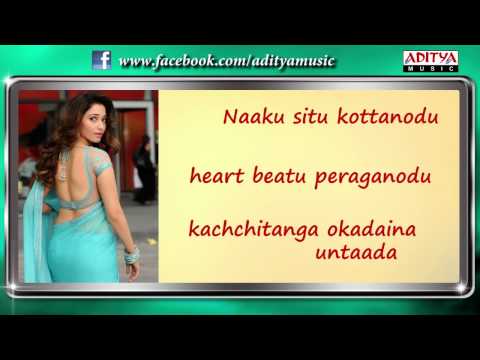 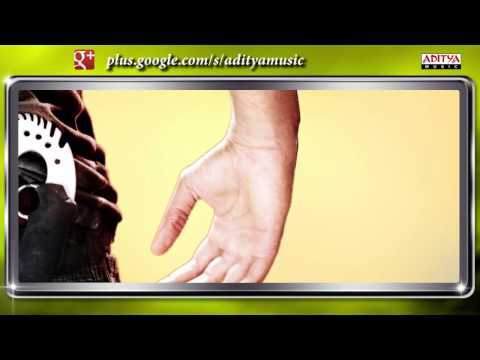 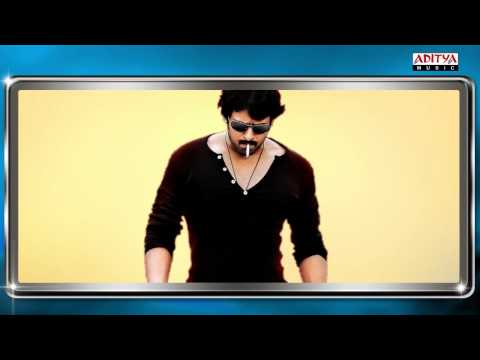 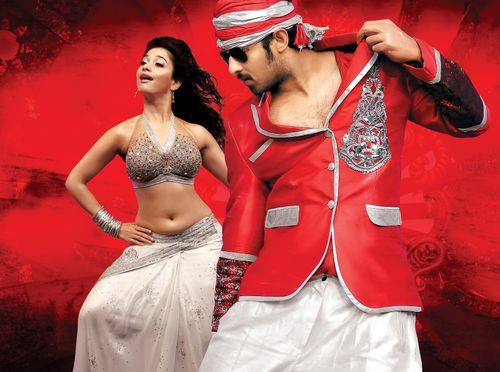