Cancel
Fast-paced and Intense, This crime drama film directed by Abbas Alibhai Burmawalla, Mastan Alibhai Burmawalla, starring Katrina Kaif and Saif Ali Khan in the lead roles, centers on a ruthless businessman who gets targeted by his own brother, decides to execute anyone who crosses his path.
See Storyline (May Contain Spoilers)

A voice-over by RD (Anil Kapoor) introduces the four main characters: Ranvir Singh (Saif Ali Khan) who runs a successful business he inherited from his father. His younger brother Rajiv Singh (Akshaye Khanna) who mooches off of Ranvir and is an alcoholic. Ranvir is dating an upcoming model Sonia (Bipasha Basu), while his personal assistant Sophia (Katrina Kaif) appears to be secretly in love with him. Ranvir is also involved in an intense competition with a rival horse-owner Kabir (Dilip Tahil). The film opens with a murder plot involving a car accident which Ranvir narrowly survives. When Ranvir loses money in a race because his jockey had been bribed by Kabir, Ranvir plants a bomb in the jockey's car and kills him, showing Ranvir to be a ruthless businessman.

In a drunken stupor, Rajiv confesses to Ranvir that he likes Sonia and that he would quit drinking if he could spend his life with a woman like her. Ranvir immediately stops dating Sonia so that Rajiv can have her. Rajiv and Sonia begin dating and appear happy until, in a twist, Rajiv reveals he knows of Sonia's shady past and has a plan to use Sonia to his advantage. Rajiv reveals that his father had secured identical life-insurance policies for huge sums on each of the sons. He explains that he wants to kill Ranvir in what would appear to be an accident and inherit $100 million in insurance payments and wants Sonia to play along. Sonia agrees to help in exchange for $20 million. They pretend to get married and Rajiv ignores Sonia in this fake-marriage while continuing to play an alcoholic. As per his instructions, Sonia seduces Ranvir who confesses he loved her all along. Rajiv reveals the rest of his plan: to threaten to commit suicide in response to Sonia and Ranvir's affair by leaping off a tall building, have Ranvir appear on the terrace, and get Sonia to push Ranvir off. However, it turns out Ranvir was aware of the plan all along as Sonia, who had apparently fallen in love with Ranvir, had been keeping him updated.

Things go according to plan but Sonia double-crosses Ranvir and pushes him off, saying she loved him, but the money was more important. Inspector RD appears at this point to investigate the death, accompanied by his idiotic assistant Mini (Sameera Reddy). Upon his arrival, he immediately suspects foul-play in the death. During his investigation, Ranvir's assistant Sophia reveals that she was married to Ranvir and produces a legitimate marriage certificate. Sonia is shocked that their plan has been thwarted as Sophia is now the heir to the insurance money. In another twist, Sophia was in on the plan all along and is secretly dating Rajiv. Rajiv plans to bump off Sonia after he and Sophia get the insurance money. However, RD figures out during his investigation that Sophia and Rajiv had faked her marriage with Ranvir and that he had been tricked into signing the marriage certificate. RD confronts Rajiv about this and agrees to remain silent about it in exchange for $25 million.

Rajiv hires the same hitman who had attempted to murder Ranvir at the beginning to kill Sonia, revealing that he had been behind the first murder attempt, too. Just as the hitman is about to kill Sonia, Ranvir reappears and rescues her. Ranvir then confronts Rajiv and explains that he had overheard Rajiv discussing the failed murder attempt with the hitman and had been playing along the whole time so he could get the insurance money from his own fake-death and the insurance money from killing Rajiv. He allows Rajiv one last chance to win by agreeing to a car race. Ranvir shows up to the race in a sports car, whilst Rajiv doesn't. When Rajiv protests, he switches cars with Ranvir. This turns out to be a trick as Rajiv had tampered with the brakes on his own car. Ranvir, in turns, lies to Rajiv, claiming he had planted a bomb in his car, similar to the one that killed the jockey, and that it would be detonated if Rajiv ever slowed down below 100 mp/h. This deceives Rajiv into crashing into a petroleum tank, killing him and Sophia, who had been riding with him. Ranvir narrowly escapes death himself. Ranvir then says that there was no bomb in the car, and that Rajiv had "killed himself".

In the end, Ranvir collects the insurance money from Rajiv and Sophia's death, along with the money from his own fake-death. Upon fleeing the city, he is stopped by Inspector RD, who had been in on the plan, too, and had helped Ranvir fake his death and get the insurance money. Inspector RD takes his another $25 million, only to find a bomb in the bag along with the money. The bomb does not detonate, and Ranvir reveals that it was a mere precaution to see if RD would try to betray him and take all the money. Ranvir rewards RD for his relative honesty by allowing him to live, and the two drive off.

Based on 0 rating
0 user 0 critic
Did you know? Akshay Kumar was offered the role of Robert D'Costa, but turned it down because he did not want to play a secondary character. Read More
0 User Reviews
No reviews available. Click here to add a review.
Cast

Melissa Brouard
as Nun at funeral

Continuity
Just before Saif and Bipasha's love scene, when Akshaye is seeing them on a plasma TV, it has speakers on its sides before Akshaye is shown, but they are missing the next moment.

Continuity
In the last scene of the movie when Bipasha Basu and Saif Ali Khan take the money and sit in the car is a Mercedes e320 and in the next scene it becomes a Mercedes e350.

Continuity
A BMW 6 series is shown 3 times in the film and they were all different models each time: M6, 645i, and 650i.

Crew/Equipment Visible
When the assassin drives a truck/car to kill Sonia in the rooftop parking lot, Sonia runs towards the edge, where lighting and camera equipment are visible.

Factual Mistake
They show an insurance policy status letter of a dead person. The status of policy reads "Active" instead of "Terminated".
Trivia:
Priyanka Chopra was offered the role of Sonia, but she didn't want to play a negative role.

John Abraham was offered the role of Rajiv Singh, but didn't want to play a negative role.

Akshay Kumar was offered the role of Robert D'Costa, but turned it down because he did not want to play a secondary character.

Ajay Devgn was offered the role of Robert D'Costa, and loved the script, but turned it down since he wasn't keen on doing an intense action film. 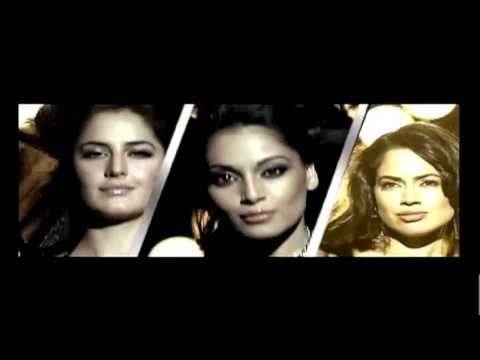 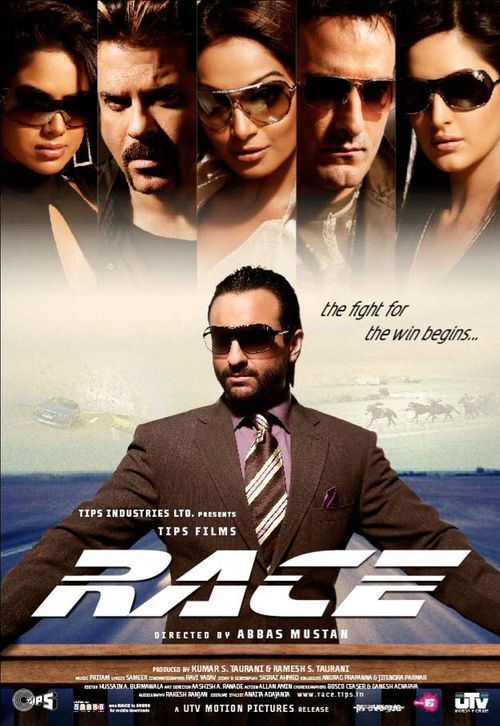 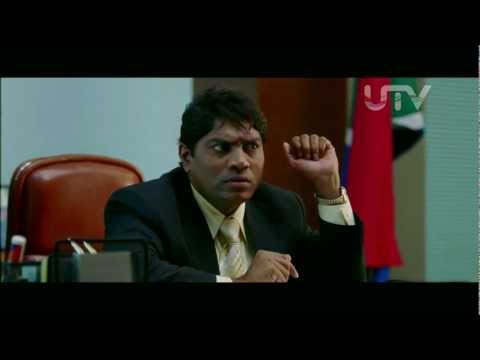 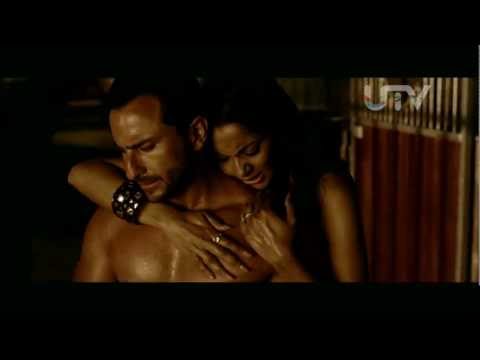 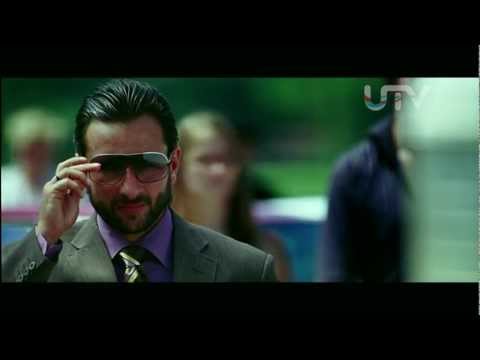 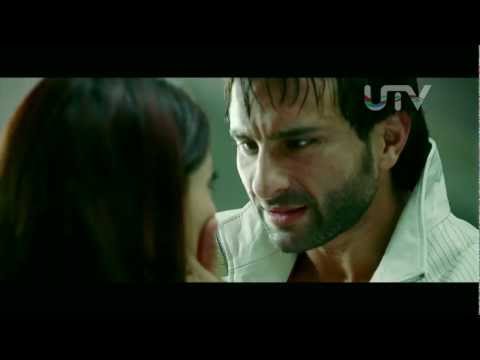 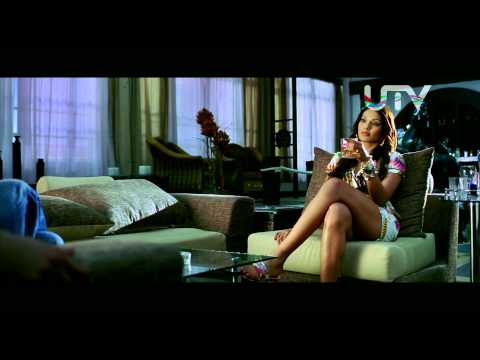 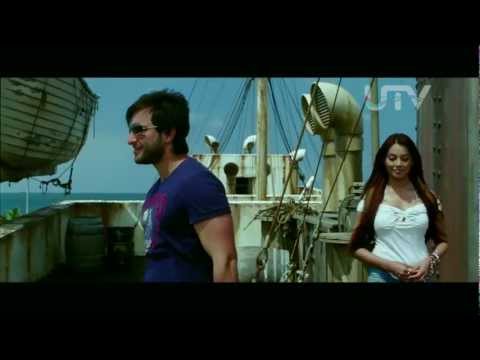 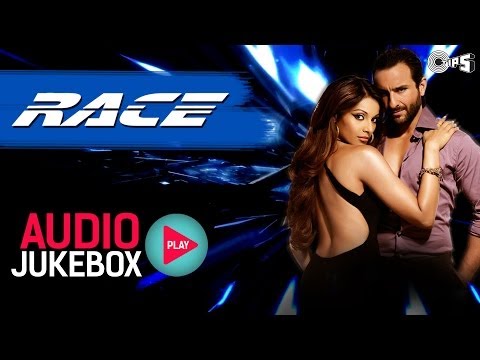 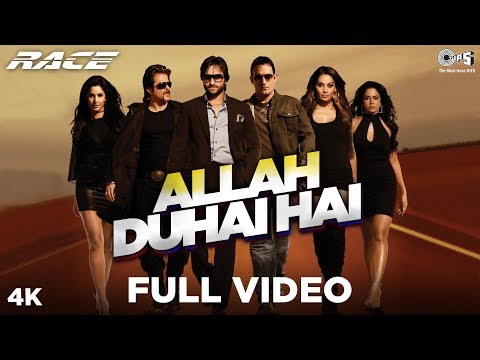 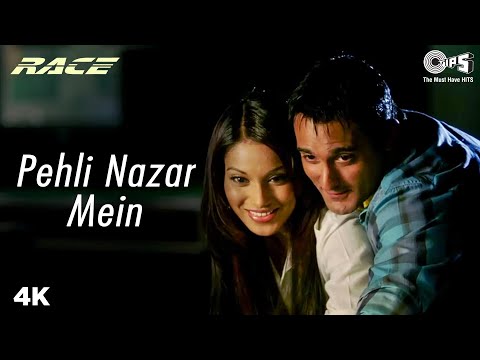 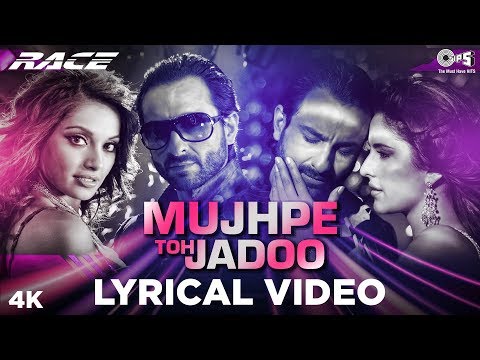 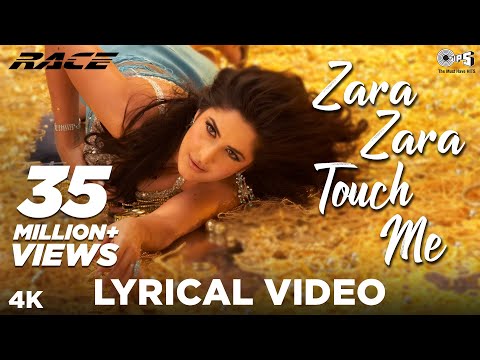