Cancel
This fast-paced crime comedy traces the twists and turns in the life of a lazy and aimless young man, who gets thrown out of college and home, along with his cousin. However, when they inadvertently save the life of the Chief Minister's son, they become embroiled in a terrorist plot to abduct the CM and switch him with a man whose face has been surgically reconstructed to look identical. With all hope lost, it is up to him and his identical looking cousin to save the day. Will they succeed in their seemingly impossible mission?
See Storyline (May Contain Spoilers)

This fast-paced crime drama begins with the arrest of international share market broker Ashok Kumar (K. Ashok Kumar) who has cheated the public of ₹2000 crores. The court decides to keep him under the supervision of Chief Minister (Sarath Babu). A mafia gang leader Vicky (Mohan Raj) plans to help Ashok Kumar escape from jail, by making his younger brother Bhadram (again Sarath Babu) look identical to the real Chief Minister, through facial reconstructive surgery. Their plan is to eliminate the real Chief Minister and place Bhadram in his place.

Elsewhere, a wealthy businessman Ananda Rao Naidu (Satyanarayana) struggles to keep in check Chanti, his mischievous son and Nani, his nephew. The inseparable duo lead an aimless existence, and just spend their lives in the idle pursuit of fun, playing pranks and whiling away their time.

They fall in love with Prathiba (Pratibha Sinha) and Nikita (Subhashri) respectively. It comes to Ananda Rao's attention that his son and nephew have been lying to him about their college grades in studies and sports. As a result, they are kicked out of college and ultimately from their home.

Later, they protect the CM's son from an accident and get invited by the CM himself for coffee, at the same time Vicky plans an attack on CM in which his wife and son die and CM is injured. Chanti and Nani follow the terrorists and learn everything regarding their plan.

In the attack Nani escapes but Chanti disappears and is presumed dead, Nani gets framed for conspiring to kill Chanti and he is arrested. At the same time, the gangsters abduct the CM from the hospital and replace him with Bhadram.

Meanwhile, in a small Indian village, Narasimha (again Satyanarayana) twin brother of Ananda Rao Naidu, who was separated from his twin in childhood, arrives in town along his son Balaraju (again Venkatesh) Chanti's identical cousin and his fiancée Chandra Mukhi (Roja). At the same time, Chanti is also found alive and when their identical looks cause them to become exchanged, it leads to hilarious misunderstandings. Will they succeed in saving the day by ensuring the Chief Minister's safety?

Based on 0 rating
0 user 0 critic
Did you know? This movie is a remake of the Hindi film Aankhen (1993). Read More
0 User Reviews
No reviews available. Click here to add a review.
Cast 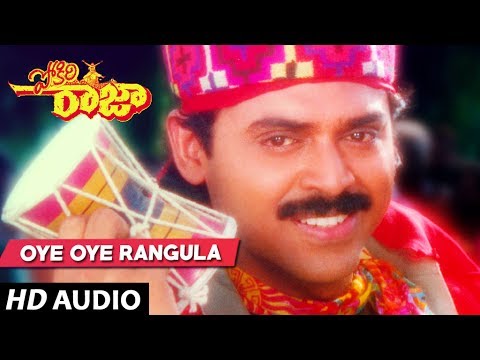 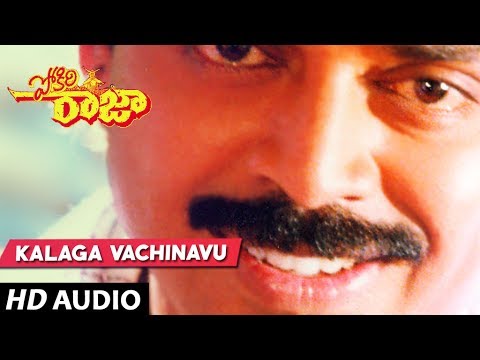 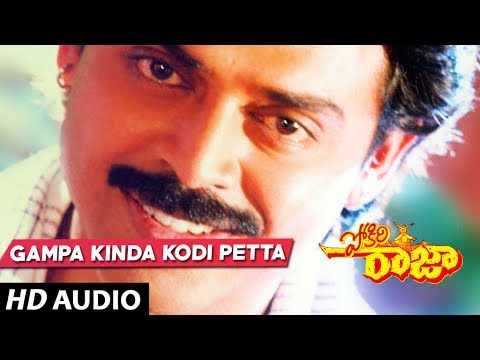