Cancel
When a businessman is assassinated on election eve, the assassin, Mohan Joshi is arrested on the spot, but manages to escape days later during the media coverage. He is accused of terrorism and the country is thrown into an uproar. Many who had no connection with the rivalries of Joshi and his victim, lose their lives in the resultant violence caused a corporate attempt to scare the survivors into believing that Joshi is part of a "foreign hand" of bullies. Joshi meets Ajay and Ria, and confesses to them the truth behind the whole incident. It seems that Joshi's teenage daughter died because of a brutal rape by the man whom he later slays. Revealing while "on camera" that this man and his partners have been destroying everything in pursuit of their goals, Joshi declares that he killed the man in revenge, almost without thinking. "If that is terrorism, I'm a terrorist", he concludes. Later, Joshi is put into prison and sentenced to death. On the day of his execution, the reporters lead a silent march, flying the national flag of India, to find Joshi and make the truth public. He is freed, and justice is secured.
See Storyline (May Contain Spoilers)

Ajay Bakshi (Shahrukh Khan) is a successful loudmouthed reporter, working for a reputed news channel. His father was a freedom fighter living on a measly pension. Ajay thinks that his fathers ideal & sacrifices have given him nothing. He has no respect for his father's ideals, which his father still sticks to. The rival news channel ropes in Ria Banerjee (Juhi Chawla) as his answer. Ria is the antithesis of Ajay & uses her charm to get her work done.

Pappu Junior alias Choti (Johnny Lever) is a don who is soon to be ousted from his own gang, owing to his inability to make it big in the crime world. Ajay approaches Choti with an offer: arrange a fake attack on a minister Ramakant's (Shakti Kapoor) brother (Mahavir Shah) on national TV. Choti will earn respect & Ajay's channel will gain TRP. Little does Ajay know that the plan is going to turn too real.

The minister's brother is gunned down by an assailant named Mohan Joshi (Paresh Rawal). When Ajay learns that he was not Choti's man, he panics. Ria learns about Ajay & Choti's deal, but they decide to help each other nevertheless. Minster Ramakant, takes advantage for his brother's death to gain vote and sympathy he organises a pogrom. In the turn of events, Mohan is arrested, but does not open his mouth even once during police torture. To avoid any public unrest, the ACP (Anjan Srivastav) declares that Mohan is a terrorist working for unknown terror organisations. Meanwhile, Mohan somehow escapes out of jail.

Ajay & Ria are fighting over the matter in their car, unaware that Mohan is hiding in the same car. Mohan accosts them, where Ajay accuses him of being a terrorist. Mohan has an angry outburst & tells him that he is not a terrorist. Mohan goes on to narrate his story. Mohan has an ailing wife (Neena Kulkarni) & a now-dead daughter. Mohan says that his daughter went to an interview for a secretarial job at the victim's office, where the latter raped and beaten her badly and she dies by the trauma & Mohan was left helpless & running from door to door for justice. Hence hopeless, he took the law into his own hands.

Ajay & Ria are shaken by his confession & decide to help Mohan. Ajay hands over the video tape of this confession to his boss and Ajay's uncle Kaka (Satish Shah). Unfortunately, the minister has joined hands with his opposition rival minister Mushran (Govind Namdeo) as he fears that their secrets might come out if Mohan surrenders. Similarly, Ajay's boss forms an alliance with Ria's boss (Dalip Tahil) after knowing about the tape. The ministers & channel heads come together and trick Ajay & Ria to give the tape to them.

Only after they give the tape do they realise what the truth is. Ajay is angry at first, but comes up with a plan to retrieve the tape back from the politicians and their respective bosses. With the help of Ria & Choti, he succeeds in obtaining the tape. Here Mohan has been arrested by police & is sent to be publicly hanged. Ajay succeeds in broadcasting Mohan's confession just an hour before the execution & tearfully requests the nation to stop this injustice.

The ministers and policemen try to stop the protesters from coming to the execution ground by making the police barricade the entrance and policemen and head inspector (Vishwajeet Pradhan) beats up Ajay. The ACP decides to join Ajay & Ria, thus neutralising the police barricades. In a blatant mockery of media's TRP hogger attitude, Mohan is made to wear a T-shirt containing logos of various companies & is prepared for execution. Just seconds before the execution, Ajay & the protesters succeed in saving Mohan and beats up the politicians by public.

Mohan's execution is called off. Ajay's father tells him that his ideals may not have given him money, but they gave him something far more important – Ajay. Ajay proposes to Ria in front of all the protesters; Ria accepts after playful funny banter with him.

Based on 0 rating
0 user 0 critic
Did you know? This was Shah Rukh Khan and Juhi Chawla's first film as producers. Read More
0 User Reviews
No reviews available. Click here to add a review.
Cast

This was Shah Rukh Khan and Juhi Chawla's first film as producers.

Shah Rukh Khan's earring in the film started trending as a style statement. 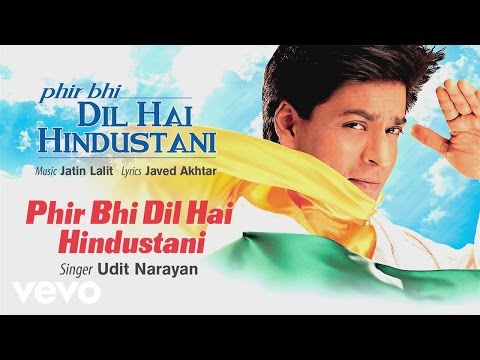 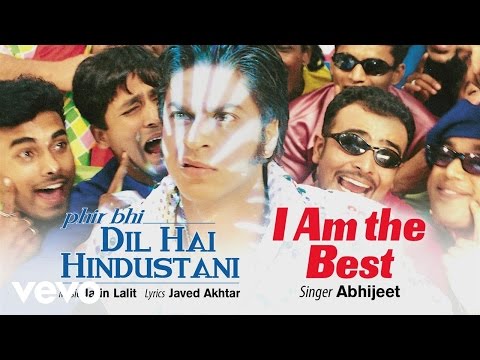 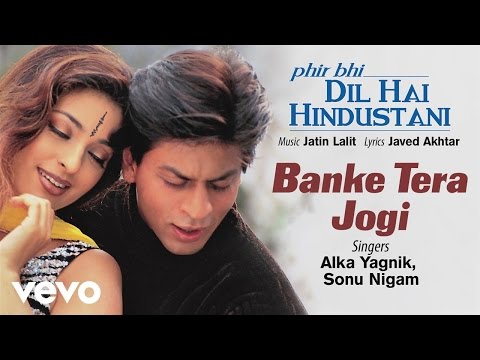 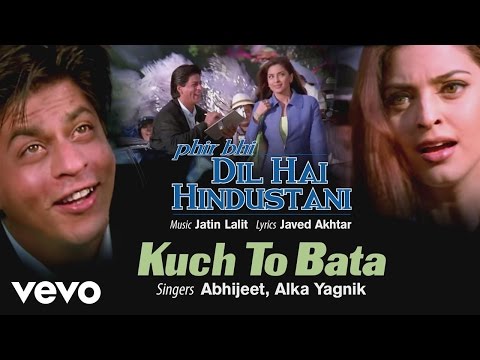 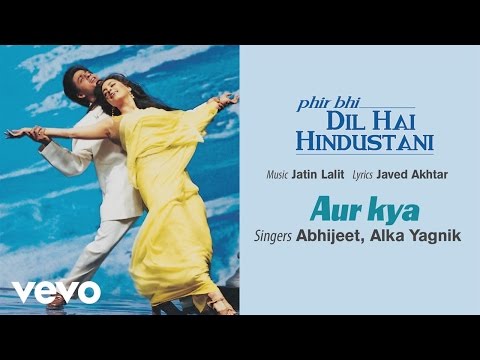 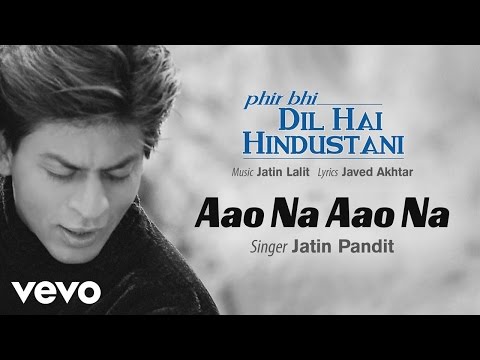