Cancel
A soulful, evocative and poignant love story that follows a wealthy young man, who becomes the chairman of a big company, after the death of his father, as he seeks to win over the girl of his dreams, without ever realising what life has in store for both of them.
See Storyline (May Contain Spoilers)

This contemporary romantic drama revolves around Uday (Siddharth), a wealthy young man who becomes chairman of a company following the death of his father. He believes in the adage of life is short and carpe diem. At New Year's Party 2007, he spies on a girl called Sandhya (Shamili) in a salwar-kameez, writing a diary at the pub.

Through a series of searches with his friend "Fatso" (Krishnudu), he ends up discovering that Sandhya lives alone at a beach side house and runs a nursery. She is very traditional with her own ideals. He enters in her house on a pretense as a Paying Guest to make her fall in love with him. After a series of attempts to woo Sandhya, Uday eventually succeeds and presents her with 12 gifts on her birthday, the last being Uday himself.

When Insurance Salesmen Abishek (Sunil) attempts to sell Sandhya life a insurance (which she later agrees to buy), she names Uday's name in the Beneficiary box. When Uday hears this, he thinks he has won Sandhya. However, it is revealed to Uday (through the insurance policy which has now been rejected) that Sandhya is suffering from breast cancer (lobular carcinoma) and has limited time left.

In the ensuing part of the film, Uday takes Sandhya on a cruise to Calcutta to spread her parents ashes in River Ganges. They run into several comic characters in their journey, including a kidnapped Abishek who tries unsuccessfully to tell Sandhya that her policy was rejected because of her illness; his attempts are thwarted by Uday.

These circumstances help Uday teach Sandya how to live life, and back from the trip Sandhya and Uday throw a Christmas party at Sandhya's beach house. However, Sandhya collapses in the aftermath of the party and discovers the truth about her health.

Based on 2 ratings
1 user 0 critic
Did you know? This film is based on the 2002 English movie 'A Walk to Remember'. Read More
1 User Review

from AK Techno Service one of the leading

The movie was directed by newcomer Anand Ranga, who assisted Bhaskar in the Telugu film 'Bommarillu'.

This film is based on the 2002 English movie 'A Walk to Remember'. 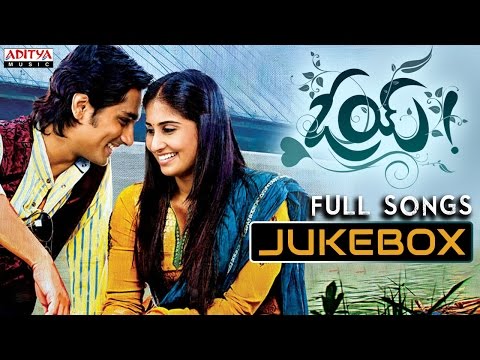 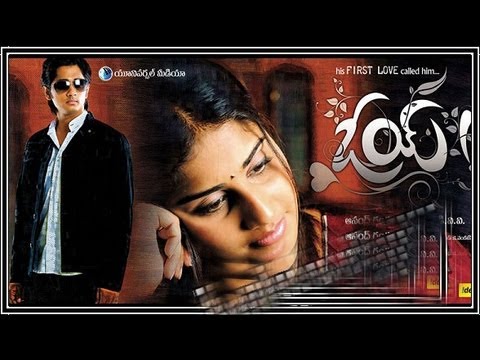 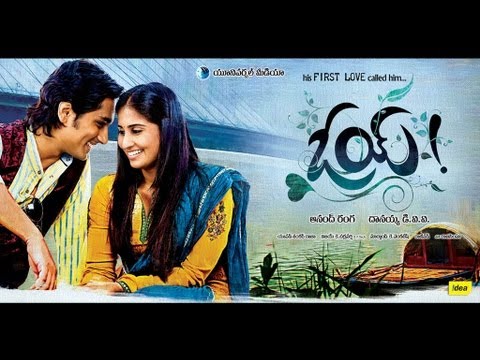 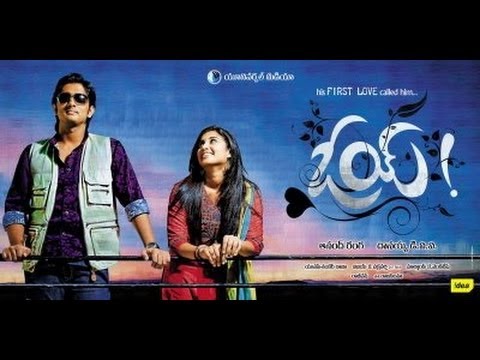 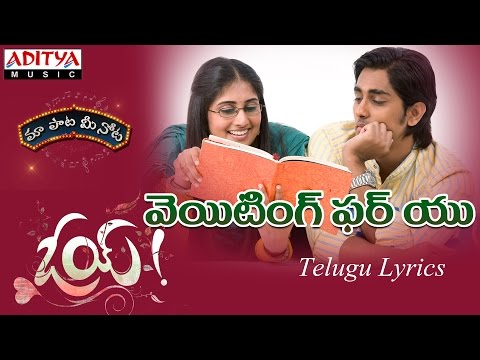 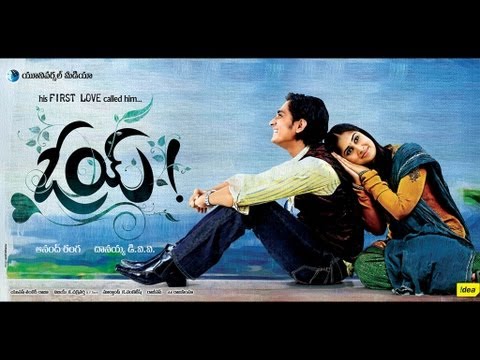 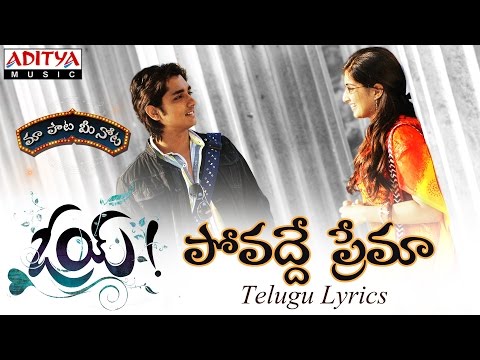 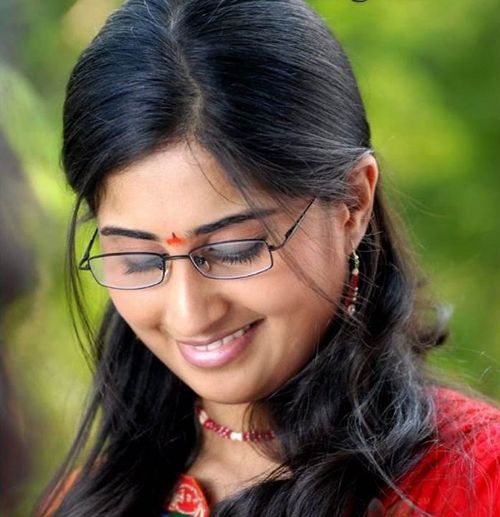 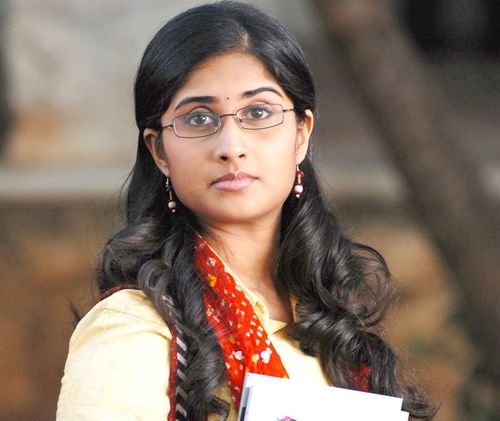 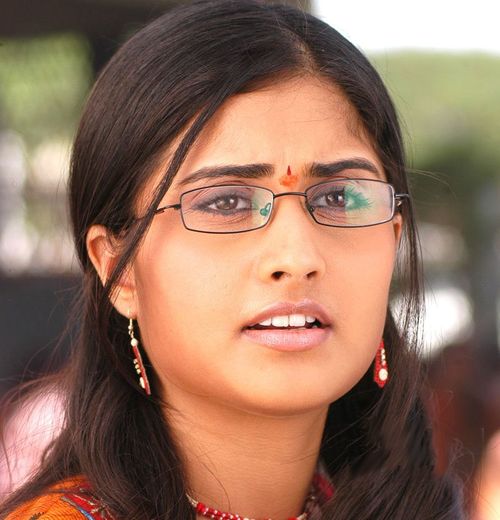 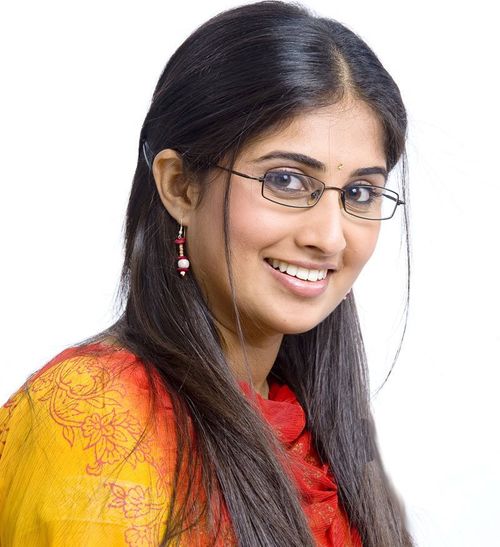 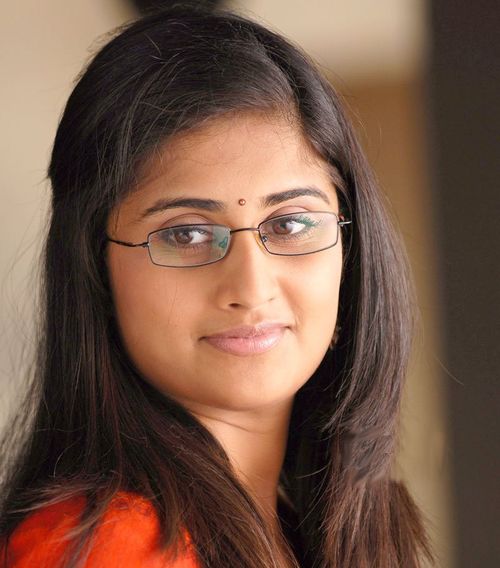 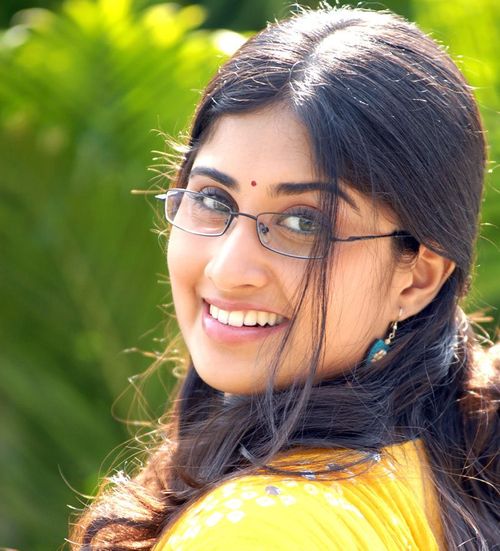