Cancel
In the city of dreams, an ambitious young man sets out to become a star in the Hindi film industry. Can he do whatever it takes to rise up to the top in the cutthroat movie business? At the end of it, would the price of success be worthwhile?
See Storyline (May Contain Spoilers)

Young actor Vikram Jaisingh (Farhan Akhtar) arrives in Mumbai to make it as a Bollywood film star with the help of Abhimanyu (Arjun Mathur), an actor friend from his hometown, and their mutual friend Sameer, who works in a studio props department.

Sona finds out that Satish has secured financing for the new project and meets him expecting him to cast her as second heroine, but he refuses saying that they need a new face and since she has acted in many regional films and other small roles she is no longer a fresh face. She argues that she can act well but he says that is not a major criteria these days in Bollywood. Sona is crying when Satish's wife enters and asks her why she is crying. Sona answers by fabricating a lie about trouble at home to save both her and Satish from embarrassment. Sona while leaving the both of them gives photos of Vikram to Satish who shows it to his wife and who in turn shows them to Romy (Rishi Kapoor).

Vikram is shortlisted for Romy's new movie. Neena (Dimple Kapadia), the mom of Nikki (Isha Sharvani) the actress cast for the movie, was a big film actress in the heyday. She sees Vikram's audition and tries to remember where has she met him before. Vikram had once approached her at a film fraternity party. Vikram is told his audition was for the lead in the film and that Neena has seen his audition.

At home, he sees every movie Neena has starred in and he impresses her with his charm and knowledge about her work. Recalling past advice, Vikram successfully boosts a competing actor's ego whose overconfident acting is rejected by the director. Finally, Vikram is selected by Neena, Ranjit (director of the film Sanjay Kapoor) and Romy's wife (Juhi Chawla), despite Romy's desire to cast the other macho, hunky actor.

On set Vikram becomes increasingly crafty and manipulative, while Nikki is smitten by him and sneaks into his room one night while her mother is asleep in an attempt to seduce him. Vikram succumbs to her advances and a secret affair starts between the two; the affair becomes stronger when Neena has to leave the set on business for a few days.

Vikram tells Nikki he has no girlfriend. Meanwhile, Sona arrives at the hotel where the cast is staying, to surprise Vikram. Her friend who is also working on the film warns her of a blossoming romance between Vikram and Nikki. She doesn't take heed of her friends warning but discovers the truth when she sees Vikram's unexpectedly cold behavior towards her. Distraught, she leaves the hotel. After coming back, Neena instantly recognizes that something is going on between them and makes them understand that it will be mutually beneficial not to let the press and public know of their intimacy.

Meanwhile, in Mumbai, news of the affair has leaked and a friend of Sona who works at a tabloid is assigned to prepare the article, which describes Vikram as a user who has shot to stardom by manipulating Neena and her daughter Nikki. The article also mentions details of when he was struggling to land a role and Sona's part in his life as the forgotten girlfriend. Neena yells at the magazine editor and tells Nikki to stay away from Vikram. Vikram and Nikki have a fight, and Vikram shows his frustration to Sona as he believes she is the one responsible for the article.

Eventually the film is released and it becomes a hit. Vikram rises to stardom but at the expense of his friends. At a party, he meets his idol Shah Rukh Khan, who advises him to not fall into the trappings of stardom and to always stay close to the people who stood by him when he was a nobody. He tries to get back with Sona, but she points out that he only wants to be with her because he is selfish and feels guilty.

She refuses and walks out of his life. Sona soon gets good roles on television and is interviewed by a reporter for her fan following. The film ends with her telling the reporter that she is happy living the life of an independent and somewhat successful actress instead of being upset about not becoming a major movie star.

Buy Tracklist of Luck by Chance 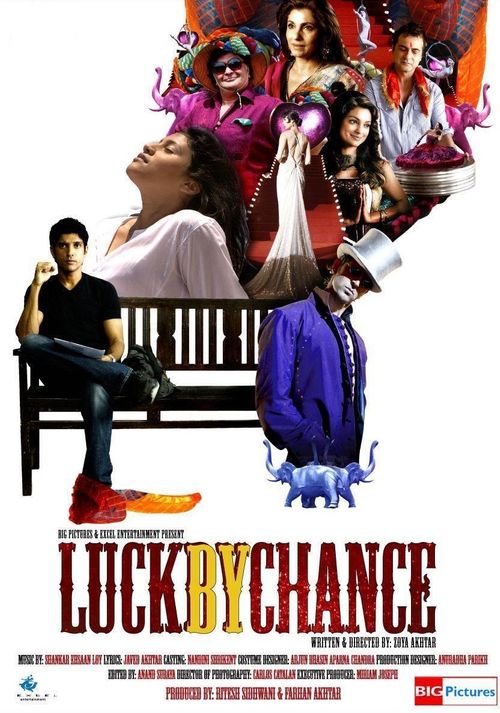 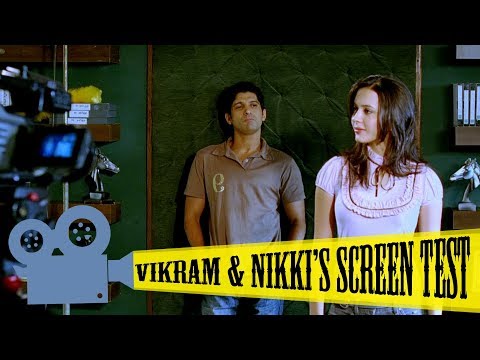 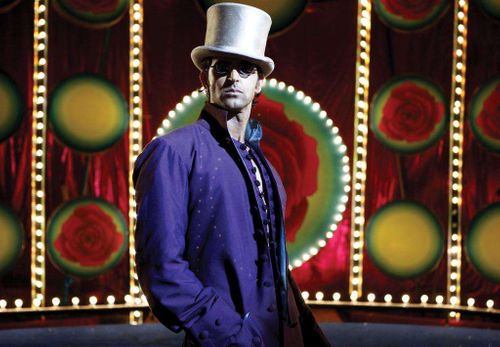 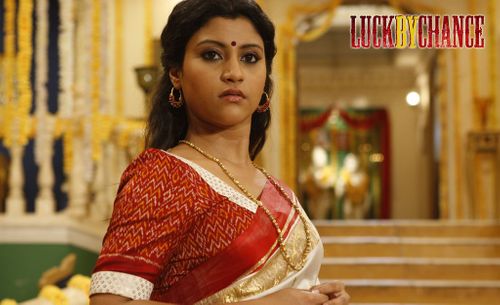 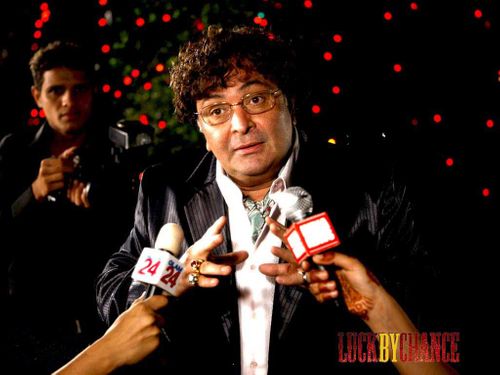 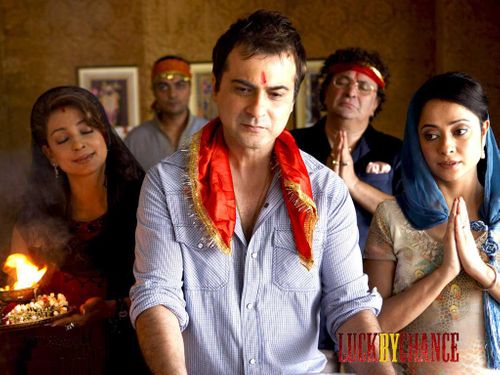 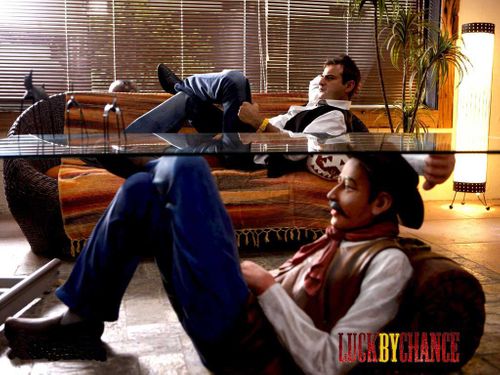