Cancel
Prem Kapoor, an aspiring popstar, lives with his elder sister, Neelu, and brother-in-law, Vinod. Prem is in love with Nisha and both hope to marry soon. The wedding is planned, and preparations are made. On the day of the wedding, Nisha does not show up. When Prem asks for an explanation, Nisha tells him that she is marry a rich and wealthy young man from the U.S., who will be able to look after her and her ailing brother. Prem is devastated, which leads him to alcohol. This continues on, until Prem meets Priya Sharma, and falls in love with her. Before he could even propose marriage, Priya announces that she is getting married to a rich and wealthy young man from the U.S. named Rahul Puglia. In this manner Prem gets ditched for a second time and blames himself for not being rich enough, and takes to alcohol. But will alcohol resolve Prem's situation and his heartache, or will he continue falling in love, and getting ditched over and over, again and again.
See Storyline (May Contain Spoilers)

The film tells the story of Prem (Salman Khan), who earns his livelihood by performing at weddings and functions. Prem is in love with Nisha (Raveena Tandon), but fate has something else in store for them. Nisha walks out on Prem since she needs the money to cure her ailing brother, who is suffering from cancer. The only way to raise funds, as Nisha sees it, is by marrying a wealthy NRI. Nisha deserts Prem on their wedding day.

Prem is heartbroken. Priya (Rani Mukerji) comes to stay with her cousin Mona (Pooja Batra), an aspiring actress. Mona is Prem's neighbor and slowly, Prem starts getting attracted to Priya. But Priya gets engaged to Rahul (Inder Kumar), who, we are later told, is the same guy Nisha was supposed to marry. Priya is at a crossroads since she has also fallen in love with Prem. At this stage, Nisha also returns to Prem. All on a plane to Agra, Prem sings his love a song, which Priya realizes is for her. Prem and Priya end together while Rahul and Nisha end up together.

Based on 0 rating
0 user 0 critic
Did you know? Anil Kapoor was offered Mohnish Behl's role but turned it down. Read More
0 User Reviews
No reviews available. Click here to add a review.
Cast

Jagdeep Syed
as Drunkard in Bar

Anil Kapoor was offered Mohnish Behl's role but turned it down.

The film is a remake of the American movie The Wedding Singer (1998). 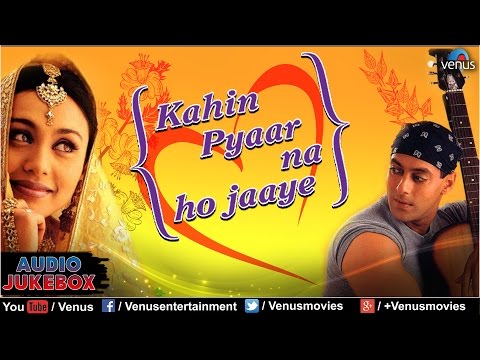 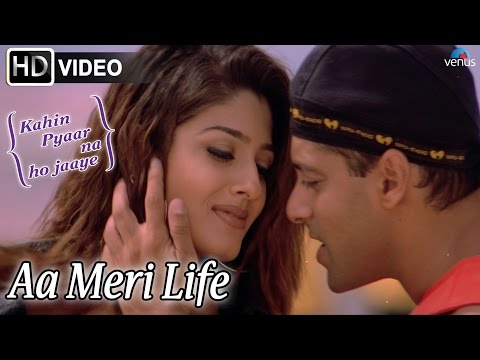 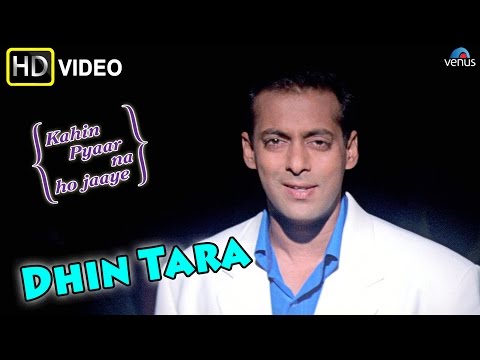 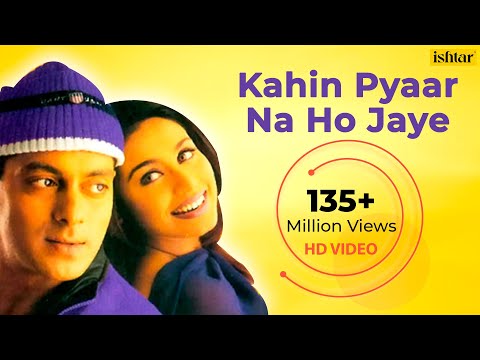 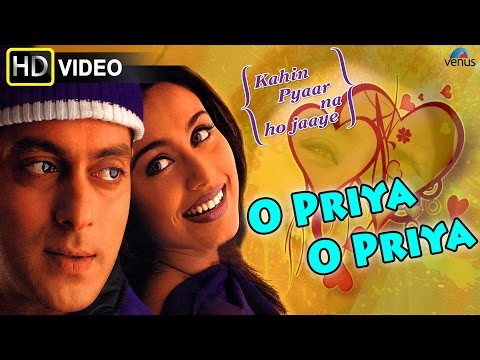 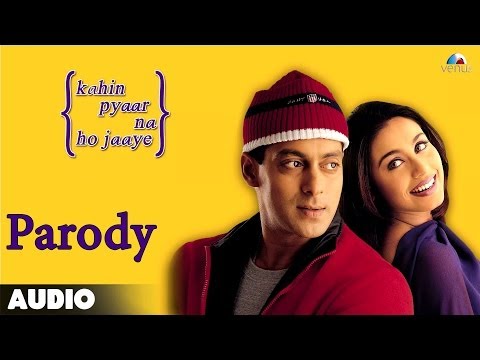 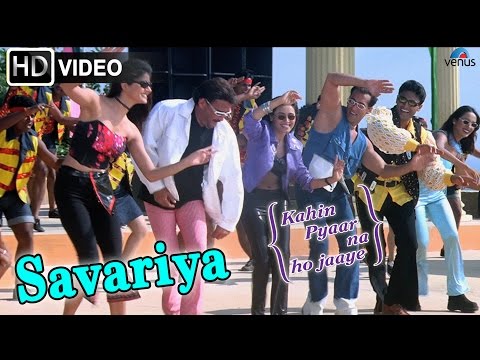 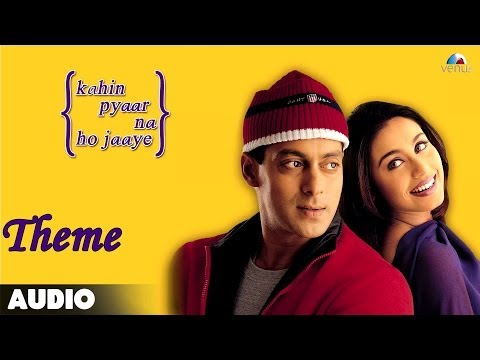