Cancel
Poignant and powerful, this family-oriented relationship drama traces the trials and travails in the life of a beautiful village woman, who falls in love with and marries a city-bred man. Relocating to the city to live with her husband's family, the young woman slowly becomes deeply attached to her husband's nephew, to the extent that his tragic demise leads to a mental breakdown. How will her daughter's life unfold?
See Storyline (May Contain Spoilers)

This emotionally charged family drama revolves around Yashodra, a beautiful and innocent villager. When Narain, a city-bred man comes to the village, they fall in love and get married.

After their marriage, both go to live with Narain's parents, brother, and sister-in-law, Lalita, and her son, Sonu. Yashodra gets close to Sonu, and starts to spend all her time with him. This raises some concerns with Lalita, which results in some acrimony. Tragically, Sonu passes away, leaving Yashodra devastated and depressed.

Despite becoming pregnant herself and giving birth to a beautiful baby girl, she is unable to get over the trauma of losing Sonu. Her depression gives way to insanity, as she keeps on seeing Sonu in every child, and as a result she is institutionalized. Narain is unable to bear the pain of Yashodra's condition and succumbs to alcohol addiction in a big way and drowns his sorrows and frustrations day and night in a drunken stupor.

As a result, his daughter is adopted by Lalita and his brother, who keep her unaware of who her real parents are. Years pass by and Yashodra's daughter, Asha, grows up, settles in the US and becomes a mother.

At a critical juncture, Asha arrives in India for a visit and the entire family assembles to visit Yashodra. They find her holding a piece of log, covered in a blanket, singing to it as if it were Sonu. It is here that Asha finds out who her real parents are, and it is here that she will be called upon to make the ultimate sacrifice.

Based on 0 rating
0 user 0 critic
Did you know? This movie was tremendously successful and went on to win many awards and accolades, including the Filmfare South Award for Best Telugu feature film. Read More
0 User Reviews
No reviews available. Click here to add a review.
Cast

The director K. Viswanath later remade the film in Hindi under the title Sanjog (1985) with Jayaprada and Jeetendra. It was also remade in Kannada as 'Baalina Jyothi', with Dr. Vishnuvardhan and Aamani in lead roles.

This movie was tremendously successful and went on to win many awards and accolades, including the Filmfare South Award for Best Telugu feature film. 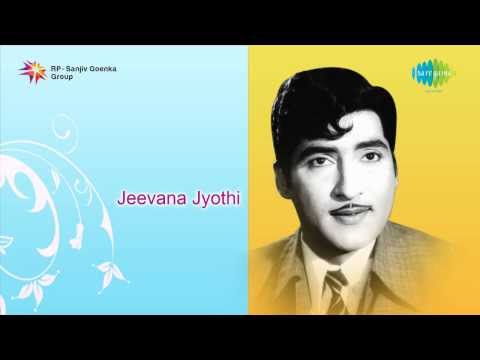 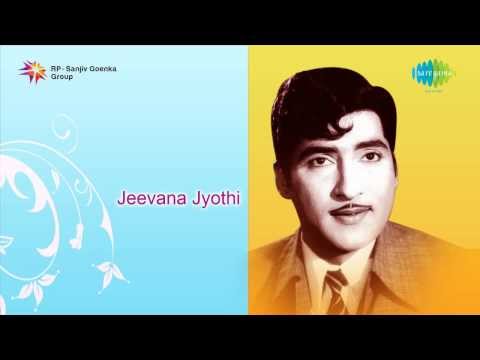 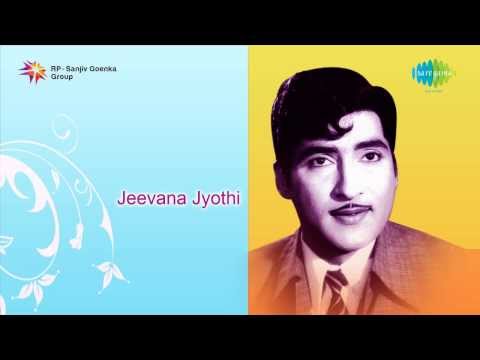 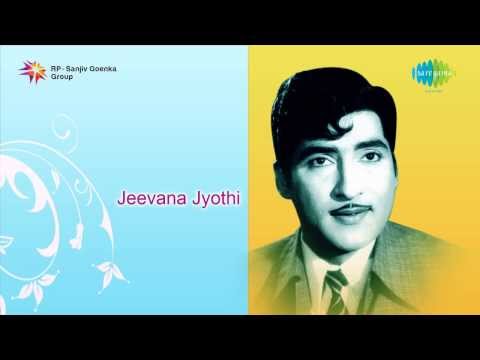 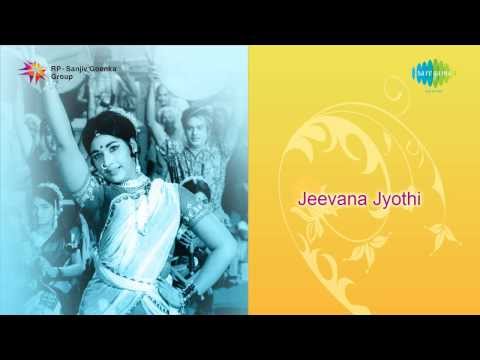