Cancel
A cold-blooded psychopath is on a killing spree, leaving behind enigmatic clues, that are meant to taunt a jaded police officer to catch him before he hunts down his next prey.
See Storyline (May Contain Spoilers)

This suspenseful investigative thriller follows the trials and triumphs in the life of Chandrasekhar (Mohanlal), an IPS officer who lives a detached and lonely life after being divorced from his wife, Deepthi (Priyamani), a leading criminal lawyer. He lost his sparkle as a police officer after his family breakdown. He lives in a dark and violent city but even when unlawful incidents take place around him, he withdraws himself from all responsibilities and is happy to live quietly.

However, things change when he is made the head of the Metro Crime Stopper Cell in Kochi. In the initial days Chandrasekhar is his cool self, focusing more on household chores and the chessboard on his table. Things seem to change when he single-handedly saves three college girls abducted by a psychologically deviant guy.

Chandrasekhar gets a congratulatory note from an anonymous man calling himself "Z" who challenges Chandrasekhar to figure out how he is going to bump off one target after the other. Chandrasekhar is forced to take up the investigation of the murders, which follows a mysterious alphabetical pattern. How Chandrasekhar unravel the identity of the killer forms the latter part of the story.

Tagline: Anything can happen before the next move...!

Based on 0 rating
0 user 0 critic
Did you know? This was the first Malayalam film to be released on Netflix. Read More
0 User Reviews
No reviews available. Click here to add a review.
Cast

This was the first Malayalam film to be released with English subtitles outside Kerala. 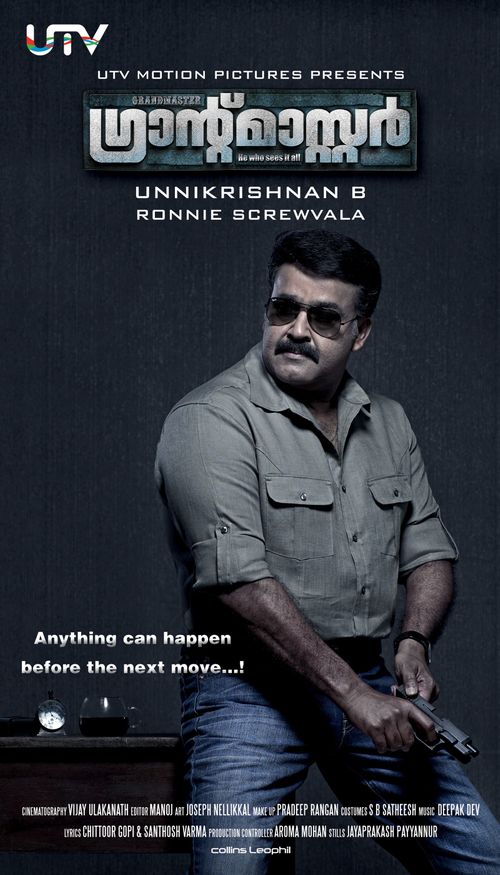 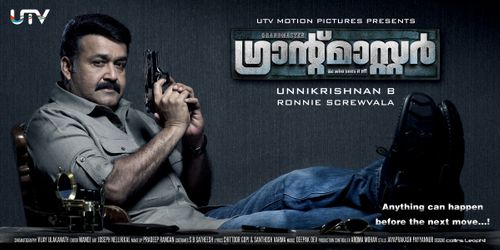 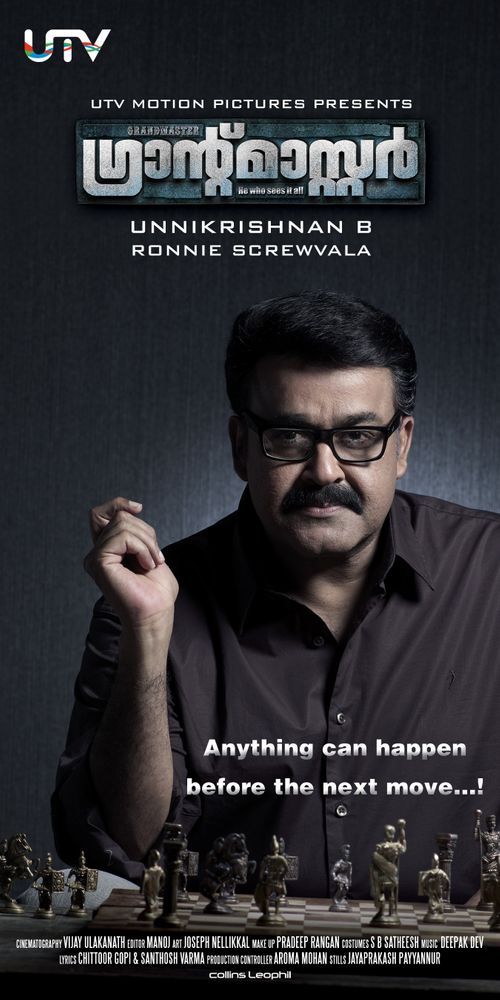 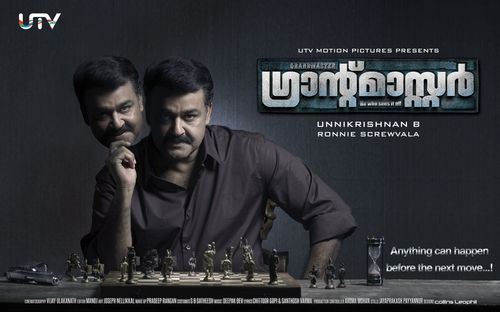 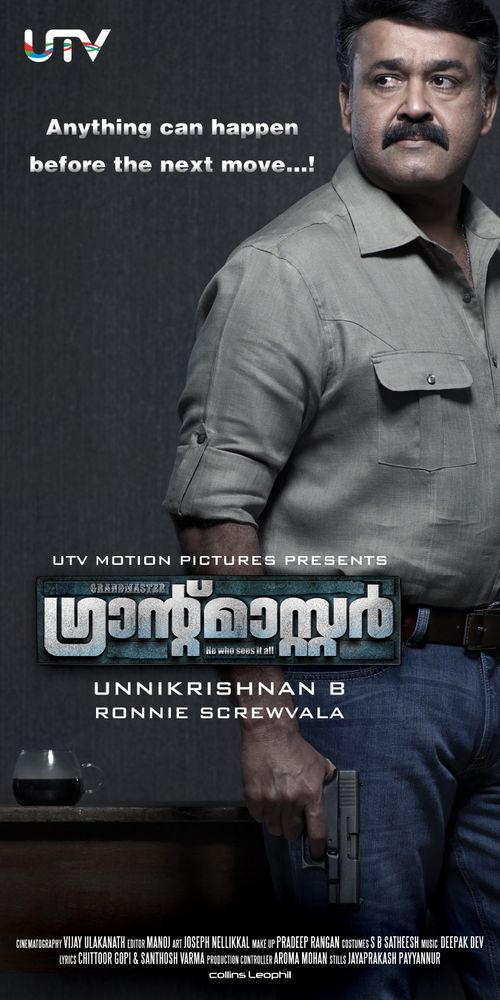 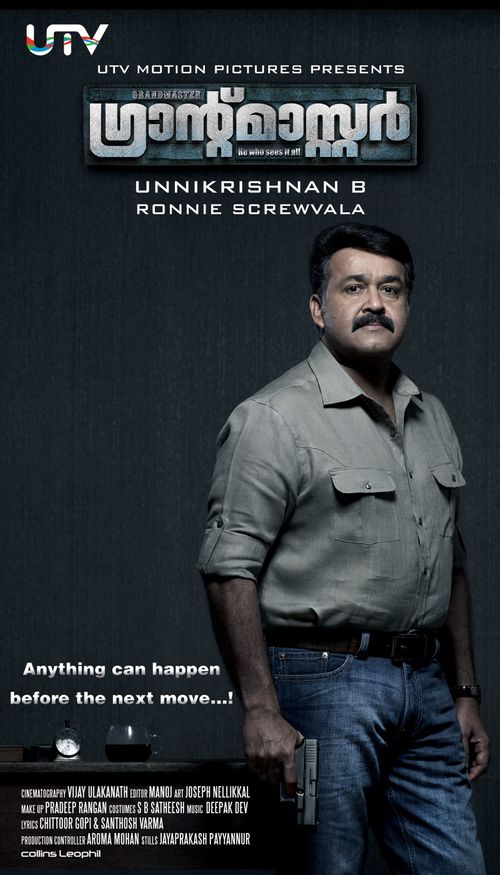 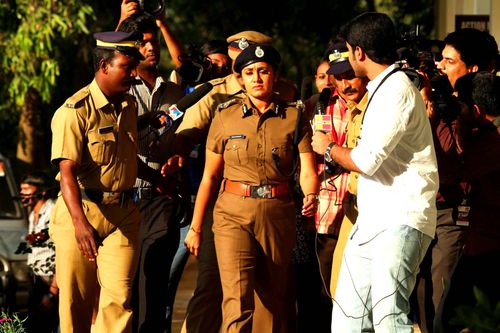 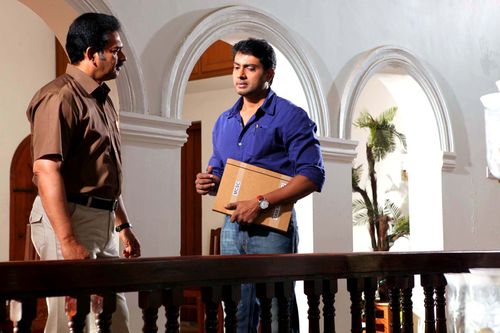 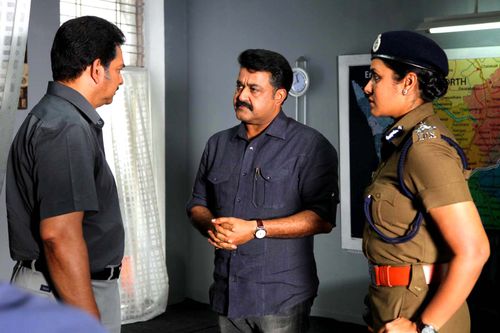 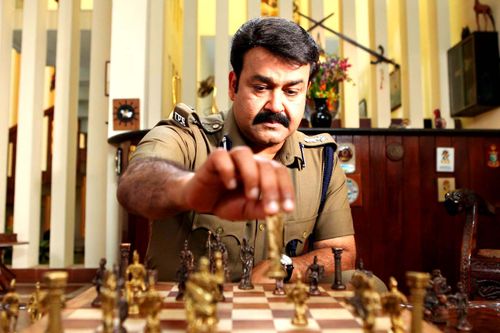 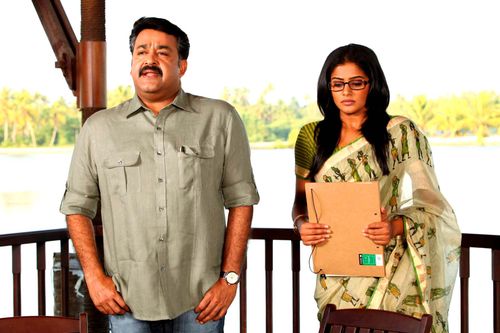 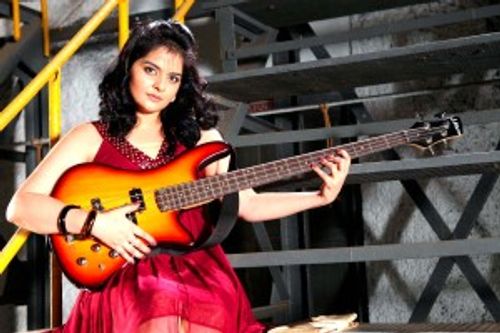 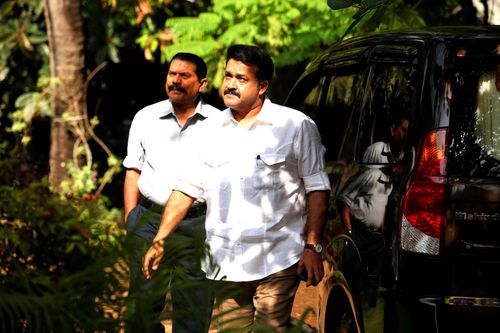 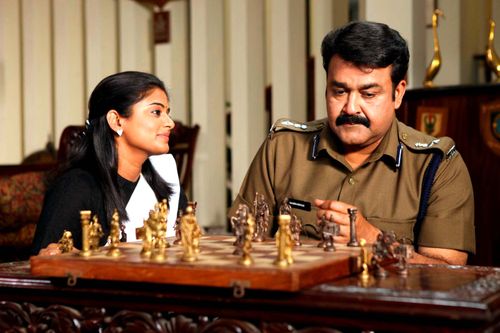