Cancel
One fine day in December 1970, one of the most famous man in the world, the rock 'n' roll icon Elvis Presley arrives at the Oval Office on an impromptu visit, with a request to meet with the president of America. How will the meeting unfold?
See Storyline (May Contain Spoilers)

Witty and wise, this insightful drama is set on the morning of December 21, 1970, actor-singer Elvis Presley shows up to the White House and requests an urgent meeting with President Richard Nixon.

Presley opposes the drug culture, the hippie movement, SDS, and Black Panthers; he loves guns and wants Nixon to swear him in as an undercover agent in the Bureau of Narcotics and Dangerous Drugs.

Two of Nixon's senior aides, Dwight Chapin and Egil Krogh, set up a meeting between the two men. At first, Nixon is annoyed by what he sees as a PR stunt, but over the course of the meeting finds that they have much in common: they are both self-made men who came from humble beginnings and worked hard for their success, and they both feel unappreciated by an American culture they no longer understand.

They part on good terms, and pose together for an iconic photograph. On February 16, 1971, Nixon begins recording every meeting and phone call in the Oval Office.

Based on 0 rating
0 user 2 critic
Did you know? In its early stage this was going to be a micro-budget movie with co-screenwriter Joey Sagal as Elvis Presley. He ended up playing Joe King, Elvis Impersonator Read More
2 Critic Reviews

It’s a very likeable movie, and one that you warm to in spite of its lack of substance... and of Elvis music
Geoffrey Macnab, The Independent
0

Elvis & Nixon may not be Almost Always True, but it’s entertaining fluff and, frankly, that’s All Right
Mark Kermode, The Guardian
0

Miscellaneous
When the front of the hotel Elvis is staying in is shown, a 1990-1992 Cadillac Fleetwood is shown pulling up to the front door

Miscellaneous
During the meeting in the parking garage, they stand next to a 1972 Pontiac convertible. The movie takes place in December 1970
Trivia:
The title roles are played by actors who appeared in one of Sam Mendes films and they also received Oscar nominations for their performances in those movies: Kevin Spacey in American Beauty (1999) and Michael Shannon in Revolutionary Road (2008).

In the fourth season of House Of Cards, Kevin Spacey's character mentions that he wishes to be Nixon.

'Elvis & Nixon', co-screenwriter and co-executive producer, wrote a 90-page script with her now ex-husband, Joey Sagal, and after completing their script, Cary Elwes asked to collaborate on the screenplay and to direct the film

Cary Elwes said he would make his directional debut with the same concept of this film. Eric Bana was even rumored to play Elvis

During the fourth season of House Of Cards, Kevin Spacey's character had mentioned that he wishes to be Nixon

In its early stage this was going to be a micro-budget movie with co-screenwriter Joey Sagal as Elvis Presley. He ended up playing Joe King, Elvis Impersonator

Based on a true story where Elvis met President Nixon in December of 1970, where the president appointed Presley as an honorary DEA agent
Filming Start Date:
12 Jan 2015 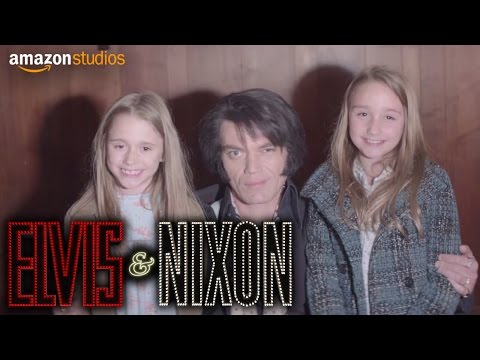 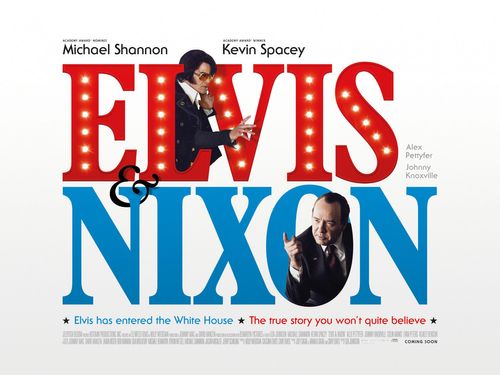 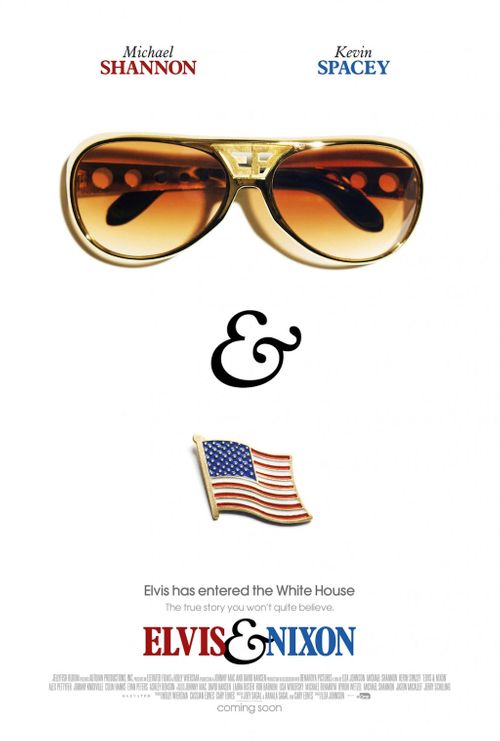 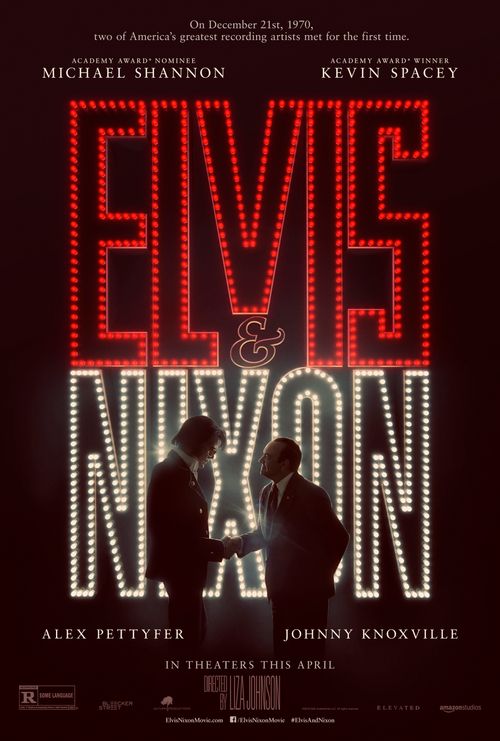 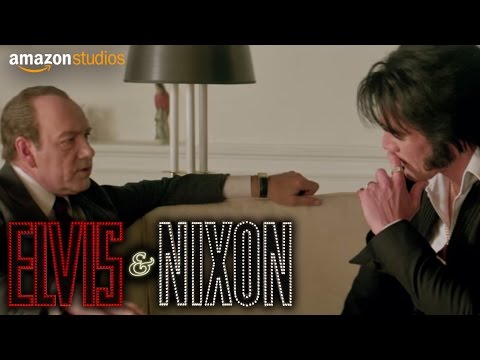 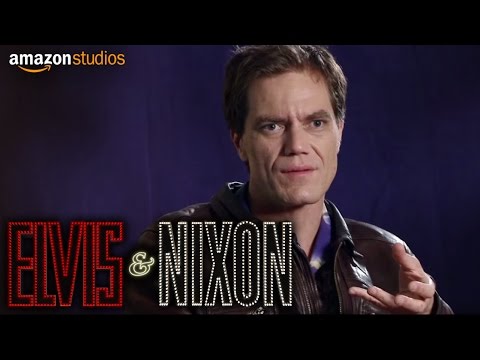 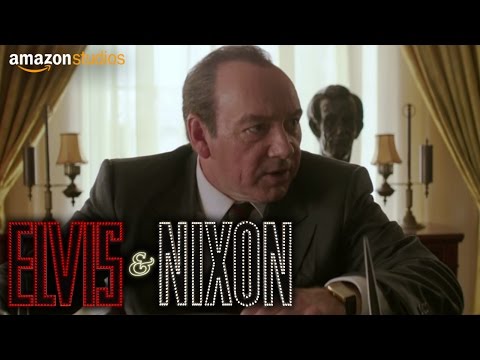 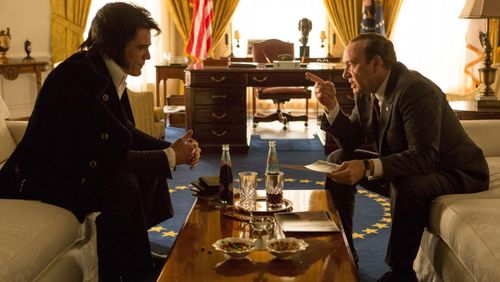 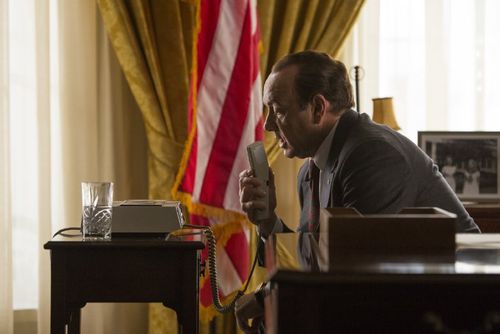 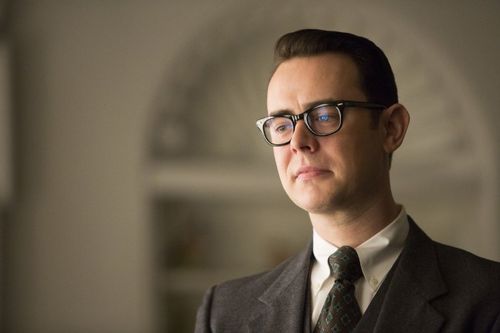 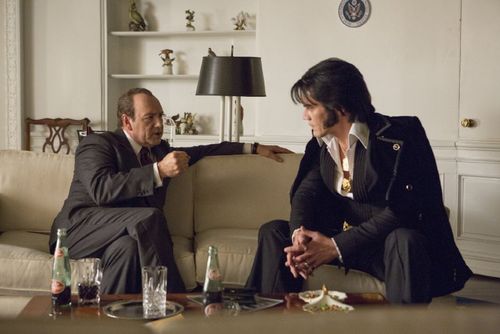 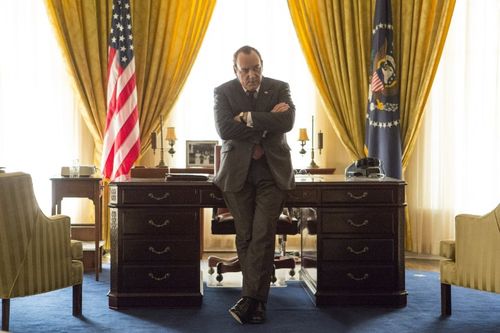 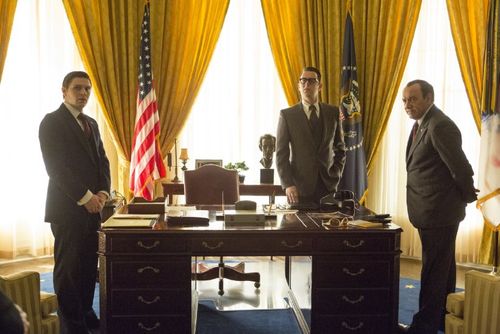 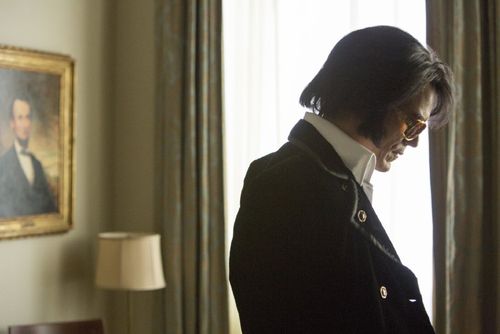 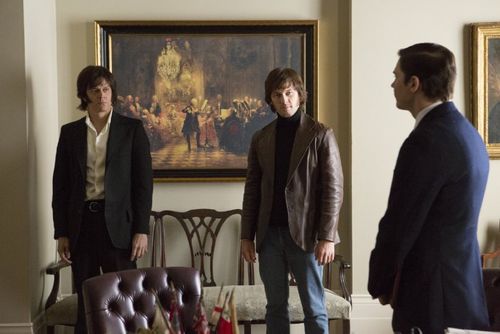 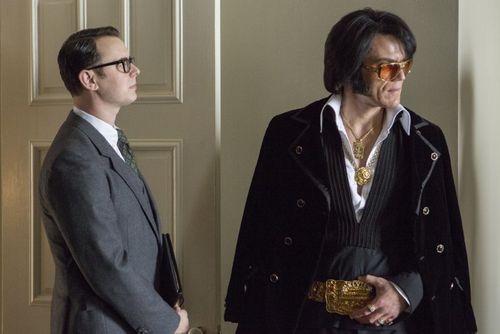 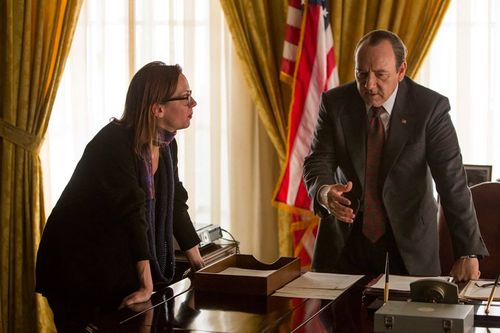 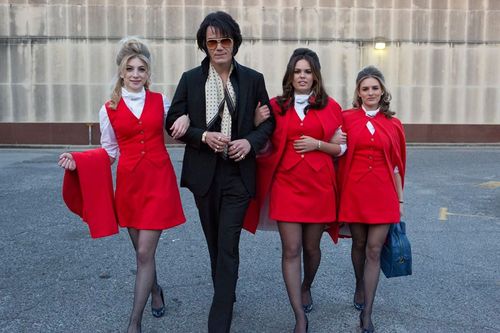 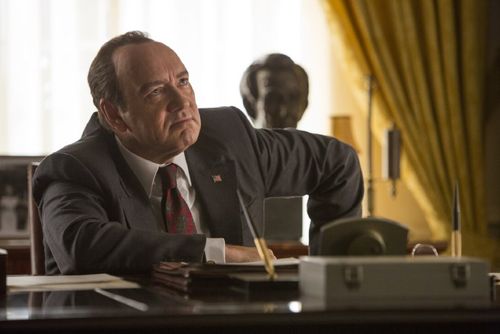 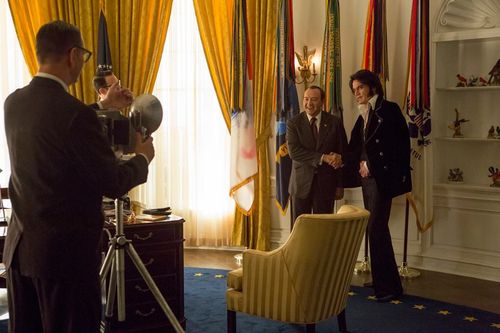 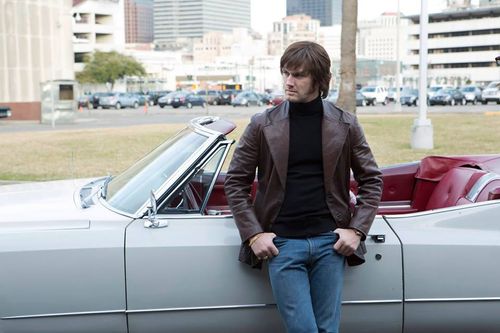 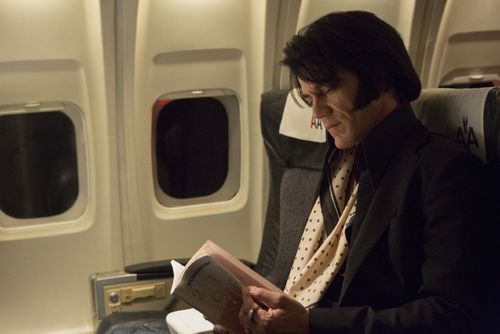 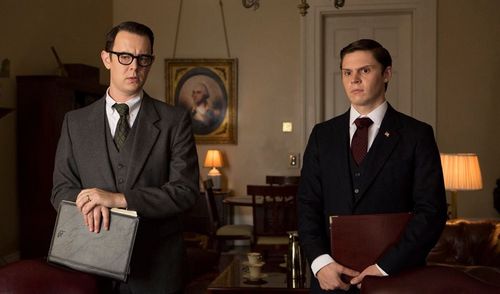 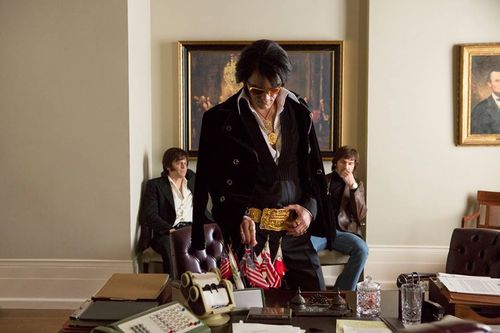 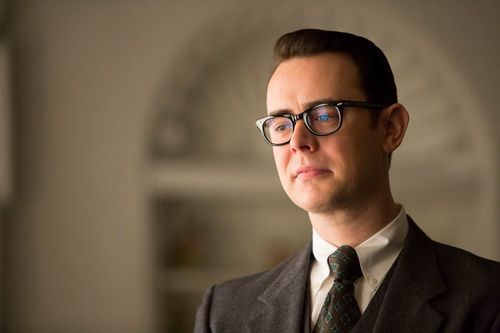 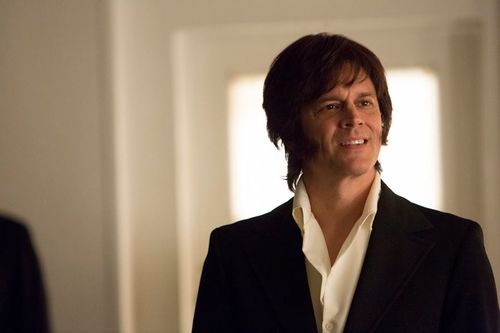