Cancel
'Duplicate' is a commercial entertainer that essentially is a contradictory and contracting tale of two men, one good and one bad, but co-incidentally have the same face. Babloo (Shah Rukh Khan) is basically a day dreamer and aspires to be Chef of International repute. He is forever day dreaming of cooking at 5-Star establishments. Manu Dada (Shah Rukh Khan) on the other hand is a ruthless criminal on the run. Babloo is in love with Sonia (Juhi Chawla) who is the Food and Beverage Manager of an up market hotel. She is always a part of his dreams. He wishes to take her abroad and settle down. Manu romances with a night club cabaret dancer Lily (Sonali Bendre). Together they've migrated from overseas and entered the world of crime in India. Babloo and Manu keep crossing paths, till they converge with a bang, after which Manu holds the innocent Babloo ransom and continues his violent escapades using Babloo's name. Babloo eventually retaliates and seeks revenge. The film ends on a happy note with the realization of Babloo's dreams. He finally becomes a Chef of International fame.
See Storyline (May Contain Spoilers)

Bablu (Shah Rukh Khan), an aspiring chef, works in a hotel where Sonia Kapoor,(Juhi) works with him as banquet manager at the restaurant. His look-alike Manu (Shah Rukh Khan), a gangster, robs a bank along with his friend (Gulshan Grover) but gets caught. He comes out of prison and discovers that his cohort has double-crossed him. He murders his partner and escapes from the scene of the crime...without the money. Bablu stumbles on the money and keeps it. Manu's lover Lily (Sonali Bendre) mistakes Bablu to be Manu and spirits him away. Manu takes shelter in Bablu's house and realizes that he can use their resemblance to his advantage.Then starts the fun-ride with Babloo constantly being mistaken for Manu. With both Sonia and Lily after him, Manu furious and the Law taking him to be Manu, Babloo faces a tough time. And then, Manu kidnaps Bibi (Farida Jalal) Babloo's mother and holds her hostage.

Based on 0 rating
0 user 0 critic
Did you know? Kajol makes a special appearance in the film. Read More
0 User Reviews
No reviews available. Click here to add a review.
Cast

Kajol makes a special appearance in the film.

Ramya was the original choice for Sonali Bendre's role. 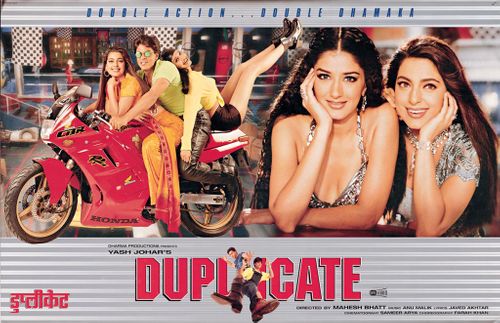 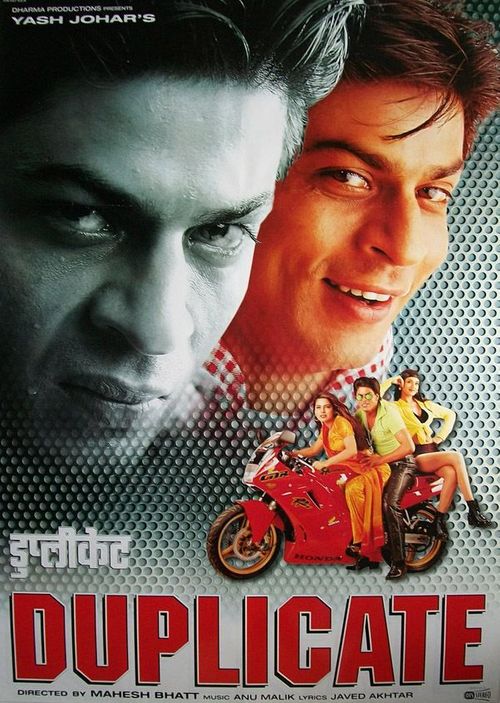 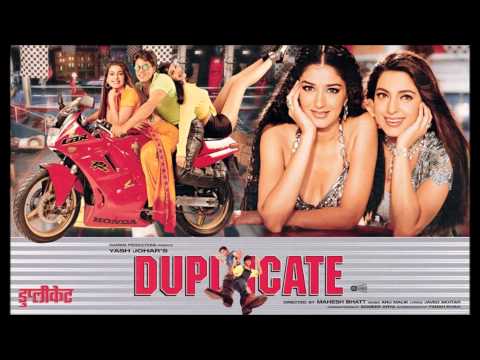 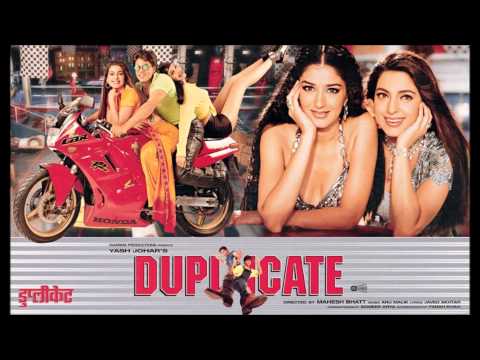 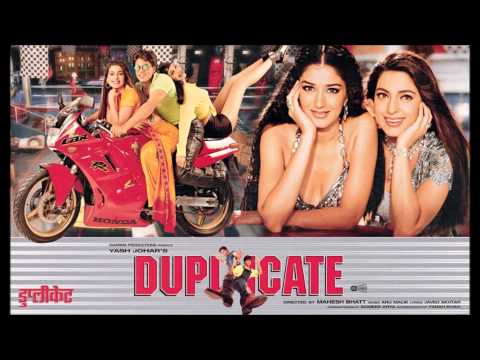 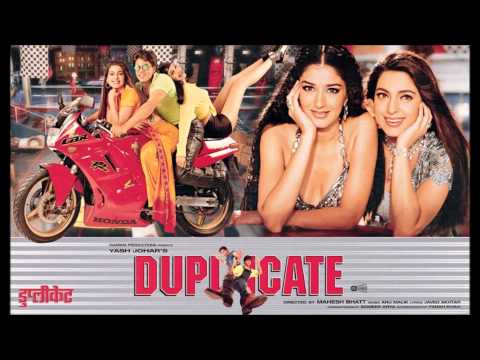