Cancel
Phani decides to take revenge against Kodandaramayya, who murdered his father. Will he succeed in his mission, especially after he falls in love with Manju, who is Kondandaramayya's daughter?
See Storyline (May Contain Spoilers)

Fast-paced and fiery, this multi-layered action drama revolves around Phani, a fearless man who commits thefts just to help the poor. He loves Kodandaramayya’s daughter Manju Latha(Radha). At the same time, he also seeks revenge against Kodandaramayya (Rao Gopalarao) for killing his father.

Phani wishes for his sister Malathi to get married to Rajesh, son of Anjaneyulu, but needs Rs.50,000 for dowry. He faces competition as Vishwanatham, an income tax officer, also wants to perform his sister Rekha’s marriage with Rajesh.

Phani succeeds with the help of the police in liquidating the gang of Kodandaramayya and has his revenge. He also succeeds in arranging enough money to perform his sister’s marriage with Rajesh. 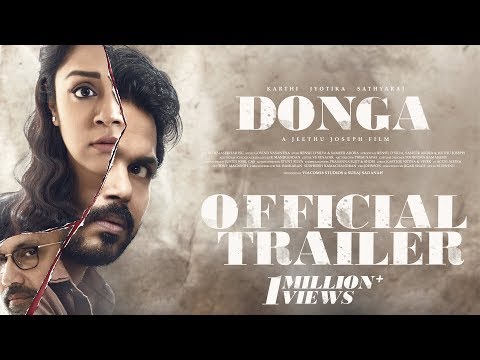 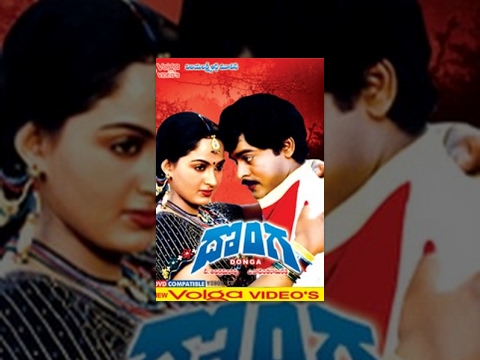 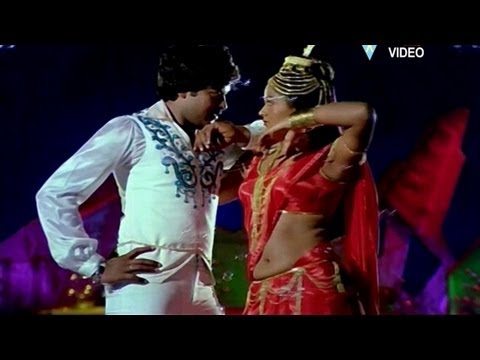 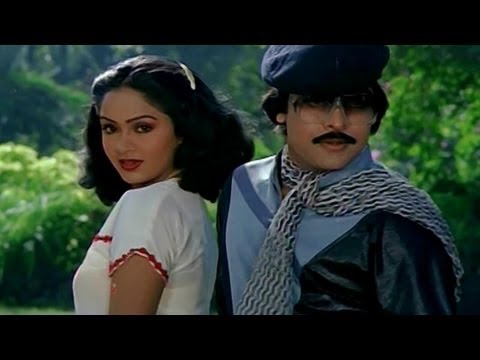 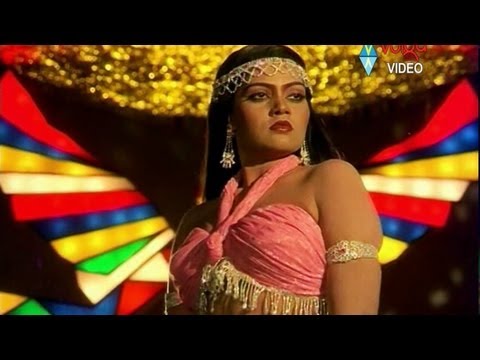 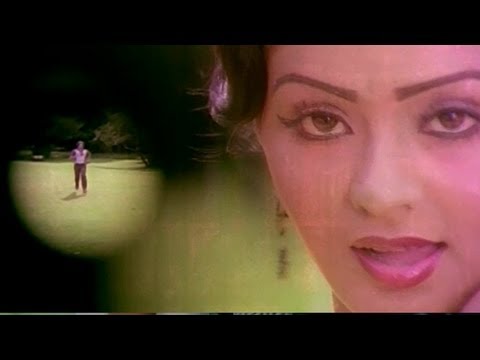 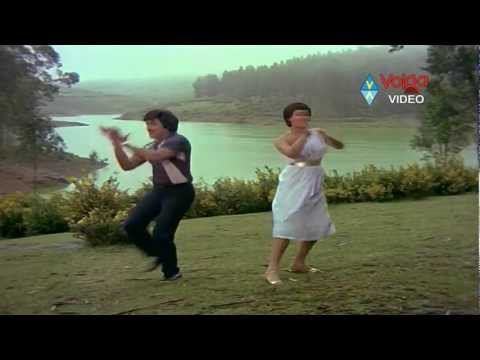