Cancel
A bright and ambitious young man yearns to live life on his own terms, but finds himself tied down by his father's overprotective, controlling nature. When he falls in love with a vivacious woman, against his father's will, will he finally find the courage to fight for his independence?
See Storyline (May Contain Spoilers)

Youthful and insightful, this multi-layered family drama traces the twists and turns in the life of Siddharth 'Siddhu' Addala (Siddharth), a blessed young man who has everything one could ask for, except for his father's overprotective and controlling nature, that leaves them feeling claustrophobic and oppressed.

Satti (Sunil), Addala household's dutiful servant wakes Siddhu up in the morning. In the background, Siddhu's mother, Lakshmi (Jayasudha), is seen singing a devotional Telugu song while cooking. At the dining table, Aravind, Managing Director of their construction company, asks if Siddhu will join their office.

When Siddhu deliberates, his father becomes impatient and plans for his marriage despite Siddhu's silent protest. The next week, Siddhu returns home to realize that he is going to get engaged to Subbulakshmi (Neha) against his wishes. He speaks with her only to realize that she is a daddy's girl (Tanikella Bharani being the father) and does not take a liking to her. However, with Aravind's final say, they eventually get engaged.

While contemplating on his options in a temple, Siddhu accidentally meets Hasini (Genelia D'Souza), an engineering student. Siddhu is attracted by her cheerful nature and energy, and the couple begin to meet on a regular basis. As the days go by, Siddhu grows to admire the ever-friendly Hasini as someone who does what she loves, and he discovers many small things which make him happy to be in her company; he realizes that he has fallen in love with her.

Alongside this, Siddhu applies for a bank loan to start his construction company. When his love for Hasini deepens, he wishes to propose to her. He confesses to her that he is engaged to Subbulakshmi against his wishes, but who he really wants is her.

On learning of his engagement, Hasini gets dejected, but comes back a few days later and asks him to do what he wishes for and accepts his proposal. At this juncture, the ecstatic Siddhu is seen by a furious Aravind. Siddhu is admonished back home and he expresses his disinterest in marrying Subbulakshmi. When asked for his reason to like Hasini, Siddhu replies that if Hasini can stay with their family for a week, then all their questions shall be answered. He convinces Hasini to stay at his house after lying to her father, Kanaka Rao (Kota Srinivasa Rao) that she is going on a college tour.

When Hasini is introduced to Siddhu's family, she gets a lukewarm welcome. As she settles down in the house, the other family members begin to like her. Even though getting used to the living habits of the authoritarian Aravind's household is difficult, Hasini stays for Siddhu's sake. In the meanwhile, Aravind reprimands Siddhu when he finds out about his bank loan and his career plans, only to further enrage Siddhu.

One day, the entire family along with Hasini attends a marriage ceremony. A cheerful Hasini cheers up the ceremony with her playful nature. Coincidentally, Kanaka Rao who happens to be around, recognizes Siddhu as the drunken young man whom he encountered on an earlier occasion. Hasini realizes her father's presence and quickly exits to avoid his attention.

After saving their face, Siddhu admonishes Hasini for her antics at the marriage. A sad and angry Hasini moves out of the house saying that she does not find Siddhu the same and that she cannot put on an act if she stays in their house. After getting back to her house, she rebuilds the trust her father has in her while Siddhu is left forlorn. Lakshmi confronts Aravind on Siddhu's choices and wants. In the process, Siddhu opens up his heart, leaving Aravind to repent on his over-protectiveness.

Siddhu requests Subbulakshmi and her parents to call off the marriage. While they relent, Aravind manages to convince Kanaka Rao about Siddhu and Hasini's love. When Kanaka Rao disagrees to get the two lovers married, Aravid suggests letting Siddhu stay with them for a week and the story returns to the pre-credits scene. The viewers are left to assume that the two lovers have a happy union.

Based on 0 rating
0 user 0 critic
Did you know? Siddharth had rendered one of the songs in this film. Read More
0 User Reviews
No reviews available. Click here to add a review.
Cast

Siddharth had rendered one of the songs in this film.

The cinematographer used Arriflex 435 and Hawk lenses in this movie. 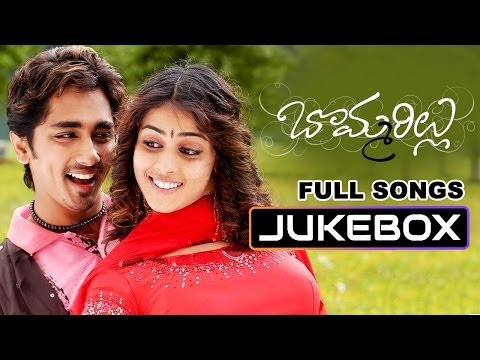 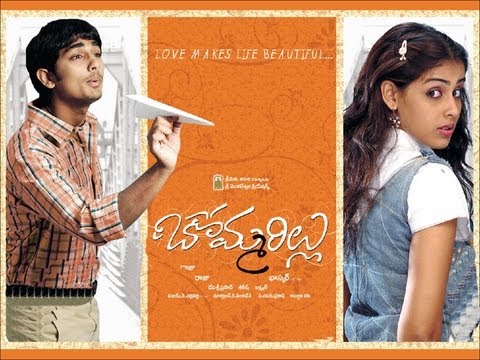 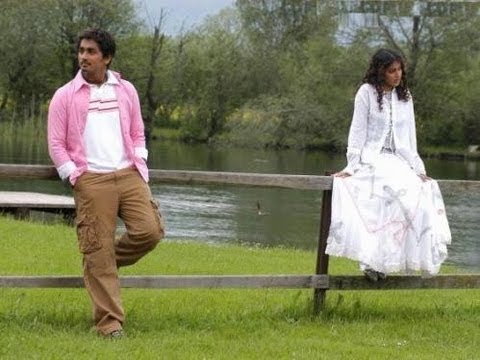 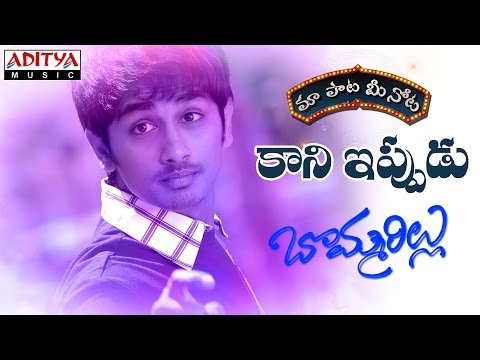 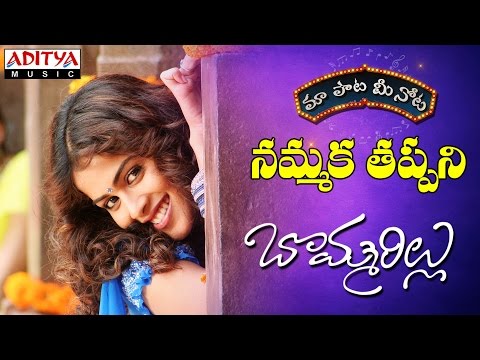 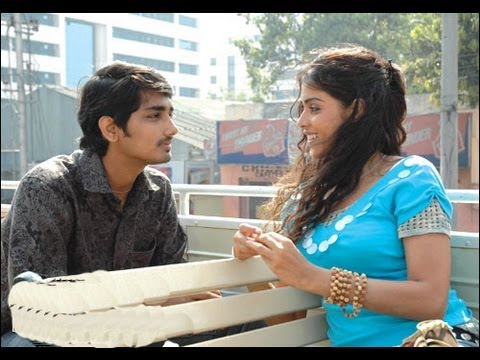