Cancel
Based on real-life events, this crime thriller traces the terrible trail left by a serial rapist and killer, highlighting the ensuing media coverage, public panic and one police officer's personal crusade to capture the psychopath.
See Storyline (May Contain Spoilers)

Inspired by one of few documented cases of a serial killer in India, this crime thriller follows the footsteps of a psychopath, who sends a wave of panic across Hyderabad.

The story starts off with the murder of a young woman. Even as the police try to investigate the case, the news is splashed all over television channels and media, the body count keeps rising.

This tough case is assigned to special officer Gautam (Vishnu Manchu), who gets on to the case and tries to figure out what could have led to the murders.

Meanwhile, series of murders take place and there is furor among public and pressure on police to trace the killer. The murderer is known to be a taxi driver and Gautam informs the media about his profile, but later due to the pressure from Home minister Kota Srinivasa Rao, Gautam is forced to recant his statement.

The murders continue and later Gautam advises the public to avoid travelling out those after sunset, but the psychopathic serial killer continues the murders in daylight.

Finally, the serial killer is traced when the tries to murder a TV reporter.The police arrive in time to arrest him, but he escapes and in the process kills two officers. Later the media is given the photo of the serial killer.

The serial killer's mother is arrested for the interrogation and in the process she reveals that he in the childhood had killed animals in the same way as he is killing the girls. The serial killer then goes to Gautam's house and kills his wife.

Ferociously, the perpetrator continues his rampage, with the police trying its best to capture him. He's finally traced when he tries to murder Sailaja (Revathi) and another girl, where Gautam enters the scene and tries to murder him the same way as he had murder the girls.

Based on 1 rating
0 user 2 critic
Did you know? For the first time in Indian cinema, the distribution rights for this movie were auctioned online. Read More
2 Critic Reviews

A good presentation and as it is a psycho thriller movie, much shouldn't be revealed
Vamshi, Andhra & Telangana Wishesh
0

'Anukshanam' had so much potential to be a truly edgy film, however, it just ends up being loud and gruesome
Hemanth Kumar CR, The Times of India
0 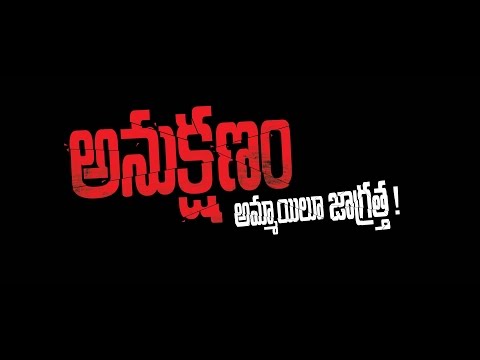 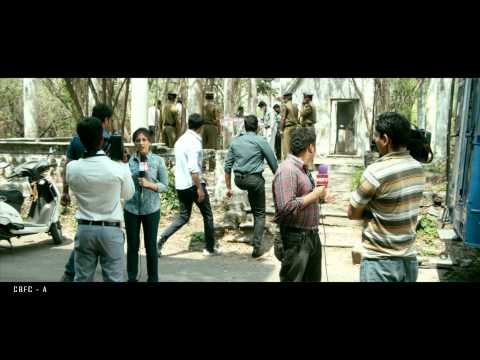 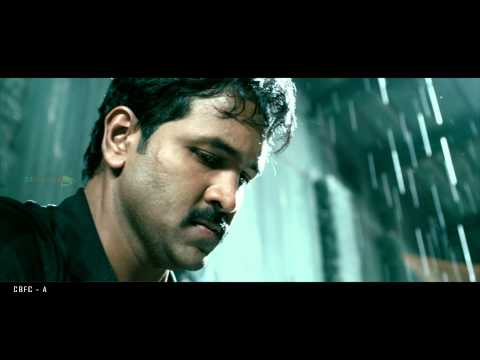 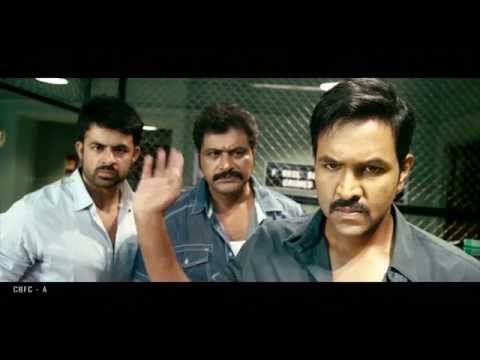 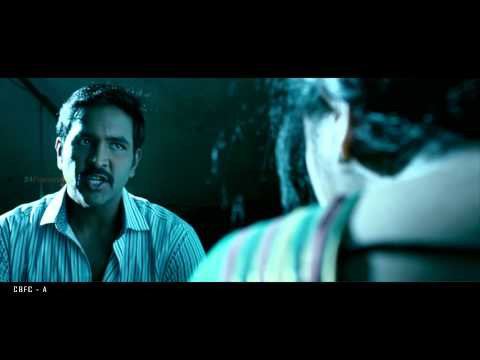 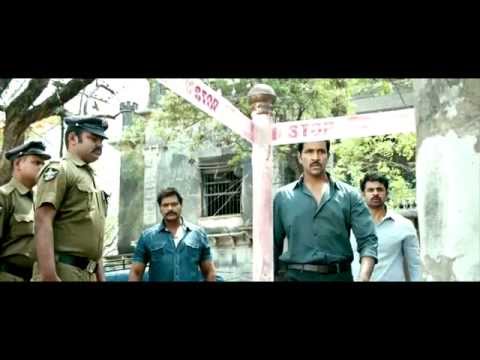 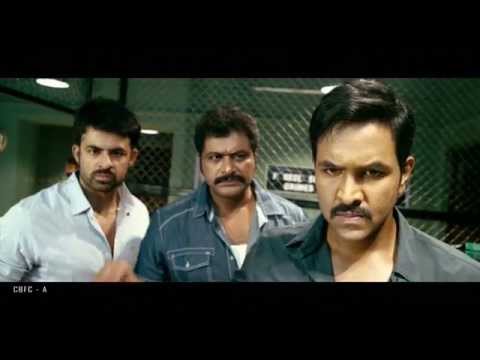 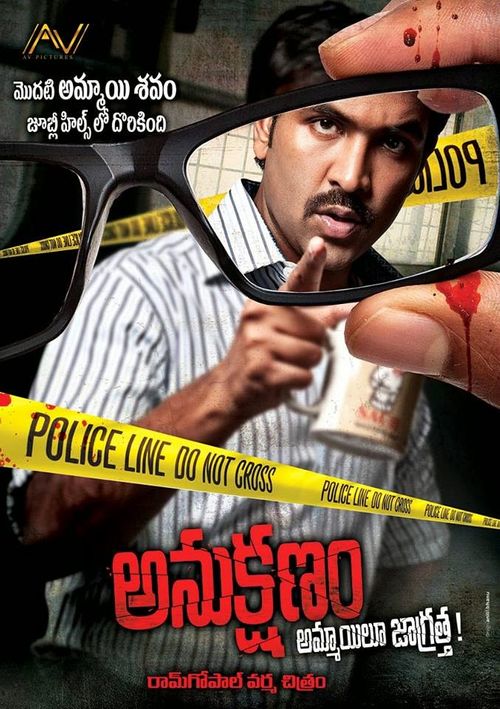 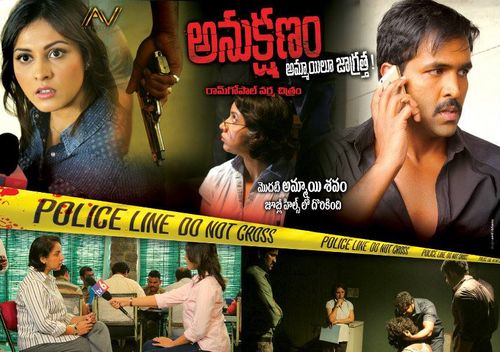