Cancel
A new assignment forces a top secret agent to team up with his football hooligan brother.
See Storyline (May Contain Spoilers)

MI6's top assassin has a brother. Unfortunately for him, he's an English football supporter from the town of Grimsby. Nobby has everything a man from the poor English fishing town of Grimsby could want - 11 children and the most attractive girlfriend in northern England. There's only one thing missing in his life: his little brother, Sebastian. After they were adopted by different families as children, Nobby spent 28 years searching for him. Upon hearing of his location, Nobby sets off to reunite with his brother, unaware that not only is his brother an MI6 agent, but he's just uncovered a plot that puts the world in danger. On the run and wrongfully accused, Sebastian realizes that if he is going to save the world, he will need the help of its biggest idiot.

Tagline: This secret agent is the total package.

Dirty Grandpa, Zoolander 2 or this terrible new contender, i recommend you never find out by not watching any of them
Drew Wheeler, flagpole
0

For a film that is surprisingly so much about assholes, it’s no surprise 'The Brothers Grimsby', is one itself
Jon Espino, The Young Folks
0

'The Brothers Grimsby', is good for a crude laugh, but not much more
Lisa Twang, The New Paper
0

Gabourey Sidibe
as Banu the Cleaner

Jordi Castello
as Head of Security

Sam Redford
as Officer on Megaphone

Errors in Geography
Nobby goes quite a distance to buy his mattress at the beginning of the film, as the bus he gets on goes via Grays, and that particular service and route is in South East Essex.
Trivia:
Rhonda George is the actual name of Mr Cohen's personal assistant. Penelope Cruz plays a fictional character in the film called Rhonda Georg

Some of the scenes from Grimsby were actually filmed in Tilbury, Essex

The referee in the final football match of the tournament is an actual professional referee, Jabulani Mahono, who officiates in the South African Premier Soccer League and National First Division matches

Sacha Baron Cohen's character's look (most particularly the hair and sideburns) is heavily reflective of that of Liam Gallagher, frontman of world famous rock band Oasis, of the 90's - 00's

The stadium in "Santiago" is actually the Cape Town Stadium, where the FIFA World Cup semi-final between Netherlands and Uruguay took place in 2010

Many of the scenes that are set in Santiago, Chile were actually filmed in Cape Town, South Africa.

Once this film was announced, the mayor of Grimsby produced a promotional film showing that Grimsby was in fact a nice place to live, and not as depicted in Cohen's movie

None of the shots in Grimsby were actually shot in the town, they were all shot in Essex. Cohen never asked to shoot in the town

A number of residents of Grimsby were angry with Cohen portraying their town as a rubbish-strewn, violent ghetto in which drunks urinate from windows and mothers hand children cans of beer in the street 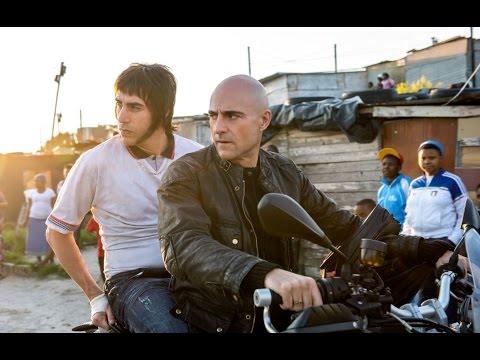 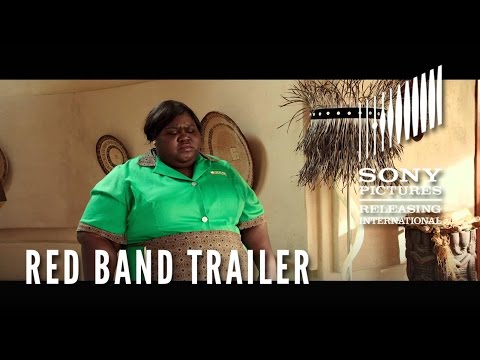 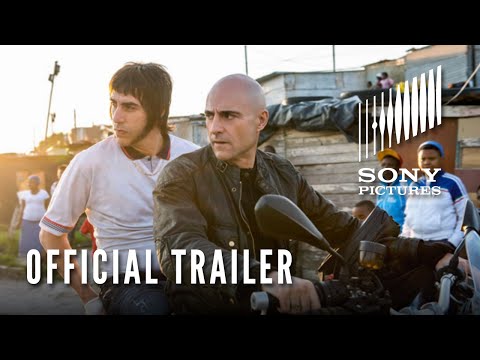 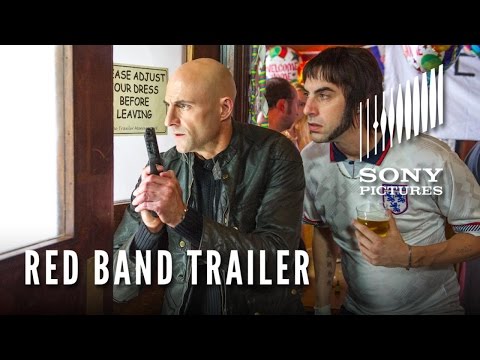 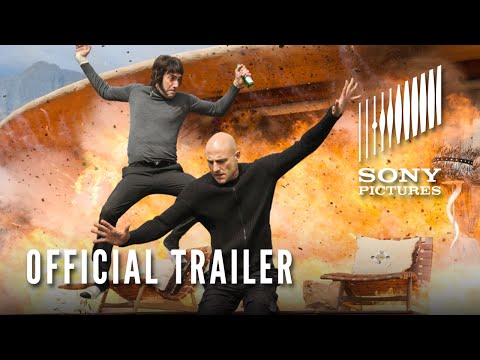 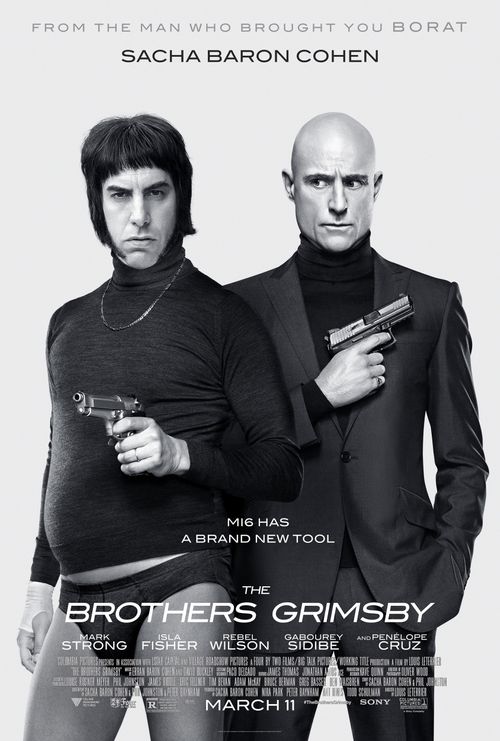 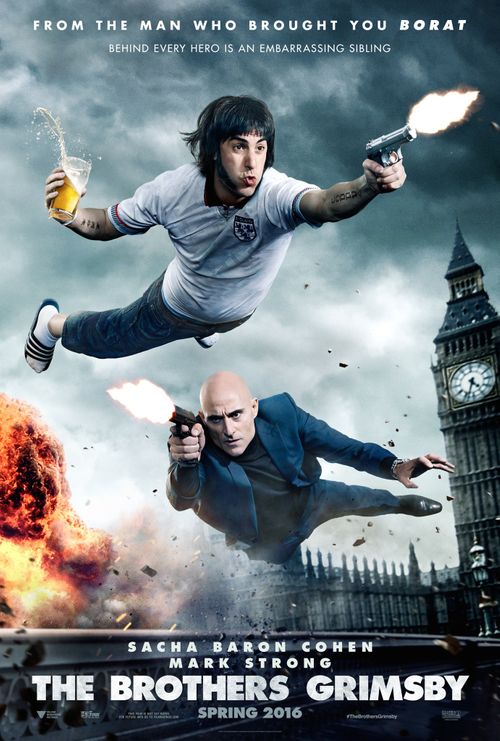 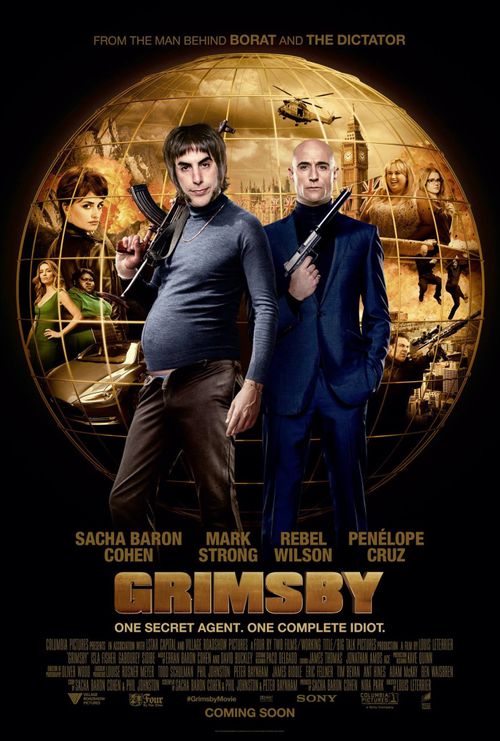 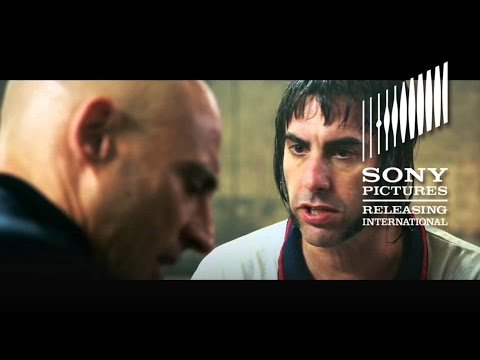 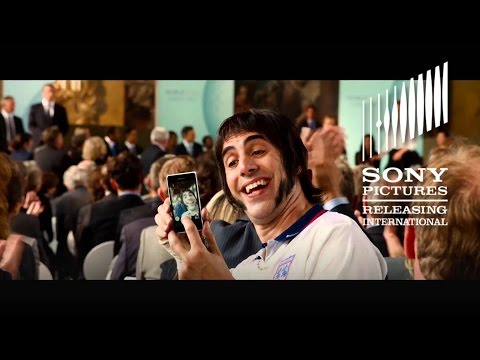 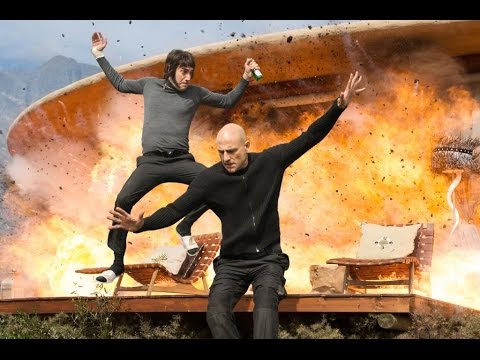