Cancel
Nearly 15 years after they were last together as a group, college friends Lance (Morris Chestnut), Harper (Taye Diggs), Candace (Regina Hall), Quentin (Terrence Howard), Robyn (Sanaa Lathan), Jordan (Nia Long), Murch (Harold Perrineau), and Mia (Monica Calhoun) finally reunite over the Christmas holidays. Though much has changed in their lives, the friends discover just how easy it is for long-forgotten rivalries and passionate romances to be reignited.

Based on 0 rating
0 user 6 critic
Did you know? Lathan starred on Broadway in "A Raisin in the Sun" as Beneatha Younger and earned a Tony Award nomination for the portrayal. Read More
6 Critic Reviews

Movies like 'Best Man Holiday' are rare, insightful relationship studies populated by formidable African-American actors that doesn’t have to placate to an embarrassing 'Madea' character in order to justify its production budget
Sean O'Connell, Cinema Blend
0

Of all the non-Terrence Howard-related absurdity in 'The Best Man Holiday' the best has got to be a knock-down, drag-out, pull-your-weave catfight between two of the female characters
Drew Taylor, The Moviefone Blog
0

At its best, the sequel to 'The Best Man' is like a weekend with beloved friends: mostly fun, occasionally exasperating'
Katey Rich, The Guardian
0

Even if some of the crudeness and the drama feel forced, it’s hard to hate this movie
Nicolas Rapold, The New York Times
0

Lathan starred on Broadway in "A Raisin in the Sun" as Beneatha Younger and earned a Tony Award nomination for the portrayal.

Long's given name, Nia, is one of the seven days of Kwanzaa, which means "purpose" in Swahili.

While Chestnut acknowledges that many celebs don't mind having their private lives becoming public for publicity's sake, he prefers to maintain a boundary between his personal and work life.

Melissa De Sousa claims that people often call her Shelby, her character's name. She takes it as a compliment and a testament to her acting skills.

Back in 1993, Monica Calhoun was nominated for a Daytime Emmy for her performance in an episode of "CBS Schoolbreak Special" titled, "Different Worlds: A Story of Interracial Love."

Due to home repairs, Hall temporarily lived with Lathan in 2006.

Long is featured in Kanye West's music video for "Touch the Sky."

Terrence Howard's great-grandmother, Minnie Gentry, was a stage actress and is credited with spurring Howard's interest in acting.

Nia Long played Will Smith's girlfriend and fiancée on "The Fresh Prince of Bel-Air" from 1994 through 1995. Interestingly enough, Jada Pinkett-Smith, Smith's current wife, was originally supposed to play the part, but was deemed too short opposite the 6'2" Smith.
Buzz
The Best Man Holiday Looks Solid For A Potential $100 Million Gross
12 Nov 2013, by Indiewire 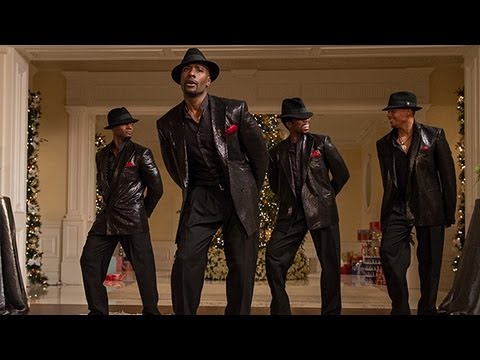 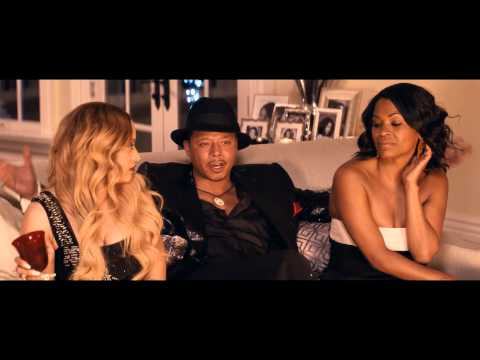 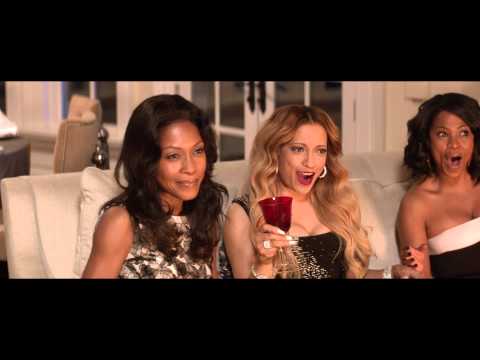 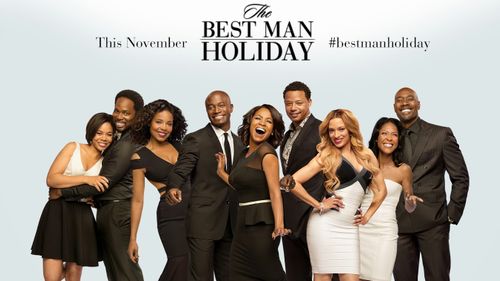 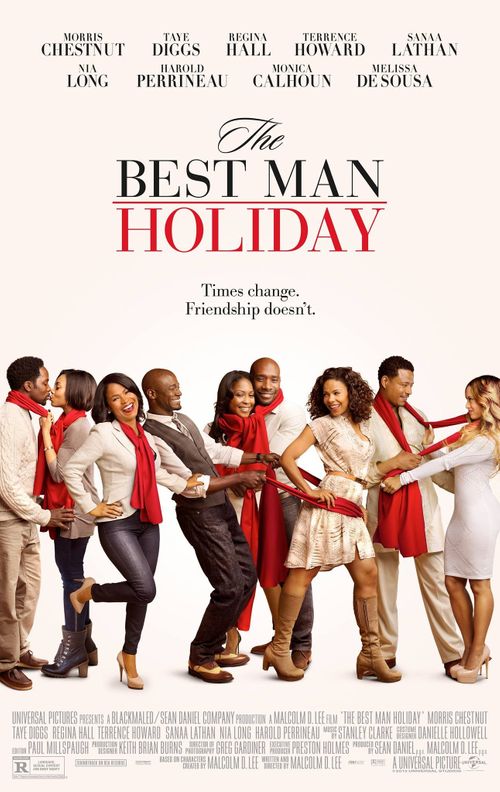 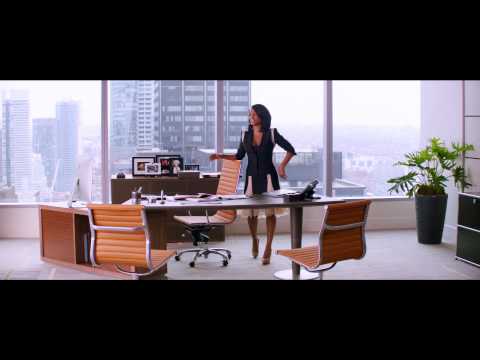 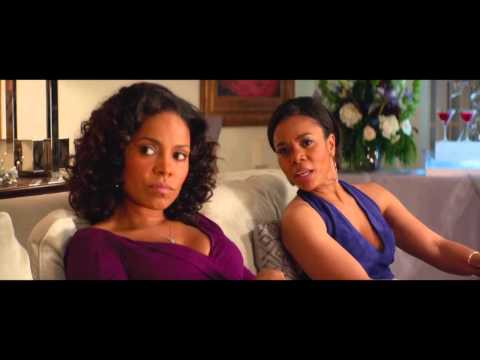 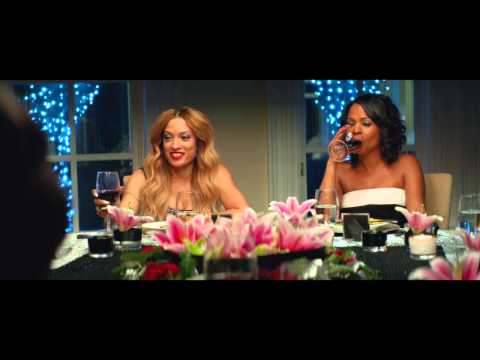 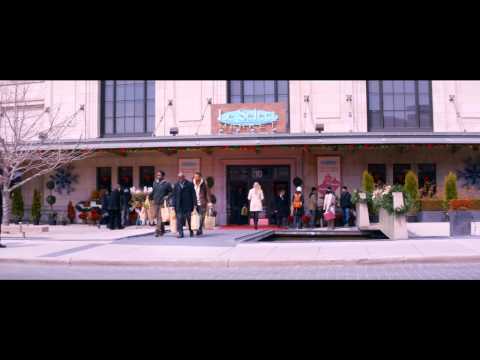 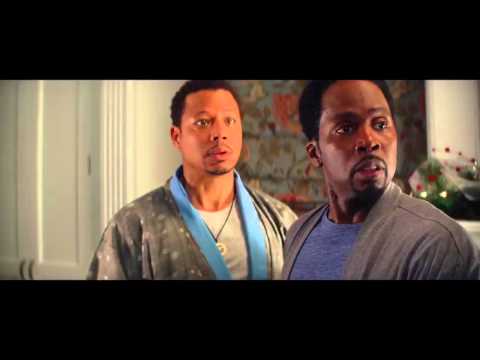 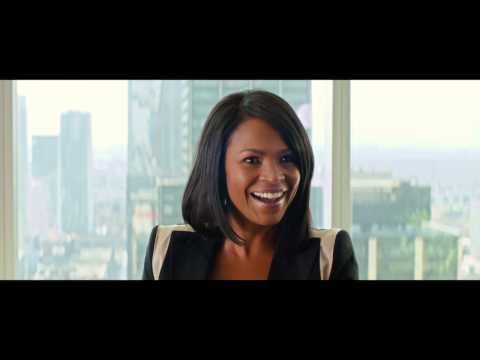 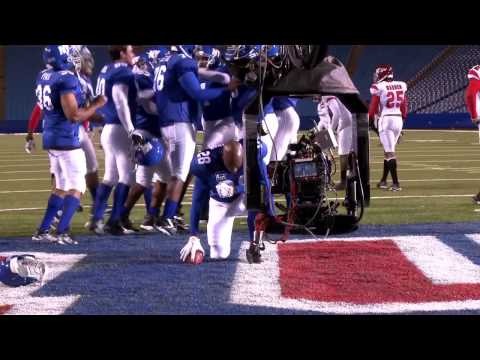 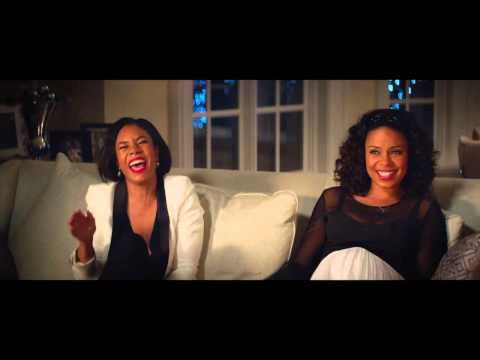 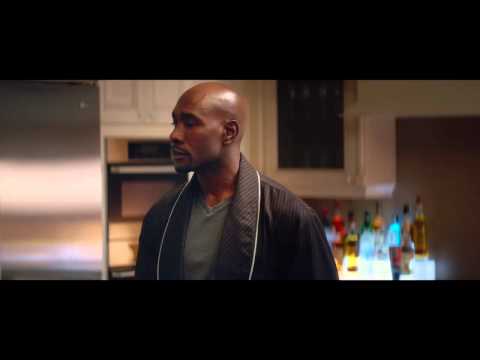 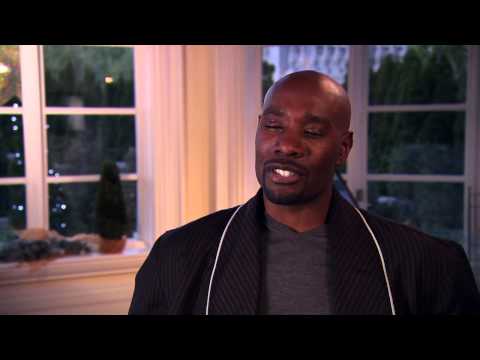