A fine cast is wasted in this formulaic, B-movie exercise
Frank Scheck, The Hollywood Reporter
0

It’s a lumberingly dated kind of spy thriller, convoluted without ever being intriguing
Peter Bradshaw, The Guardian
0

A thriller about terrorism, runs into the land of preposterous
Neil Genzlinger, The New York Times
0

"Survivor" is the usual Hollywood chase thriller and action potboiler filled with riveting moments thanks to the superlative casting and the terrific performances by the ensemble cast.The enigmatic Milla Jovovich, the reliable Pierce Brosnan(hold ur breath.. in a negative role) and the subtle Dylan McDermott carry the film forward with able support by Angela Basset,Frances De La Tour, Robert Forrester,Roger Rees and James D'Arcy. The glitches come in the form of how Kate Abott played Milla goes on a run without even hiding her face with cameras through the road, malls, parks,railway station and even the airport tracking most of her movements around.Sometimes I felt even Bollywood masala had better sense n logic.Barring this one downer and at a run time of 98 minutes, this is one racy thriller even if you find it predictable at times.Watch it for the decent performances, good production values and thrills. 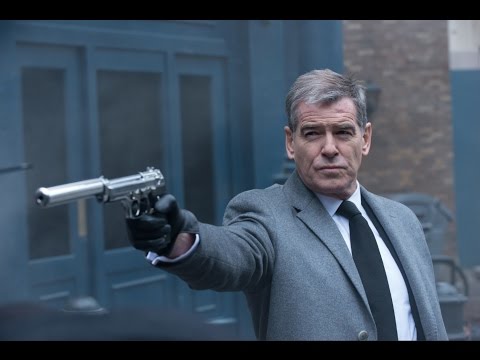 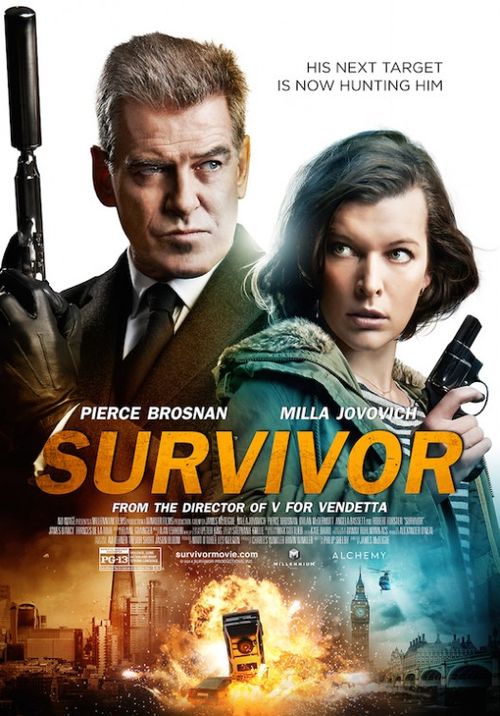 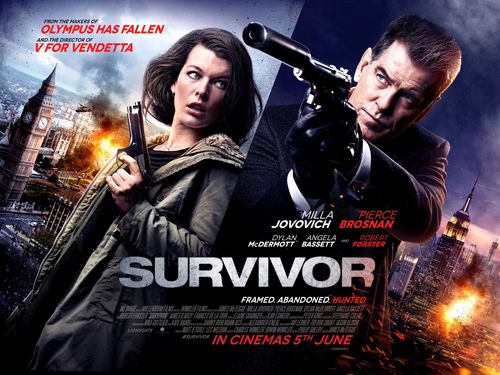 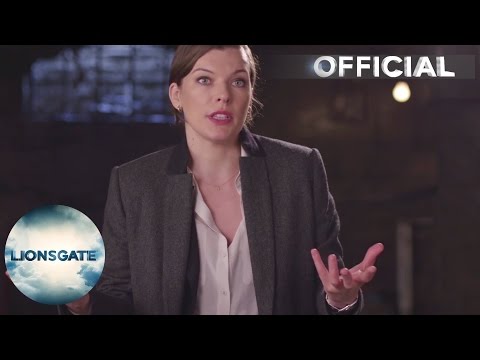 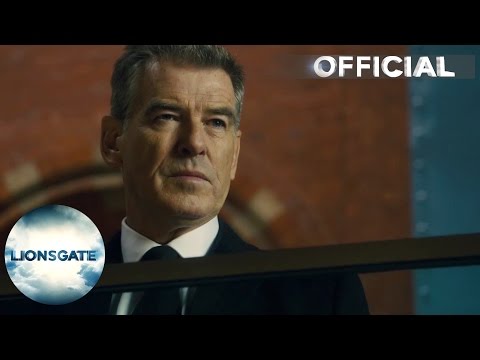 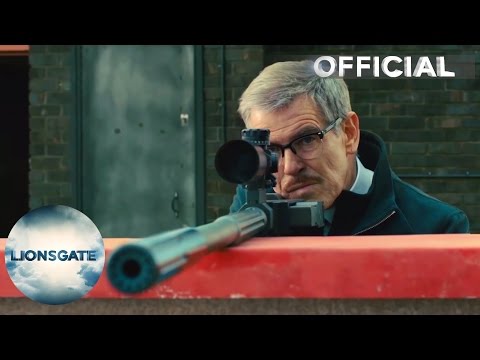 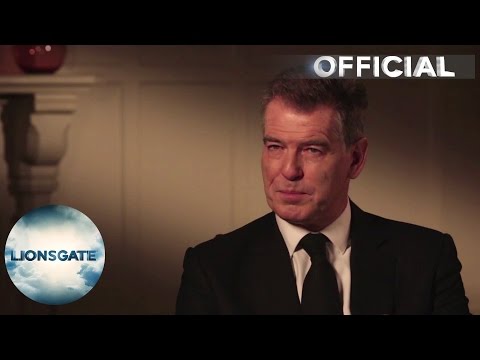 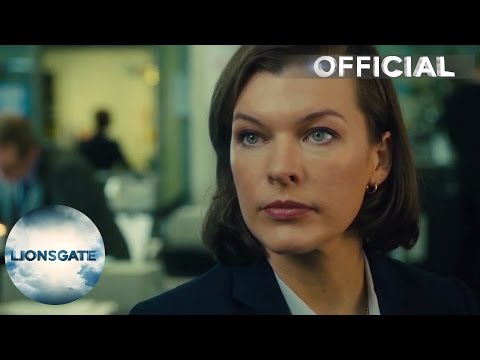