Cancel
A woman investigates the mystery of what happened on a certain Sunday if her life that she has lost all recollection of. Sehar's world is turned upside-down when she gets a clue about the missing Sunday of her life, which points to a possible violent attack on her. Then A.C.P Rajveer takes up the mantle to sort out the complicated and jumbled up threads of Sehar's life. Rajveer tries to be an honest cop and his honesty contributes to encouraging a total ban on any criminal activity by the locals. In the process of solving Sehar's case it comes to light that on Sunday, different people interacted with Sehar and amongst them, one could be the accused. To name some, the lot includes 'Ballu,' the taxi driver and his friend Kumar, a struggling NSD actor, Ritu her close friend, a scary and suspicious character who resides in Sehar's society, and the group whom she had come across while partying at the discotheque.
See Storyline (May Contain Spoilers)

The story takes place in Delhi. The film begins when a girl is murdered by an unseen killer. It is learnt that the killer was her fiancee & had acquired evidence about her infidelity. Then, the story shifts to life of Sehar (Ayesha Takia), a voiceover artist. Sehar, who lives alone in a flat, has a friend named Ritu (Anjana Sukhani), who is a fashion designer. Sehar has a rare disorder - her memory blanks out, leaving her clueless about events that took place in a certain time period. Hence, she rarely socializes. But Ritu forcefully takes her to a nightclub.

Sehar had previously met ACP Rajveer Randhawa (Ajay Devgn), a corrupt cop. Unknown to both, their mothers are old friends and want them to get married. Sehar has rejected Rajveer after knowing his truth, but he is smitten. Here, Sehar wakes up in her flat and apparently nothing wrong has happened. But she soon learns that she has missed one whole day. Also, she is being followed by a stranger (Murli Sharma). She runs into two characters, Ballu (Arshad Warsi), a taxi driver asking her a trip fare about which she knows nothing & Kumar (Irrfan Khan), a wannabe actor, who mistakes her for a ghost.

But the plot thickens when Sehar hears some suspicious messages on her answering machine, making her realize that something sinister has happened during the missing Sunday, the day she recalls nothing about. Rajveer comes to rescue, but he comes to the same conclusion as hers. Tests show that Sehar was roofied - most probably in the night club, causing the whole problem. Ballu & Kumar turn out to be red herrings.

Rajveer finds the boys who roofied Sehar, but nothing concrete is found. Just as he is about to accept that Sehar might have killed someone, Sehar is attacked by some goons. The goons fail to kill her, but Rajveer realizes that Sehar might have witnessed a murder. After reconstructing the events at the night out with Ritu, Rajveer finds out that Ballu had left her near a place where a youth was murdered.

Rajveer realizes the implications and sets a trap for the goons. With help of Ballu & Kumar, the goons are finally nabbed & Rajveer learns the truth. He arrests the son of Khurana, a minister, for a double murder. An enraged Khurana demands an explanation. It is revealed that the girl murdered earlier was killed by Khurana's son. After killing her, he waited for few days before killing his own friend, with whom the girl was cheating him. Unfortunately, Sehar was left nearby by Ballu. Khurana's son assumed that she saw the second murder, hence he sent the goons to kill her.

Khurana's son protests until brought face to face with the goons. Khurana has his son arrested. With Sehar safe, the people are still clueless about Sehar's stalker - until the stalker shows up himself. He reveals himself to be a taxi driver. It is revealed that after Khurana's son had seen Sehar, it was this taxi driver who saw Sehar. He realized that she was drugged and managed to get her back to her flat after finding her address. With this final mystery solved, Kumar narrates what happened with everybody, Rajveer and Sehar got married, Ballu now owns a car company, owning hundreds of cars and trucks, and Kumar has become a Bhojpuri superstar, showing that the story ended on a happy note.

Based on 0 rating
0 user 0 critic
Did you know? Irrfan Khan parodies different celebrities in the film, including Shah Rukh Khan from Don (2006), Amitabh Bachchan from Deewaar (1975) and Himesh Reshammiya as a singer-composer turned actor. Read More
0 User Reviews
No reviews available. Click here to add a review.
Cast

The loony characters in the film are named after people in the crew. The tongue-tied thug is called Aseem Bajaj, after the director of photography. Irrfan Khan is called Kumar Mangal, a play on producer Kumar Mangat Pathak.

Irrfan Khan parodies different celebrities in the film, including Shah Rukh Khan from Don (2006), Amitabh Bachchan from Deewaar (1975) and Himesh Reshammiya as a singer-composer turned actor. 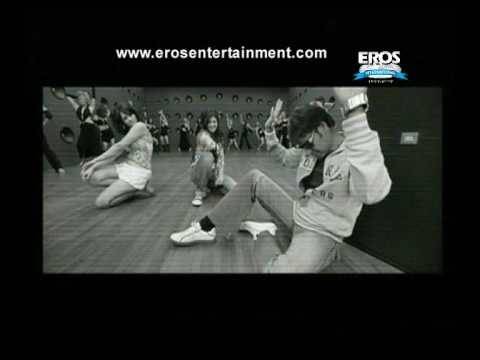 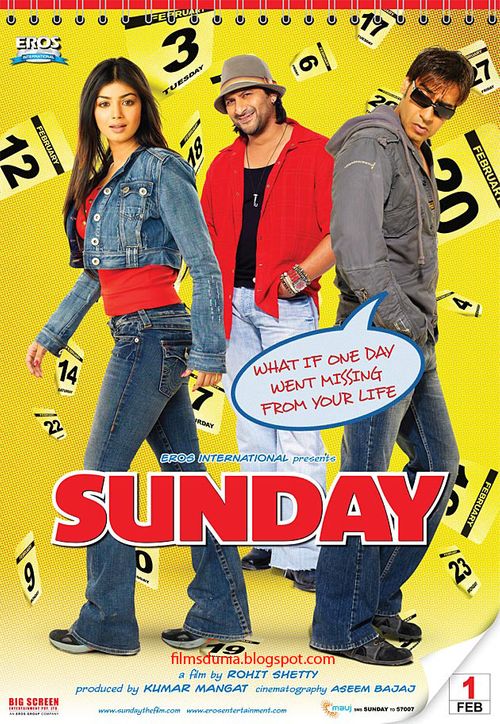 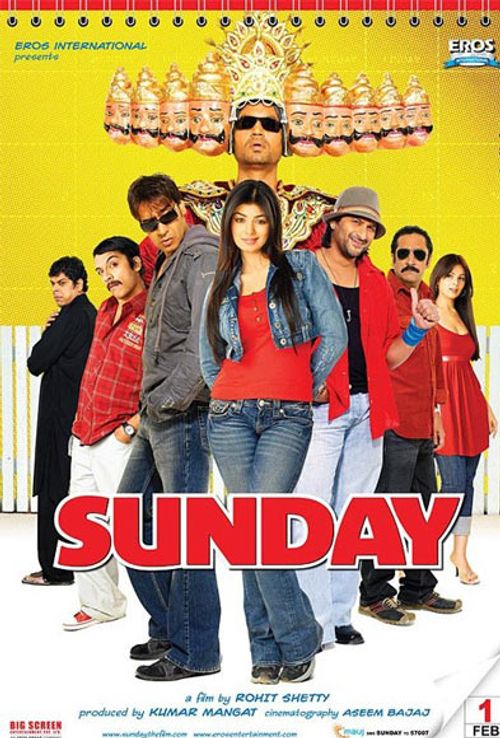 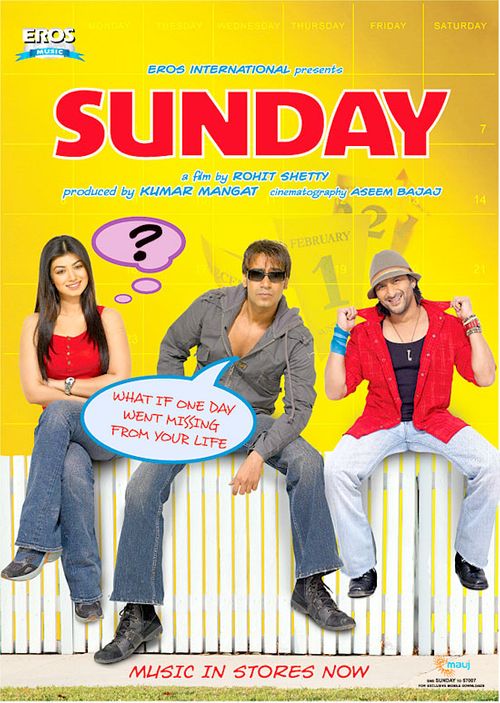 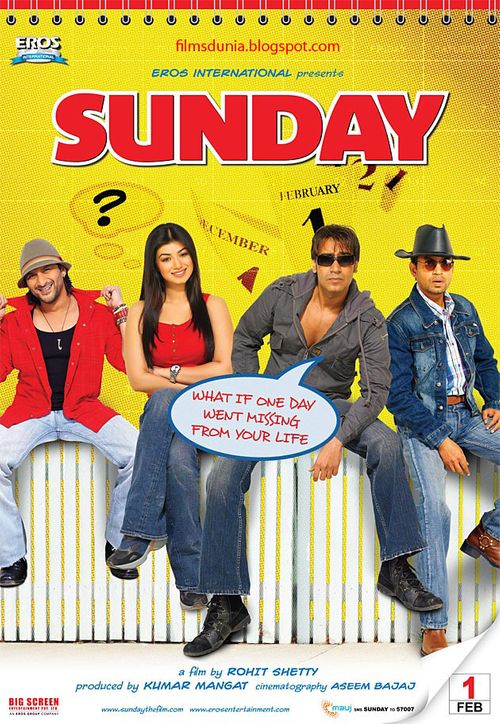 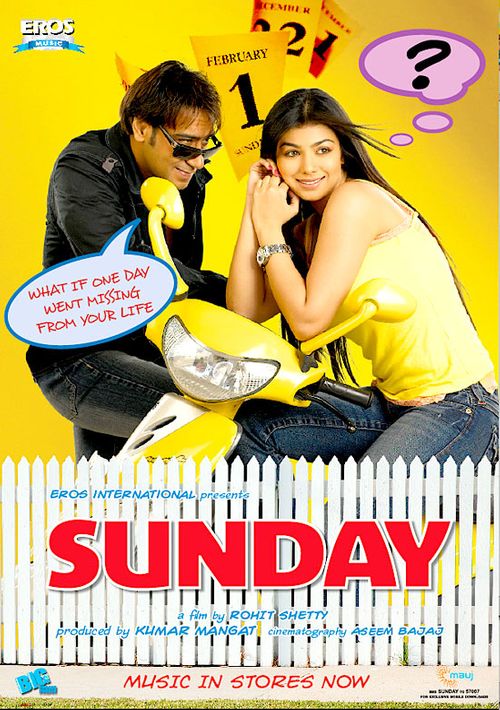 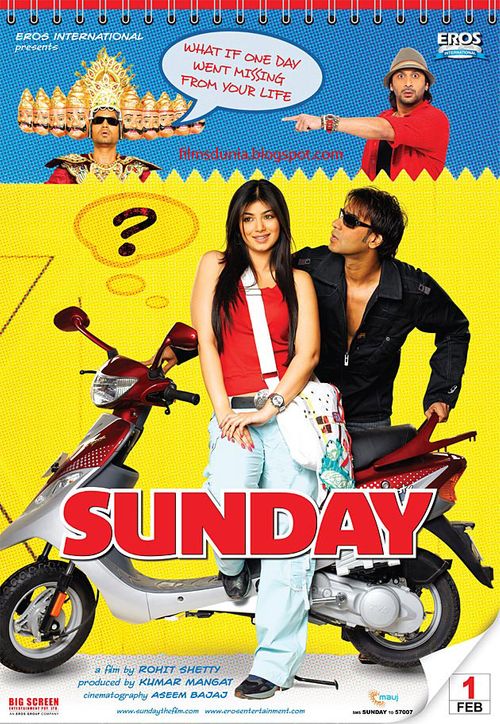 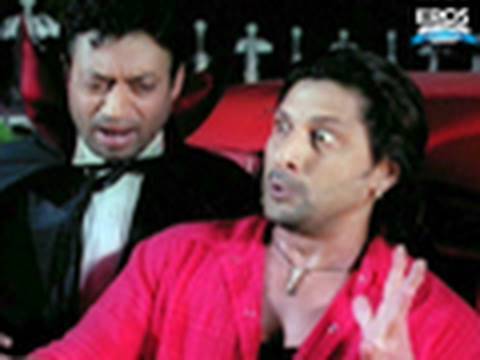 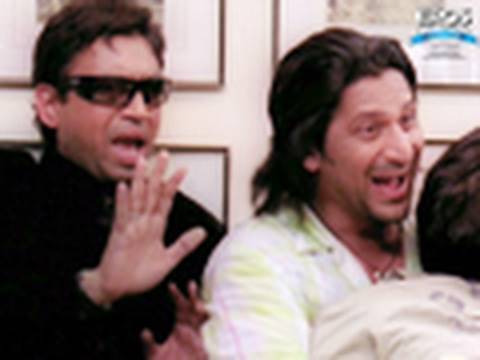 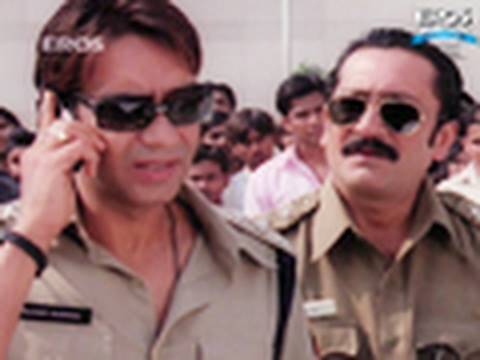 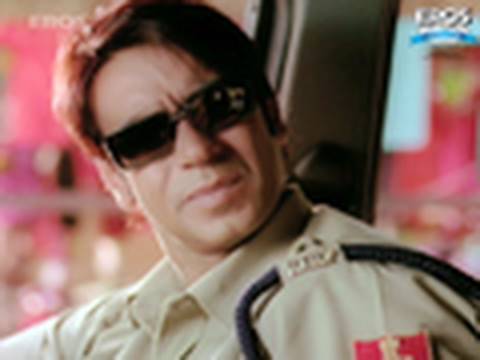 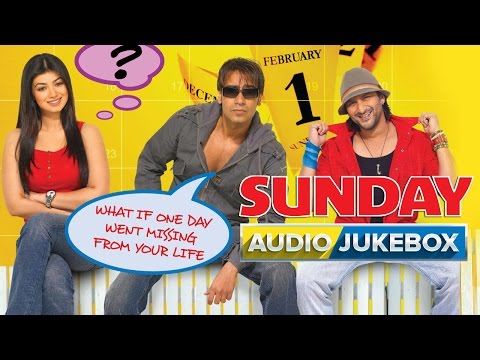 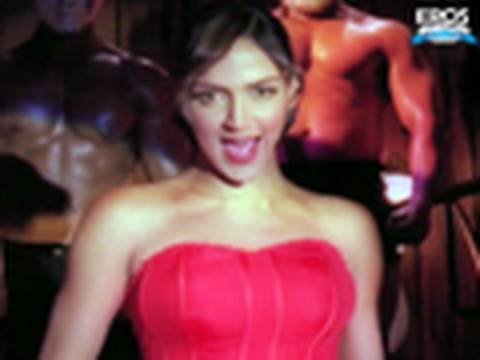