Cancel
This suspenseful thriller follows the life of Dileep (Kamal Haasan), a man terribly soured by his unvaryingly devastating encounters with the opposite sex. He develops a pathological hatred for women and uses his charm to seduce young women and kill them immediately after having sex with each. His adoptive father also enjoys and records Dileep's murders, watching as he performs the heinous acts. The murdered bodies are then buried and rose bushes grown over them. At this point, Dileep identifies his next target in the form of an undergarments salesgirl, Sarada (Sridevi), and develops an attraction for her. Sarada, a conservative woman, insists that Dileep must marry her if he wants to have his way with her. Will Sarada and Dileep get married? Will she come to know of his psychopathic tendencies before he has his way with her?
See Storyline (May Contain Spoilers)

Embedded with suspense and thrill, this intense crime drama centres around Dileep (Kamal Haasan), a successful businessman with a dark side. He preys on nubile girls; tortures and kills them. These proceedings are video-recorded and watched by his adoptive father and mentor, another deranged woman-hater who, as with Dileep, had a disillusioning experience with the female sex in his past.

The old man stays holed up in a far corner of Dileep's mansion watching his son carry out what he is too infirm to do. The murdered girls are buried in Dileep's garden and a rosebush is grown above.

Dileep chances upon an undergarments salesgirl, Sarada (Sridevi), and develops an attraction for her. Sarada, a conservative woman, insists that Dileep must marry her if he wants to have his way with her. The romance proceeds, and appears to be Dileep's salvation before things begin to collapse for him.

On the day of their marriage, Sarada stumbles upon a diary containing details of his deranged life and, and names of the girls he had killed scribbled on the walls of one of the rooms in his large house.

Sarada, meanwhile stumbles upon Dileep's father, whom Dileep had told her was retarded and was not to be disturbed, and gets the shock of her life. She somehow manages to shut him in and tries to run out but as she prepares to leave, Dileep returns.

As Sarada tries to act normal while planning to escape, Dileep finds that his father has been locked in and when he saves his father, he realizes that Sarada knows the truth about his deeds. A tense chase ensues, which ends in a graveyard in the dead of night, with Dileep stumbling and falling on a cross which pierces him. In the ensuing chase, Dileep is caught by the police.

He is subsequently jailed but gets mentally retarded and loses his bloodthirsty ways. He keeps repeating Sarada's name, as it is his only coherent thought, and all other memories have been erased from his mind.

Based on 0 rating
0 user 0 critic
Did you know? The film won two Filmfare Awards in the Best Actor and Best Director categories. Read More
0 User Reviews
No reviews available. Click here to add a review.
Cast

The film won two Filmfare Awards in the Best Actor and Best Director categories.
Buzz
'Sigappu Rojakkal' to be remade!
27 Aug 2014, by Galatta 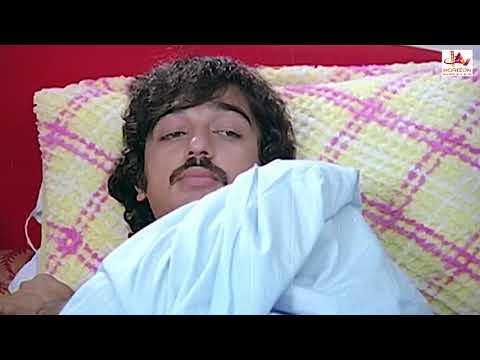 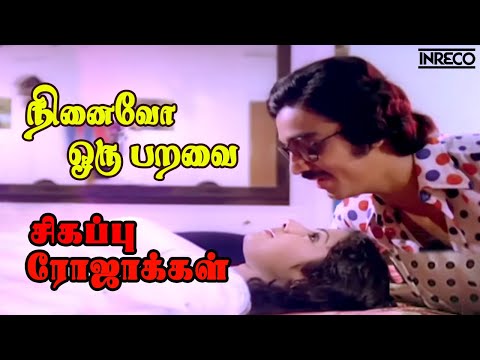 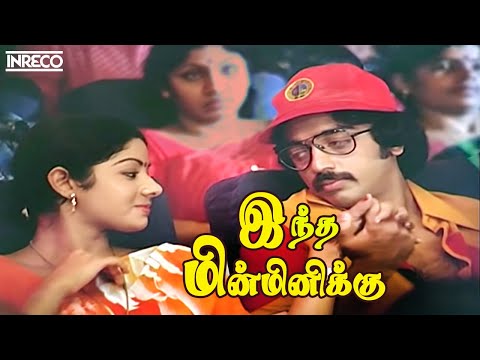