Based on 3 ratings
2 user 1 critic

If only had the execution been better, we would have been treated to a thrilling genre film
M Suganth, The Times of India
0

*SPOILER*  A farily crafted thriller which could have been more rivetting.
by Karthik Kamalakar Rao on 11 Oct, 2015

Debutante director K Rajeev Prasad's "Sathuran" is a well intentioned film but the execution is quite a downer.The film is essentially a thriller with a string of murders happening over 24 hours and how an innocent auto driver, his friends, lady love and family( Father here)get sucked into the murky happenings.The film also tackles the subject of unauthorized drug trials on innocent patients and how some doctors and pharmaceutical companies for their own vested interests play with lives of people unknown to them.The story sounds good on paper but does not translate well on screen.There is also a sub plot featuring the fading charisma and demand of folk artistes..traditional therukoothu artistes and their difficulties.
The film introduces us to its leading protagonist, the auto driver Dheena(Rajaj, who cuts a charming picture with his handsome looks and fairly neat performance) in a terrible hero glorifying song sequence after an intriguing murder scene in the beginning.The director wastes no time in introducing us to the leading lady Varsha, a lab technician turned beauty parlour worker who is a pretty Nazariya Nazim lookalike and acts spontaneously.A lot of time pre intermission is centred on the bonding between Dheena and his friends and there is a finely crafted episode involving Kaali Venkat who returns a bag with valuables he stole from one of his customers.Kaali Venkat gives an earnest performance and so does another actor playing a co auto driver Salim.The atrocities committed by Police officials on women passengers/travellers at night is well highlighted.Inspector Pasupathy played with devilish relish by Raju Eeswaran is truly despicable and so are the actors playing the 3 doctors with they evil intentions.
Technically the film is passable.A couple of songs pass muster and the cinematography is okay.At a running time of less than 2 hours,its the 2nd half of the film which moves at a brisk pace with many confrontations and cat and mouse chases between the cops , the culprits and the wrongly accused innocent auto driver.
Fairly decent but could have been far more rivetting. 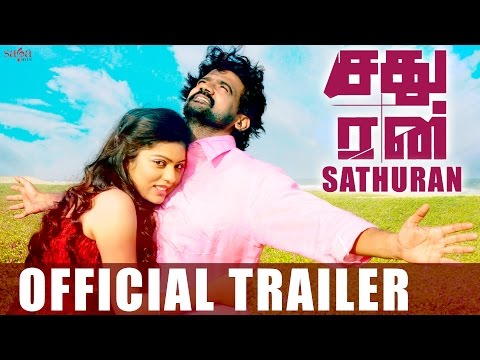 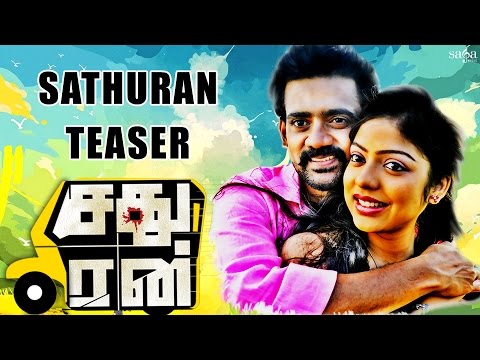 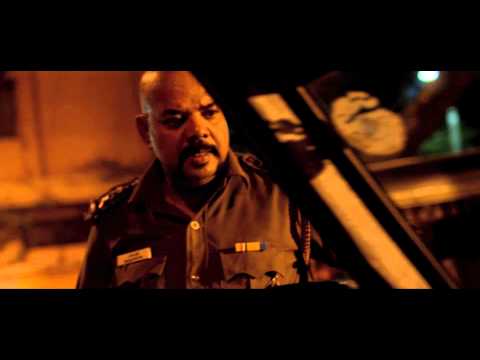 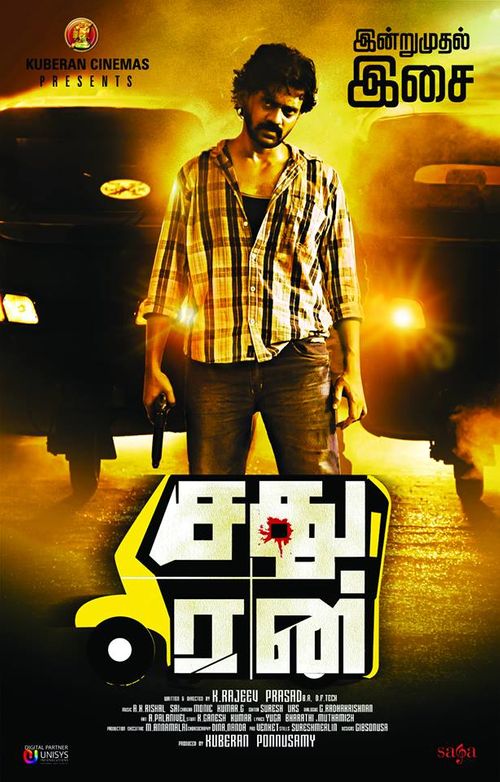 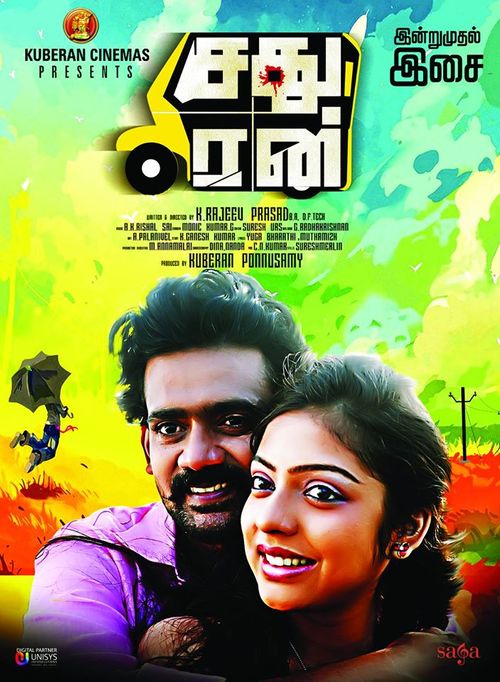 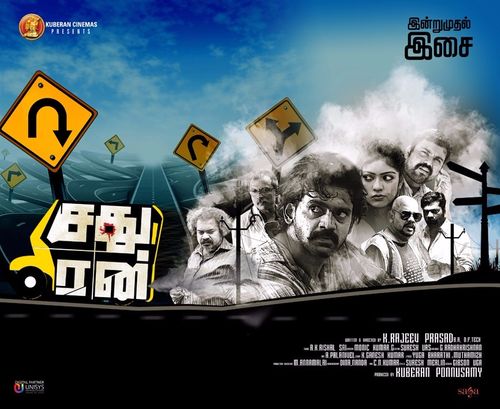 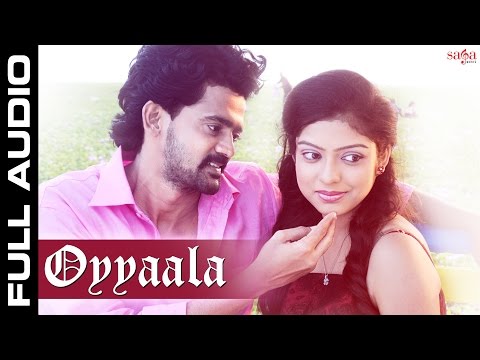 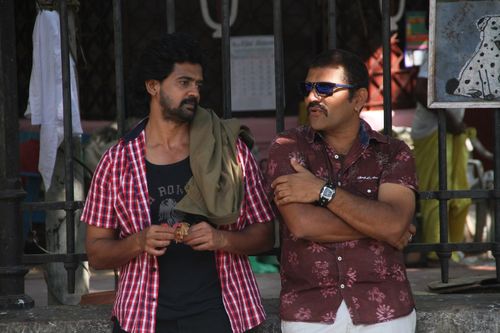 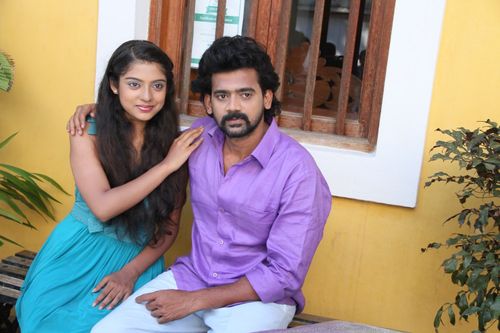 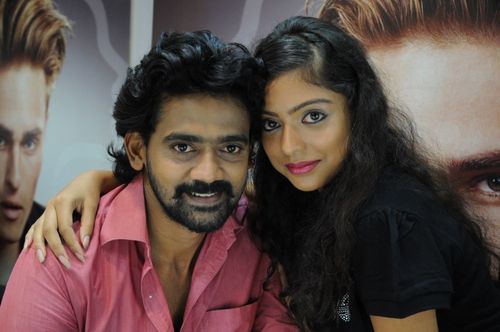 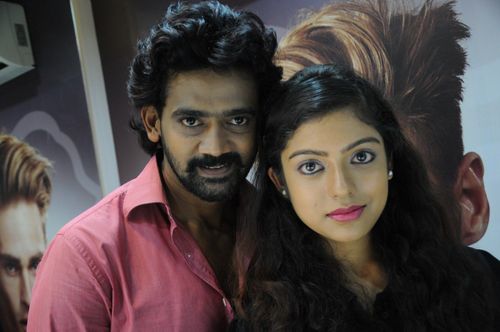 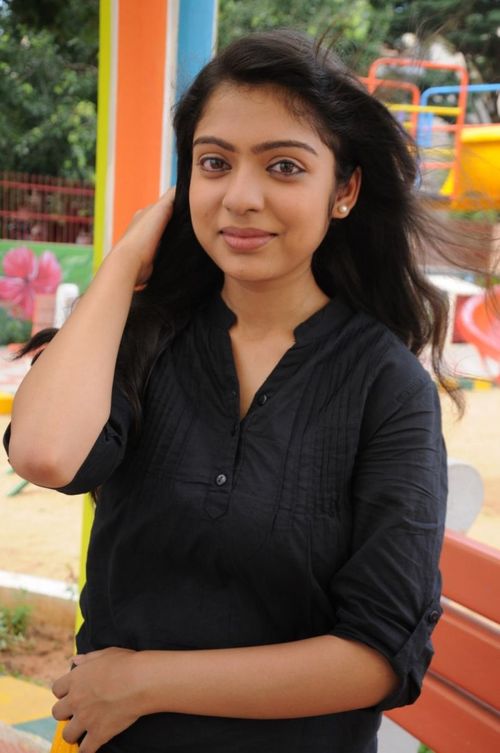 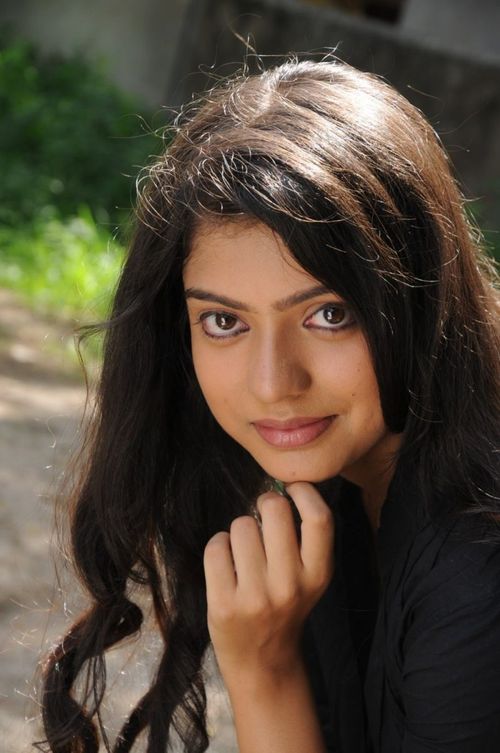 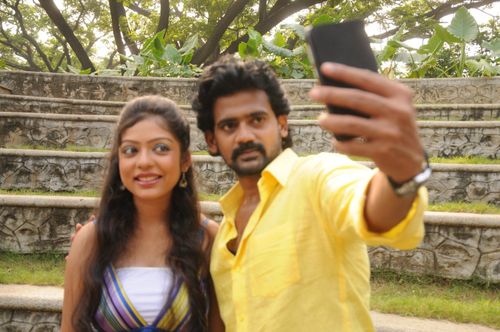 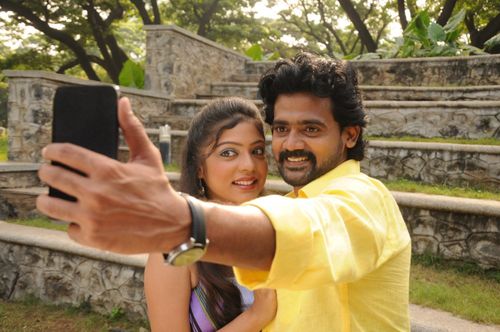 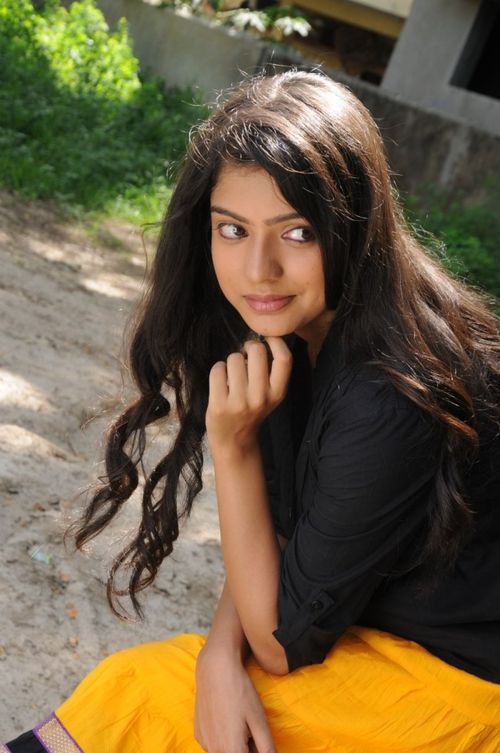 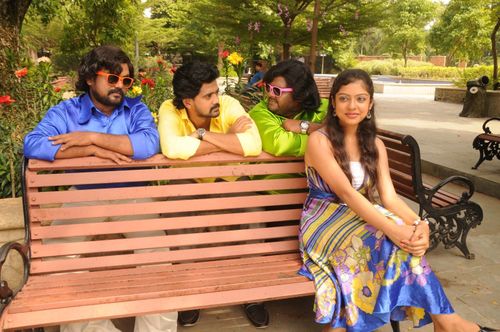 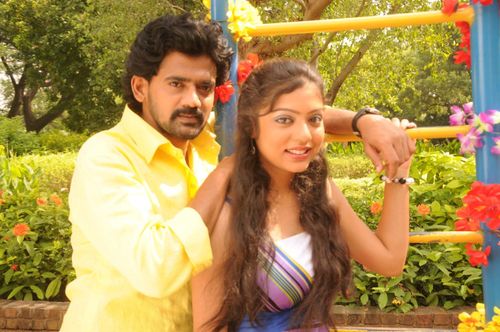 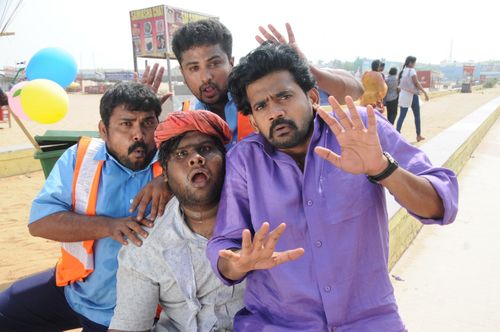 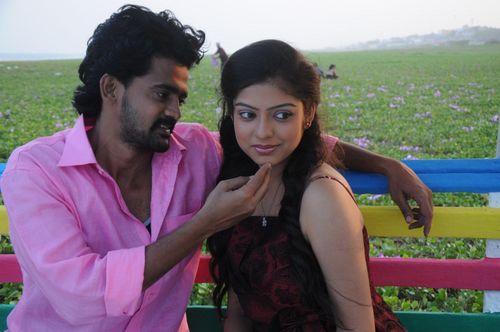 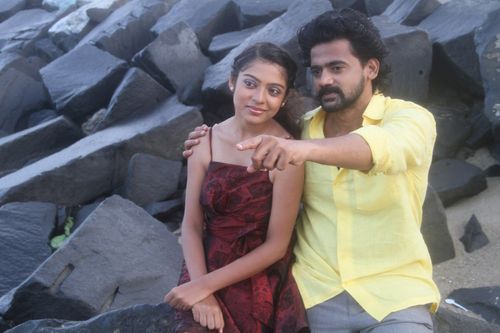 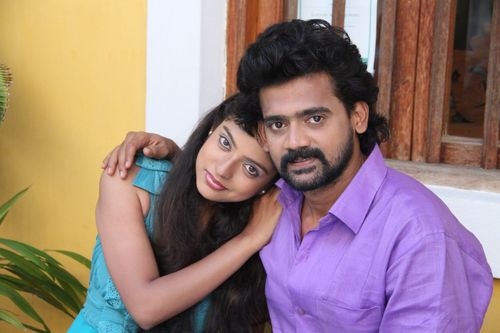 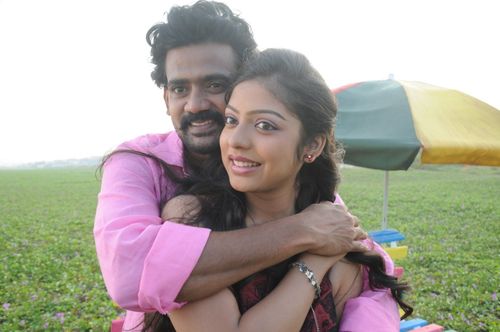 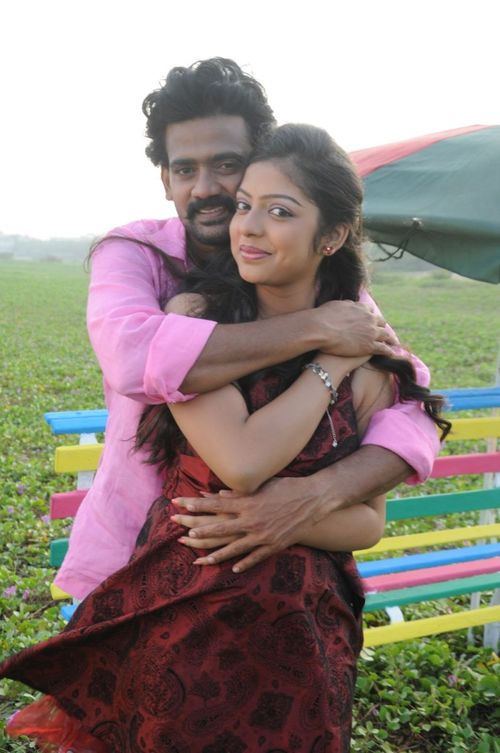 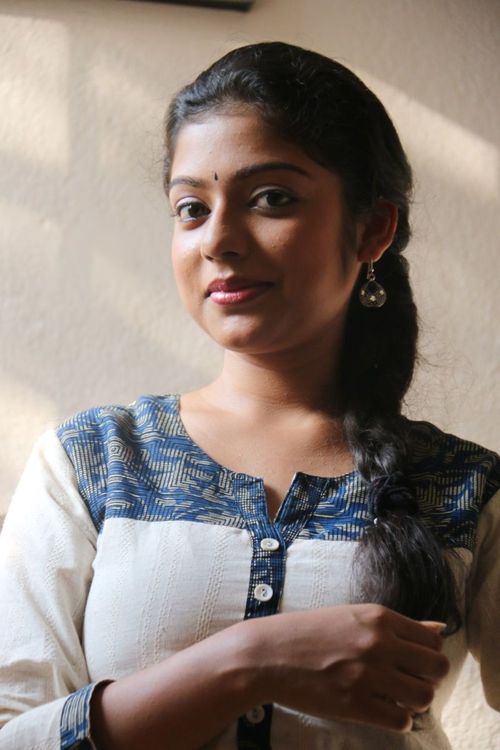 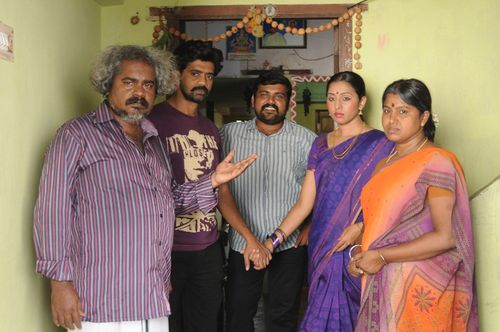 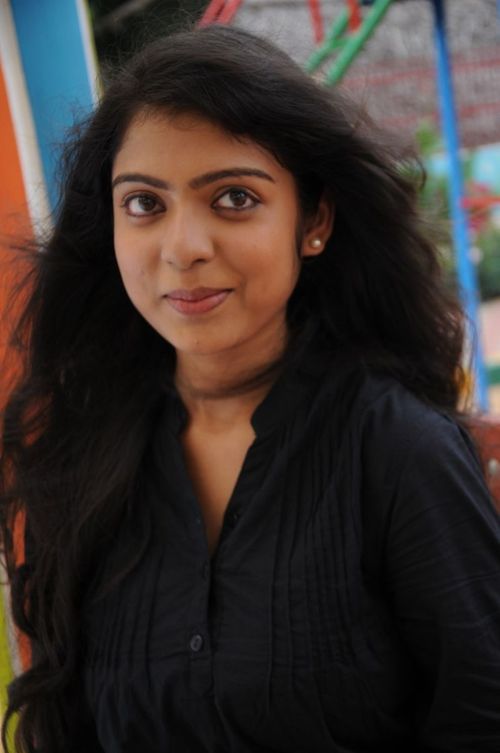