Cancel
A slum dweller, Kokki Kumar (Dhanush) returns from a movie to find his mother murdered by his own father. As his father deranged advances towards him he runs away and starts begging on the streets until he is arrested on false charges. Prison exposes him to a whole new culture and a set of people who train him in a life of crime and violence, until Kumar becomes a consummate gangster. Delving further into the dark world, he murders many to become a powerful mob kingpin and joins hands with crooked politicians in his thirst for more power. As he continues to earn enemies everywhere, Kumar's life is threatened from all directions. Can he survive the wrath of his enemies?
See Storyline (May Contain Spoilers)

Set against the backdrop of the slums of Pudhupettai in Chennai, where a high school kid, Kokki Kumar (Dhanush) sees his mom dead after he comes back from watching a movie. His father, the murderer is also planning to kill his son Kumar. Kumar sensing danger runs away from home.

Homeless and with no food Kumar resorts to begging until he is falsely arrested while standing by and watching a commotion on the street. In jail he befriends handymen of a local goon who take Kumar with them and give him petty jobs to do. In a confrontation with goons of another gang Kumar kills the brother of his enemy gang's head Moorthi thus earning the respect of his gang and making enemies for himself both within his gang and outside.

Krishnaveni (Sneha) is a sex worker who also works under Anbu. Kumar falls in love with Krishnaveni and challenge Anbu to release her. Anbu in return beats Krishnaveni and orders to kill Kumar. Kumar approaches Anbu and asks to pardon him but Anbu wonders if it would be possible cancel the order to kill Kumar. Kumar infuriated kills Anbu and approaches Thalaivar (Azhagam Perumal). Thalaivar says if he could survive until the next day morning from Anbu's goon, who is seeking revenge, he would be bestowed with Anbu's area for business. Kumar survives and Thalaivar keeps him in place of Anbu.

Kumar grows even further in the underworld. He kills his father and his hench men. Murthy is stabbed by Kumar's men. Kumar joins Thalaivar's political party for immunity from police and arrests.

He then meets Selvi (Sonia Agarwal), on the eve of her wedding and falls in love with her and marries her forcibly during her wedding ceremony. Selvi is the sister of his favorite henchman, who now becomes his sworn enemy and joins the enemy gang. Slowly, Kumar starts accumulating serious enemies and eventually everyone begins to plot Kumar's elimination. Does Kumar survive the wrath of his enemies?

Based on 2 ratings
0 user 0 critic
Did you know? The song Peek Into Assassin's Life: "Neruppu Vaayinil" was sung by Kamal Haasan, though he didn't act in the film. Read More
0 User Reviews
No reviews available. Click here to add a review.
Cast

The is the first Indian film to be shot in the Super 35 format. 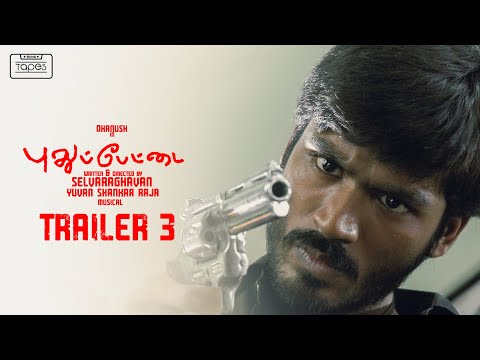 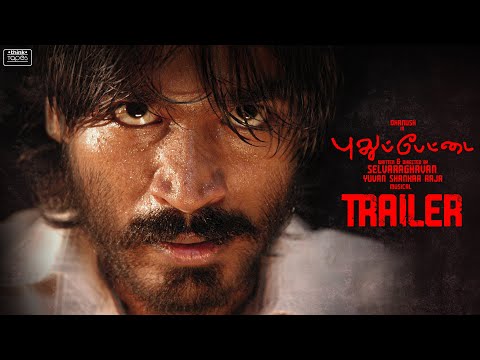 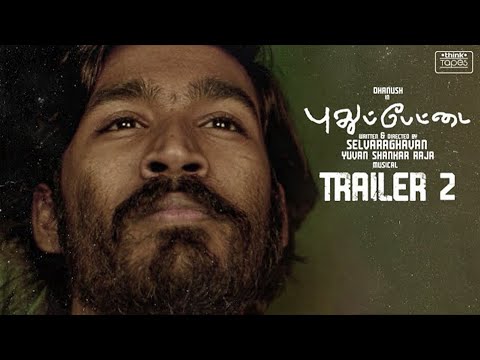 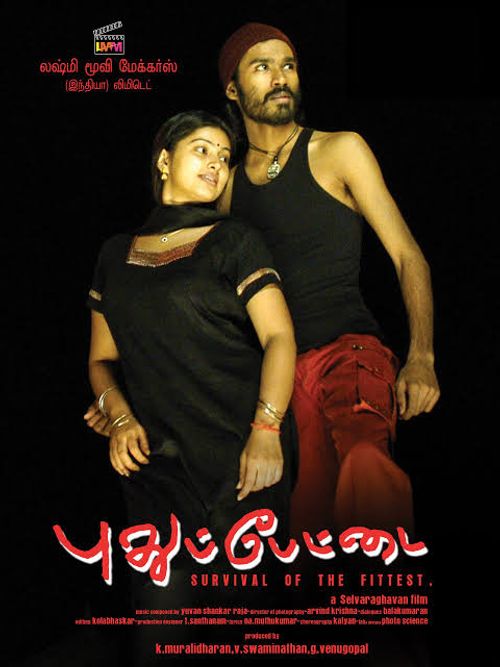 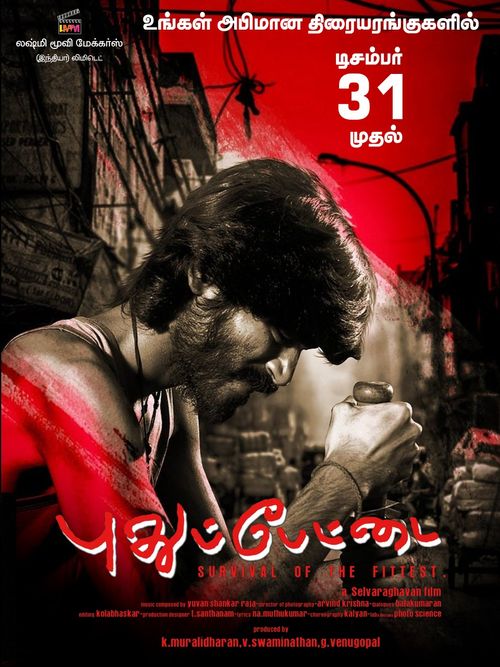 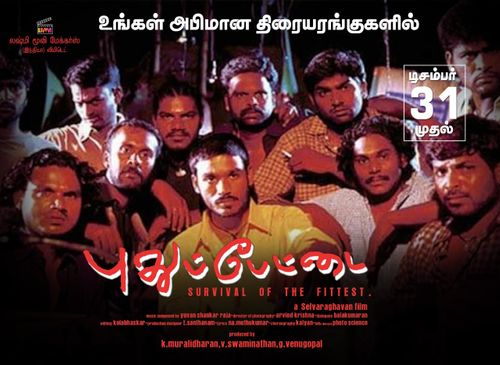 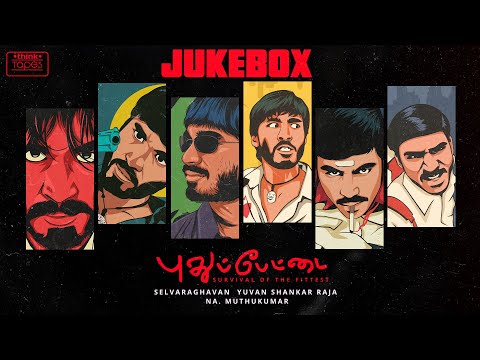 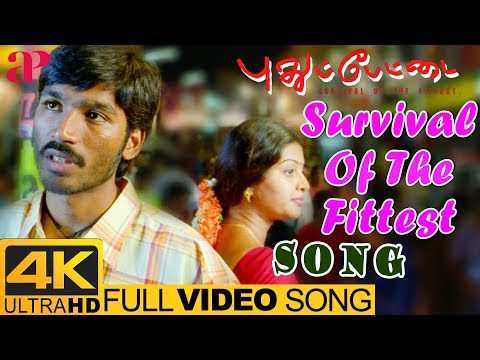 1. Survival Of The Fittest (BGM) 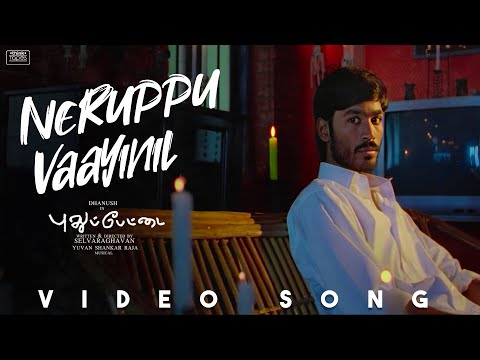 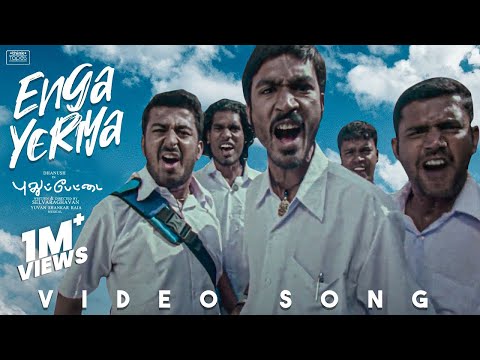 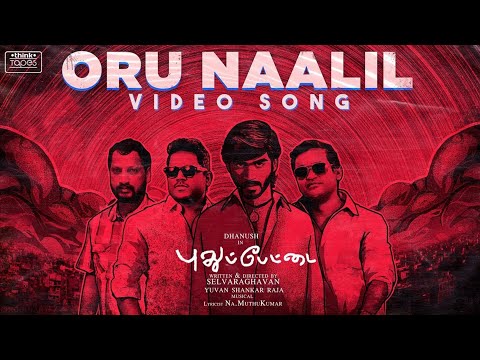 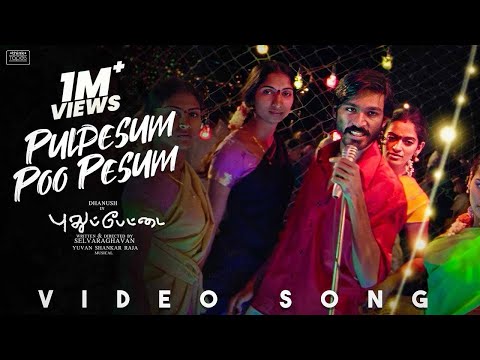 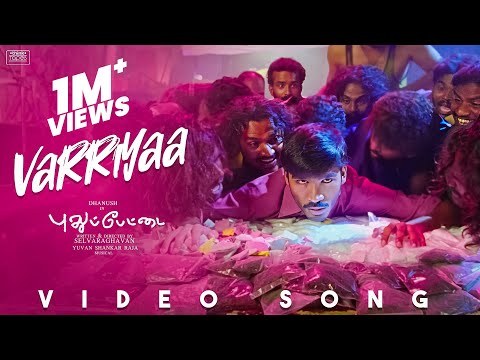 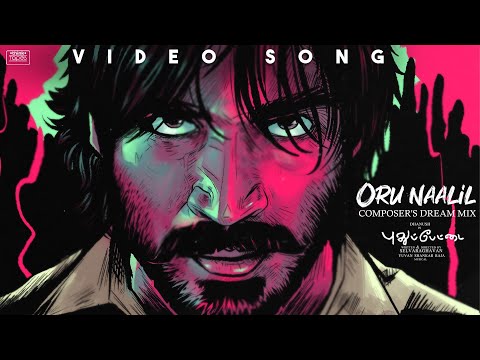