Cancel
PRINCE It's Showtime ... Nothing and No One Can Be Trusted..... One of the savviest thieves in the world commits the biggest heist of his life. He wakes up next morning to realize he has a gunshot wound on his arm that he doesn't remember getting. In his quest to find answers he discovers his name is Prince, he used to work for a man named Sarang and his girlfriend's name is Maya. He is being hunted by the secret service of India- I Grip, the CBI and the biggest white collared criminals in the world. He is the most wanted man in the country because only he knows the whereabouts of the heist, which contains a secret that is linked not only to his loss of memory but threatens the future of the Human Race. Prince can rely only on his razor sharp instincts to salvage himself. The web of deception spins and Prince gets even more entangled. Nothing and no one can be trusted. Every day he meets a new girl claiming to be Maya... Every cop and criminal in the country is out for his blood... He doesn't remember where he has hidden the Heist... He doesn't know which side of the law he is on... His life is at stake... The future of mankind is at stake... Prince has no one but himself to trust ... Failure is not an option... He has just 5 Days of his life... Time is running out will he survive...
See Storyline (May Contain Spoilers)

Prince (Vivek Oberoi) is a sharp and intelligent burglar, but when he awakes one morning, he finds that he does not remember anything about his past. He goes to a club and meets a girl who claims to be his girlfriend Maya. The next day, he meets a second girl who claims to be his girlfriend named Maya. She also claims that they work for the police and are after a man named Sarang. She reveals that they must find a special coin and give it to Sarang, after which the cops will arrest him. This coin has a chip in it that can go into one's mind and change one's thoughts completely.
They find the coin inside Prince's shoe and give it to Sarang. Prince finds out that the second "Maya" is really a woman named Serena who works for Sarang. His servant P.K. works for Sarang along with her. The coin is revealed to be a fake. Just as Prince is trapped, the real Maya, who is in fact his girlfriend, saves him and tells him the actual story. The chip was put inside Prince so that he could work for Sarang. The two began running away. The chip made Prince's brain like a computer, so that once he woke up from sleep, he would forget everything.
Prince and Maya meet Sarang Chinea, who tells them a side effect: every morning when Prince wakes up, his brain crashes, which results in lot of pain. He has only six days to live as a result. This particular day was the last day. Prince and Maya find the coin, which can save Prince, and Serena goes after them, leading to a high-profile chase. Prince manages to keep the coin safe but faints. A mysterious car arrives, pulls him in, and flees. Shortly after, Maya gets a phone call, saying she must come to a certain location if she wants Prince alive. The caller is a friend of Prince's named Mike. It is revealed that the first Maya that Prince had met at the club, is actually named Priya. Then Maya calls the police.
Priya takes the coin and runs away with it, but Mike tells Maya that he has the real coin; the one Priya fled with is a fake. While they are fixing an unconscious Prince, Priya returns, begging to be saved, but gets shot by Sarang and his gang. Prince awakes from his deep sleep. Sarang and his gang escape, but Prince puts a tracking device on Sarang. They track him down, and Prince and Sarang engage in a brief fight. Prince ultimately gets the coin and Sarang falls off a waterfall to his death. While Prince and Maya are looking forward to a happily-ever-after, in a twist ending, Serena's eyes open, implying that she is still alive.

Based on 0 rating
0 user 0 critic
Did you know? Aruna Shields' voice is dubbed in the film. Read More
0 User Reviews
No reviews available. Click here to add a review.
Cast 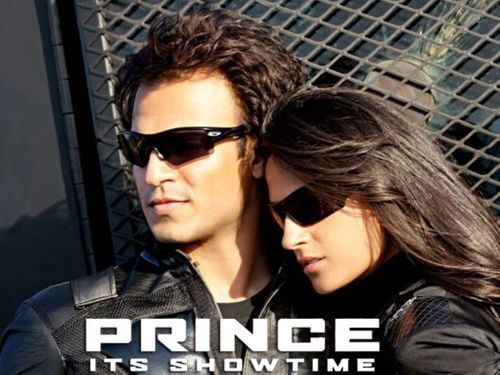 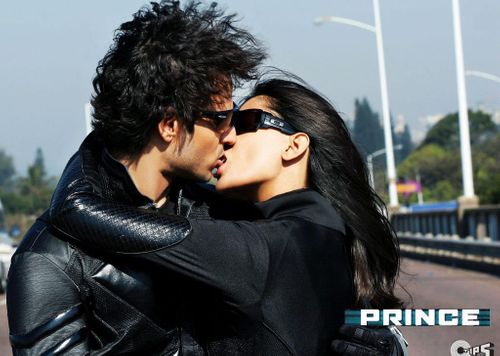 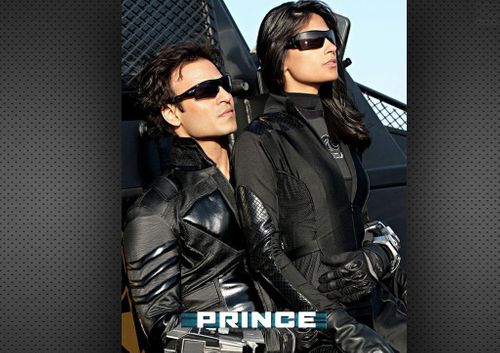 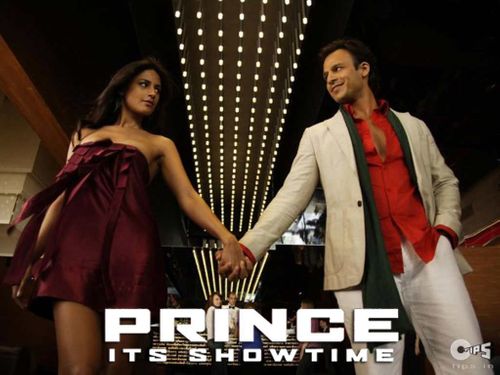 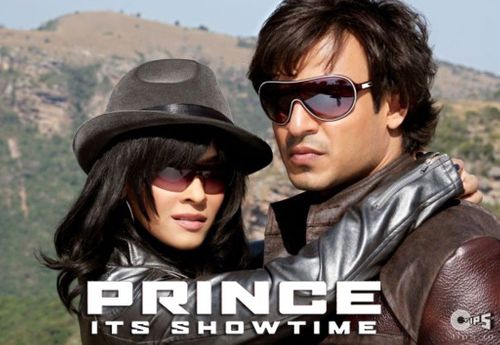 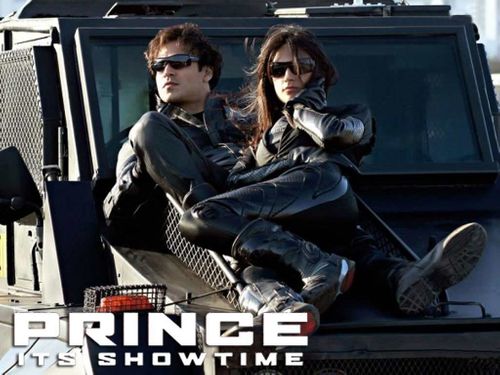 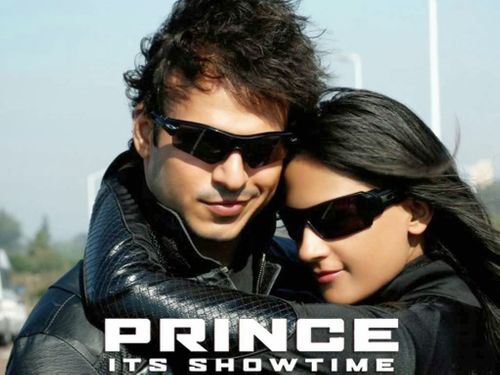 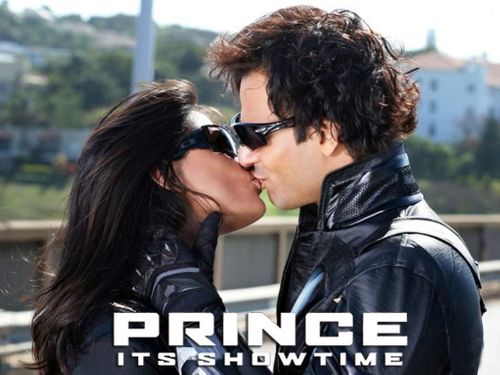 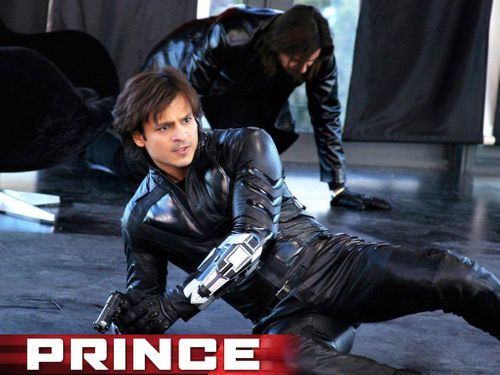 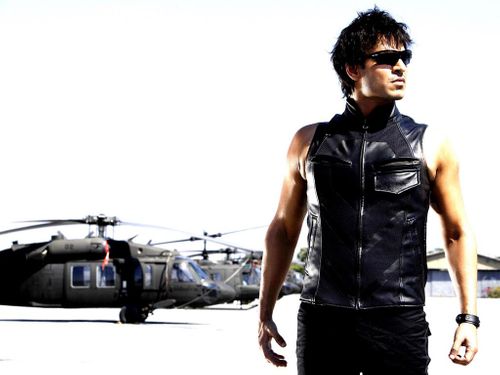