Cancel
Kranti is an orphan who soon gets involved in underworld activities. Pothu Raju who rules his ring of operations from counterfeit currency to smuggling to all dark business in Hyderabad with his seat in Hong Kong. Seshu, Acid, and Bairagi look after his business in Hyderabad. Father Atmanandam the head of the orphanage reveals that Kantri is none other than the son of PR which brings drastic change his life.
See Storyline (May Contain Spoilers)

NRI Krishna returns to his village with his wife and child to work for the upliftment of the village folk. However, when the family, along with his old father is on its way home with the money, fellow villager PR (Prakash Raj) backstabs the family, murders everyone in cold blood and runs away with the money leaving his wife and son behind. Later, PR, along with his best friend and partner Sheshu head a huge business empire that is involved in all kinds of nefarious activities.

Kranti, an enterprising and philanthropic young man, uses his extraordinary power and fighting skills to get into the gang of PR to earn money for his orphanage, where he grew up (he was orphaned at a very young age). Kranti (jr. NTR) falls in love with Varalakshmi (Hansika Motwani) who is such a lucky girl that she wins a foreign trip, a house and household gadgets for her family. Varalakshmi initially does not like Kranti.

An ambitious Kranti, meanwhile rises up pretty fast in life and meets PR in Hong Kong. The question remains, what is the true relationship between Kranti and PR? Will Kranti succeed in fulfilling all his ambitions, while also winning over the love of his life?

Based on 1 rating
0 user 0 critic
Did you know? The movie was dubbed in Hindi under the title, 'Ek Aur Qayamat'. Read More
0 User Reviews
No reviews available. Click here to add a review.
Cast

Special attention was given to Jr NTR's look and costumes in the movie. For the new look, a photo shoot was done and costumes were procured ensuring that each costume cost less than 1500 rupees. Deepa designed the costumes and they were readied even before the shooting for the movie began.

The movie was dubbed in Hindi under the title, 'Ek Aur Qayamat'. 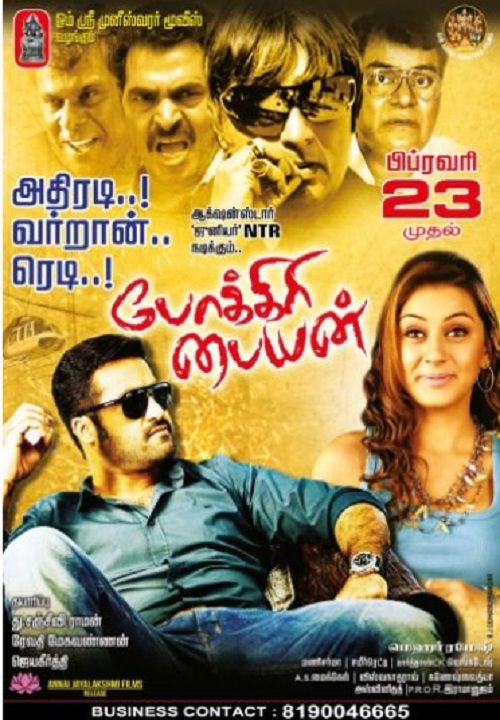 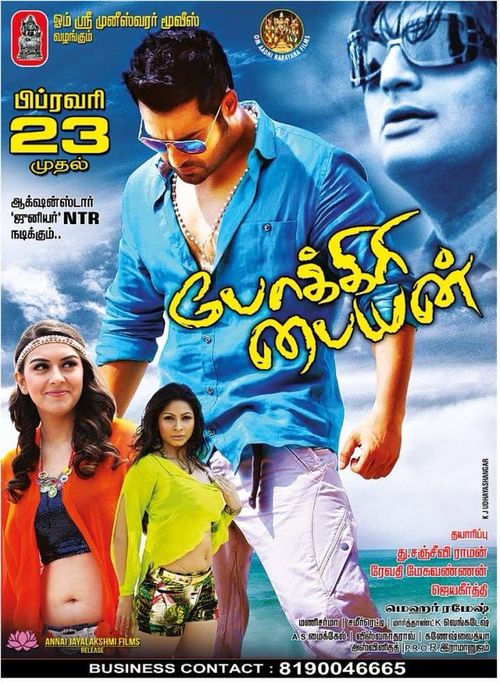