Cancel
Embedded with fierce action and taut thrill, this social drama incisively probes the rampant corruption that exists in the administrative, law and political mechanism of India. Gopi Krishnan (Sreenivasan), is a corrupt assistant town planner, who uses government resources and enjoys holidays with his wife (Devayani) and daughter Dhanya (Nazriya Nazim) during duty hours. Nandakumar is a vigilance officer who tries to help Vasudevan (Nedumudi Venu), a sincere building constructor, who is unable to get building permits due to Gopi Krishnan's corrupt activities. The wily and slimy Gopal Krishnan what's all their attempts to bring him to justice, Vasudevan gives up and commit suicide. Nandakumar is in personal turmoil of his own as he has had a divorce with his wife, Meera and is fighting a bitter custody battle for his daughter. Still, will his relentless attempts to nab Gopal Krishnan be successful? Can he win custody of his beloved daughter?
See Storyline (May Contain Spoilers)

This hard-hitting drama delves into the sensitive, but socially relevant subject of rampant corruption in India. It opens with Gopi Krishnan (Sreenivasan) and his wife (Devayani) and daughter Dhanya (Nazriya Nazim) enjoying themselves at Kutralam Waterfalls. Soon it is revealed that Gopi Krishnan is a corrupt assistant town planner using a government vehicle to come on holiday in Tamil Nadu during his duty hours. As his driver (Suraj Venjaramood) takes him back to his station in Kerala he has an altercation with protagonist Sukumaran (Mohanlal), whose identity and profession are not yet revealed.

Sukumaran lives in a rented flat with his daughter (Esther). Later Sukumaran is seen at the town planning office trying to get a building permit, and meets Vasudevan (Nedumudi Venu), who is also having difficulty with building permits. As the film progresses, the audience comes to learn that Sukumaran is not the simple citizen he seems, but a vigilance officer named Nandhakumar trying to arrest Gopi Krishnan in a corruption case.

There is also a sub-plot involving the child custody battle between Nandhakumar and his wife Meera (Sameera Reddy).

Nandhakumar makes three attempts to get evidence against Gopi Krishnan. The first two fail, because Nandhakumar's subordinate Sunny leaked the plans to Gopi Krishnan. Vasudevan commits suicide after the first failure. Finally after catching Sunny, the third attempt succeeds (though there is confusion over the evidence and some thugs attempt to murder Gopi Krishnan while he is in police custody).

However Nandhakumar loses his court case against his wife and has to give up his daughter. Faced with the collapse of his corrupt life, Gopi Krishnan agrees to work with Nandhakumar to root out corrupt real estate developers. The film closes with Meera returning Nandhakumar's daughter to him, saying that she could not handle her crying for her father all the time. 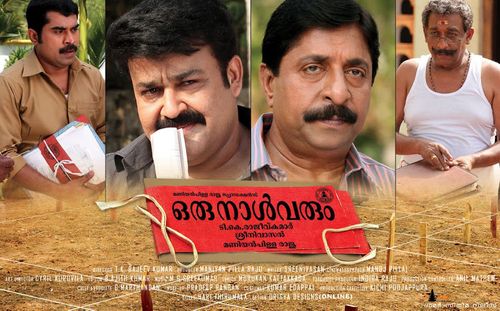 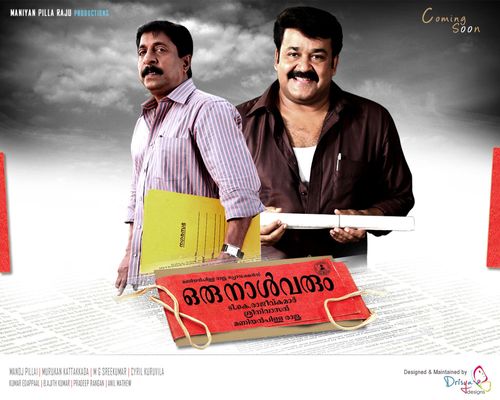 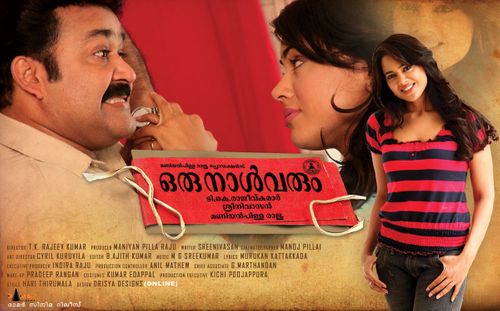 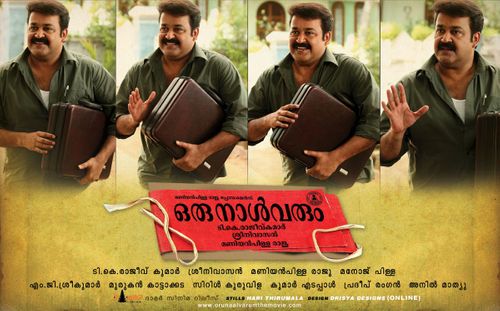 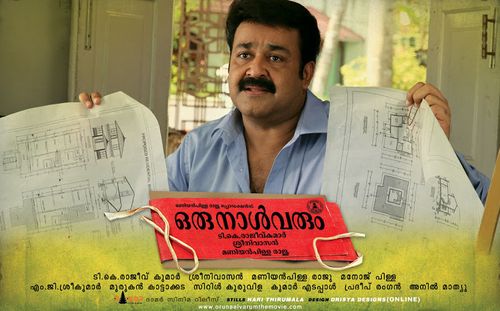 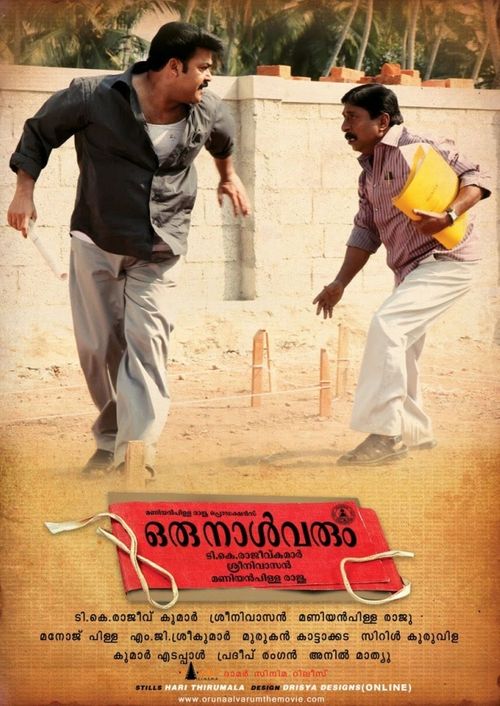 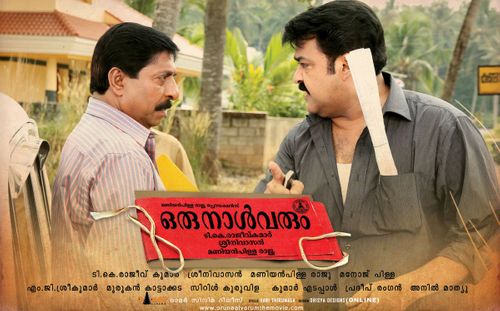 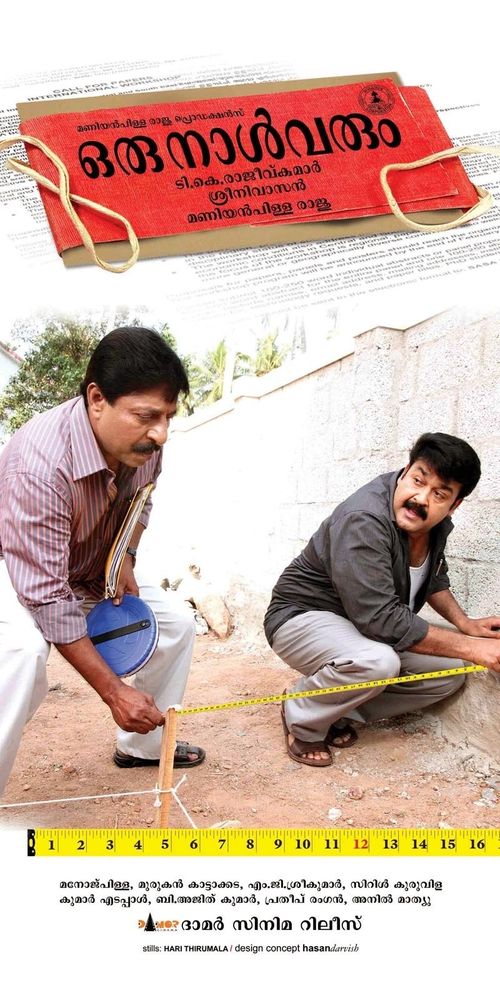 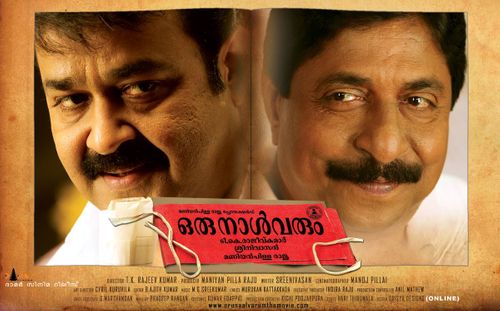 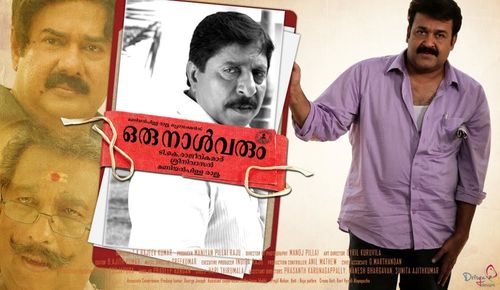 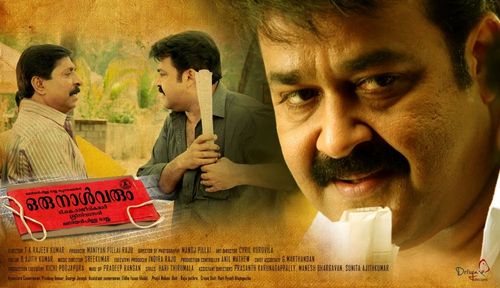 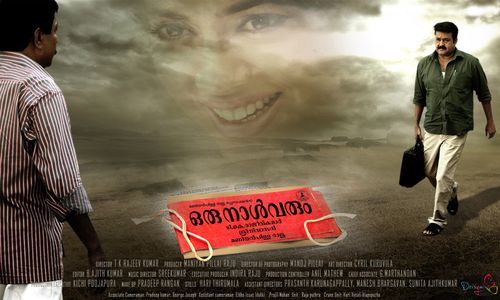 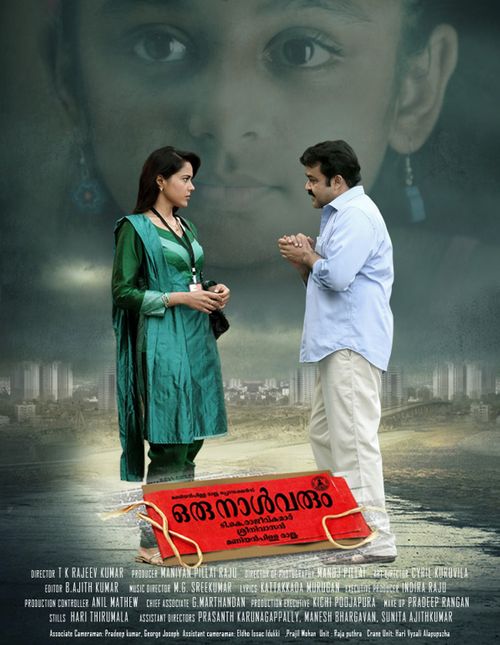 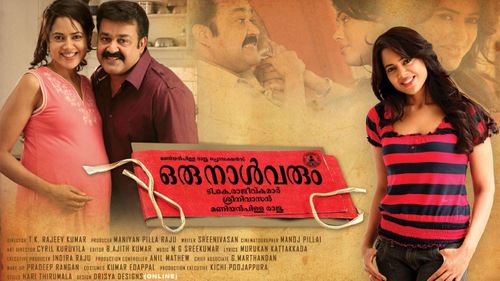 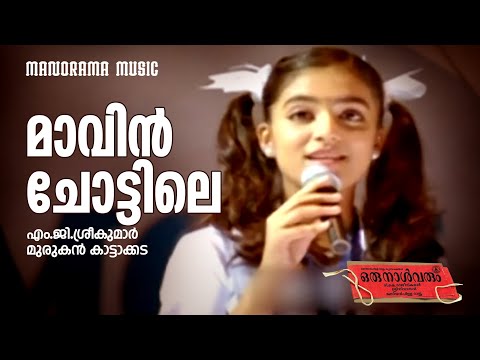 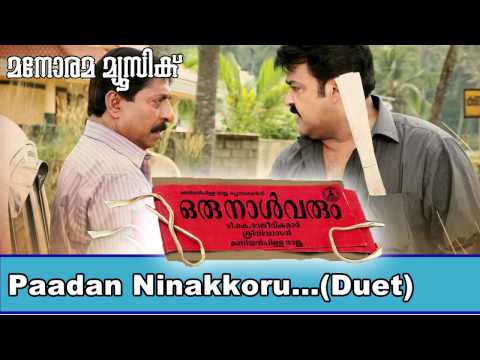 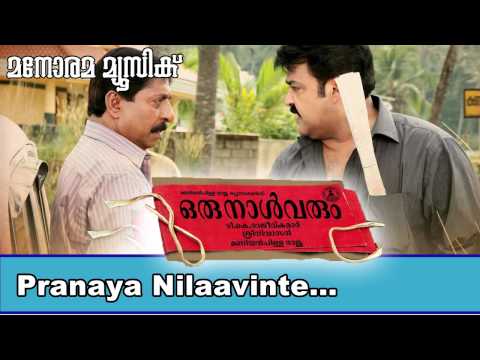 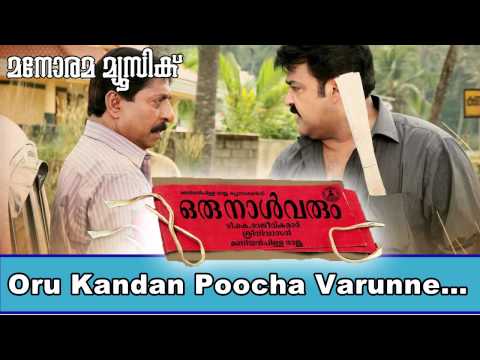 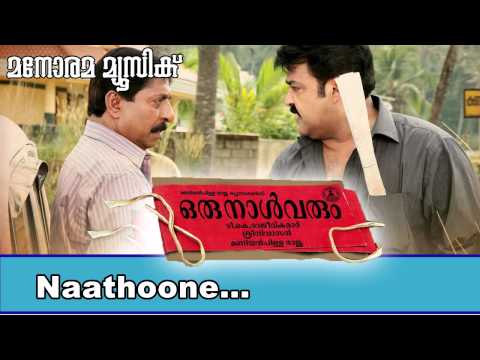