Cancel
'North 24 Kaadham' is a contemporary and socially relevant drama that revolves around three pivotal characters; three strangers who are forced by circumstance to travel from South to North Kerala on a day of 'bandh' (day of political strike during which the state comes to a halt entirely). Harinarayan (Fahadh Faasil) is a brilliant IT professional working for a multinational company in Kochi. He is basically a loner and suffers from OCD (obsessive compulsive disorder) and is hated by his colleagues. Harinarayan reluctantly embarks on a journey to Thiruvananthapuram by train to make a presentation about a software he has helped develop. But he has to interrupt his journey and go to the other side of the state to help Gopalan, a veteran politician, reach his home in Kozhikode, where his wife is critically ill. This not only upsets Hari's routine and schedule, but also disturbs his standard of hygiene. He is joined by Narayani (Swati) who regularly goes out of her way to help others. A social work graduate, she works for an NGO in Thiruvananthapuram. This difficult and tumultuous journey becomes a life altering experience for all the three, especially the protagonist. This contemporary road movie has brilliant splashes of situational humor, while also providing critical look at the plight of the general population during frequent bandhs or shut downs in the State of Kerala.
See Storyline (May Contain Spoilers)

Socially relevant and thought-provoking, this contemporary drama celebrates the strength of the human spirit through the intricately interwoven lives of three strangers who are brought together by circumstance. Harikrishnan (Fahadh Faasil) is a geeky software architect who suffers from obsessive–compulsive personality disorder. His colleagues find it hard to work with him due to his emotional outbursts and odd mannerisms, though the company leadership values him as a core asset to the organization.

His colleagues hatch a plan to send him off to Trivandrum to demonstrate on a webinar, one of company's top selling product which Hari has developed. Unlucky for him, the date of his journey coincides with a harthal day. En route to Trivandrum, in the middle of the night, his co-passenger Gopalan (Nedumudi Venu), a veteran politician, receives a call informing him that his wife is seriously ill.

As soon as the train leaves Kollam, Gopalan growing concerned about his wife's health decides to change his plan and return to his hometown in Kozhikode and attend to his ailing wife. Seeing the situation, another passenger Narayani aka Nani (Swathi Reddy) a social worker, decided to join Gopalan. They get down at Paravur railway station. In the confusion to get down at Paravur, Gopalan accidentally drops his cell phone on the floor before disembarking the train.

Hari notices the riniging phone when Gopalan's friend Moidheen calls him up to inform about his wife's death. Hari picks the call and hears the sad news. Not knowing how to react in this situation, Hari also gets down at Paravur on the pretext of forgetting his bag in the train. Hari decides to follow Nani and Gopalan on their return journey to Kozhikode.

The plan not only upsets Hari's daily routine and schedule, but also disturbs his standard of hygiene. Nani on the other hand is care free and unlike Hari, goes out of her way to help others. The journey becomes a learning experience for Hari and how he understand and overcomes the various trying situations in life. This poignant and evocative tale ends with Hari and Nani falling in love and he finally overcomes his obsessive–compulsive disorder.

Based on 1 rating
0 user 0 critic
Did you know? This adventurous movie received the award for Best Malayalam Film at the 61st National Film Awards for 2013. Read More
0 User Reviews
No reviews available. Click here to add a review.
Cast 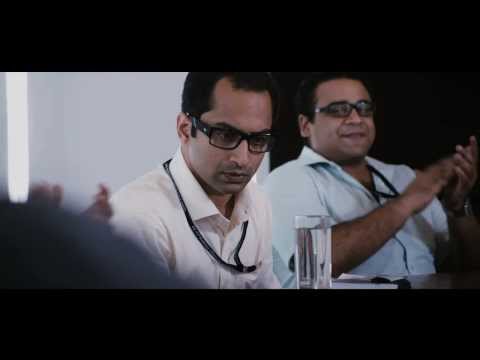 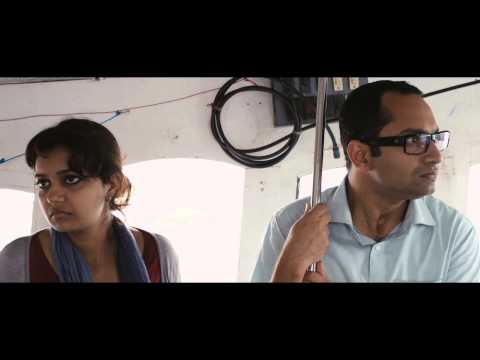 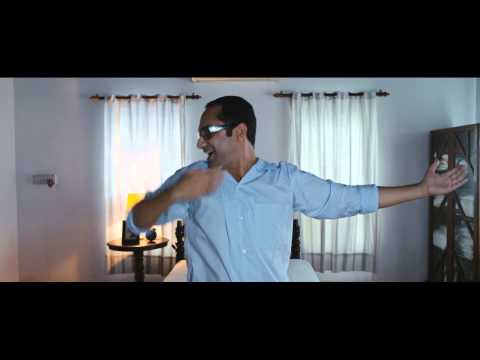 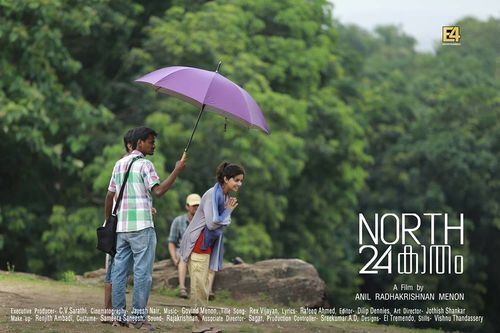 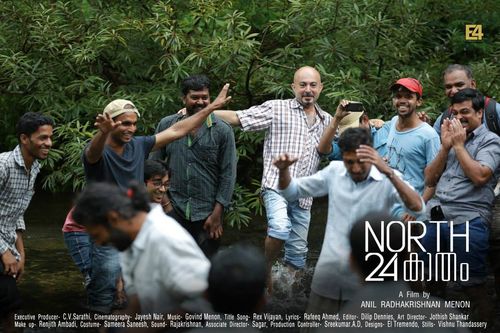 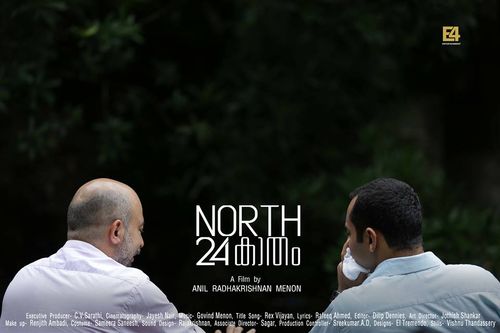 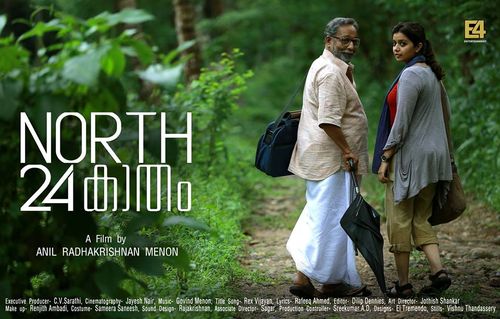 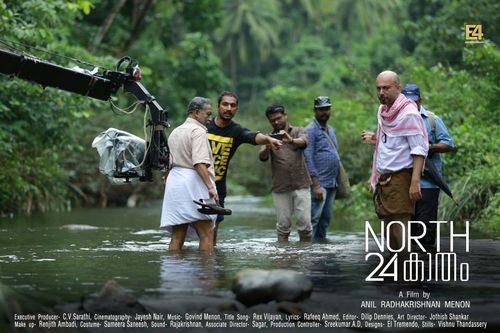 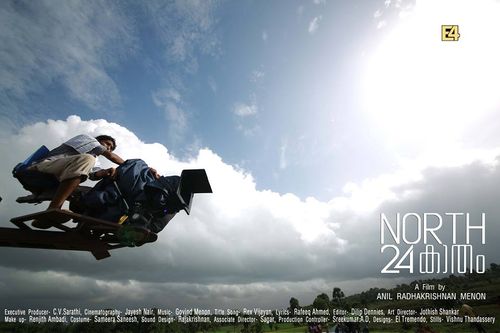 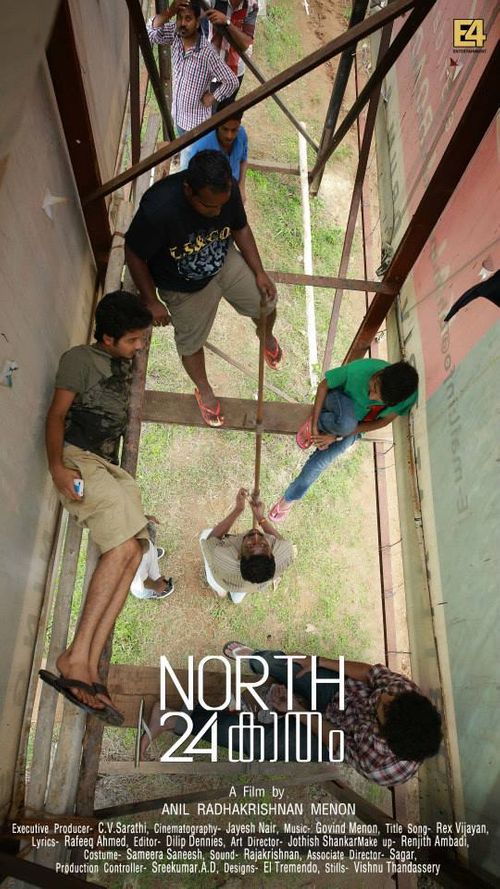 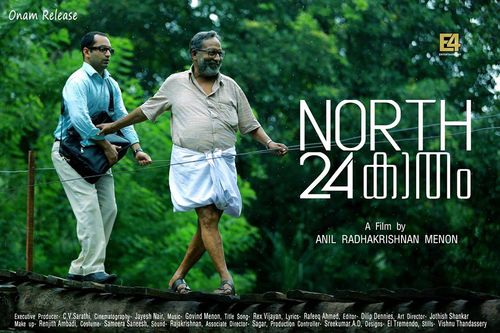 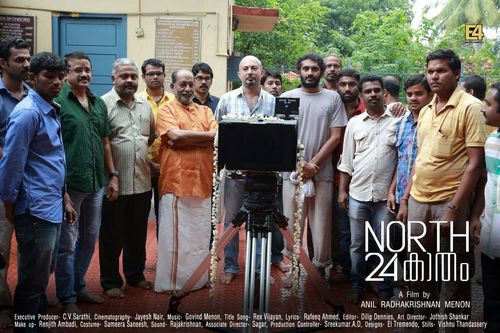 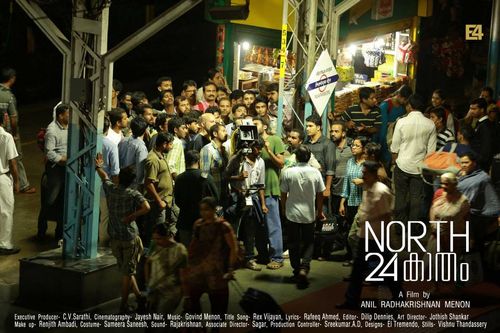 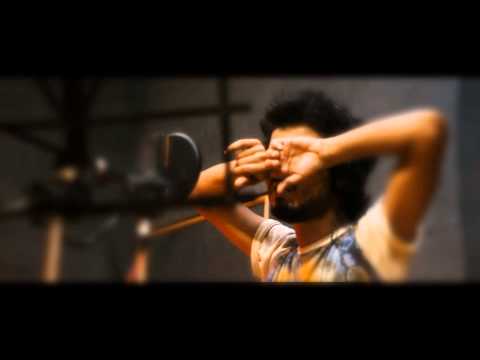 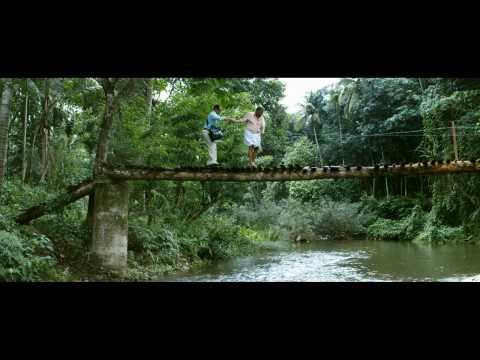 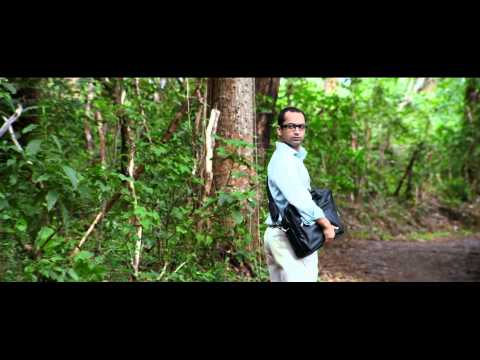 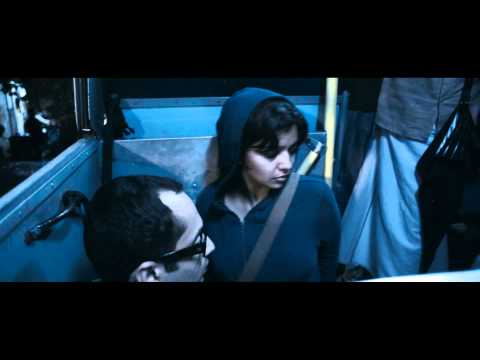