Cancel
This soulful drama delves into the efforts of an unemployed traveler to ensure the safety of a child and her nanny, when he discovers that their lives are in danger from relatives seeking to take possession of the child's vast inheritance.
See Storyline (May Contain Spoilers)

Set against an idyllic backdrop, this intense drama follows the twists and turns in the life of Sachidanandan who travels to a hill station in search of Andrew, who had promised him a job and then gone back on his word. Along the way, he gets involved in an emergency situation, where he rescues a young girl from drowning. He also meets Sophie, the nanny of the young girl, who happens to be the granddaughter and sole heir to the fortune of a millionaire, Menon. However, Sachidanandan soon finds out that the child's life is in danger as greedy relatives, seek to take possession of her inheritance. Menon's nephew Sivan attempts to marry Sophie in the hopes of taking over the entire inheritance, with the help of his horse-trainer, Jackson. Will Jackson support Sivan's machinations? What clever tactics will Sachidanandan employed to ensure the safety of Sophie and her young ward?

Based on 0 rating
0 user 0 critic
Did you know? Mohanlal plays a dual role in this film, as both the father and the son. Read More
0 User Reviews
No reviews available. Click here to add a review.
Cast 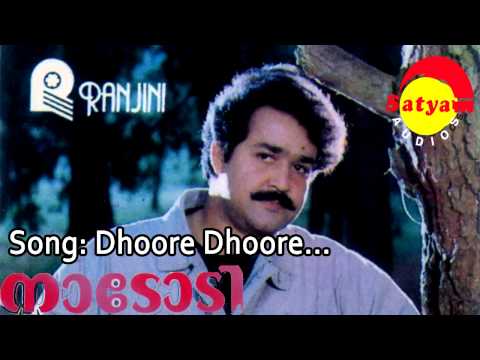 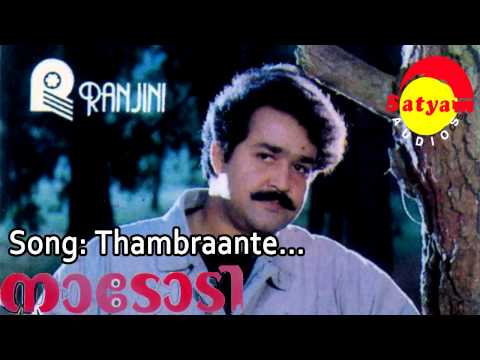 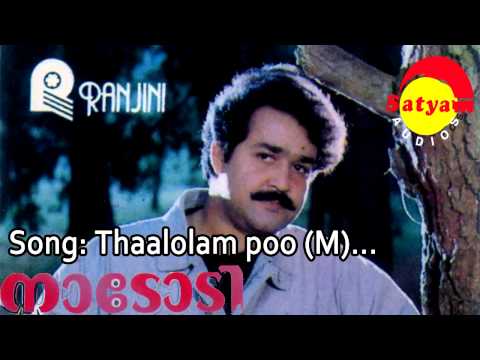 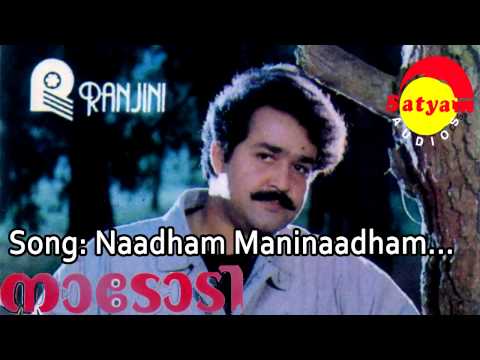 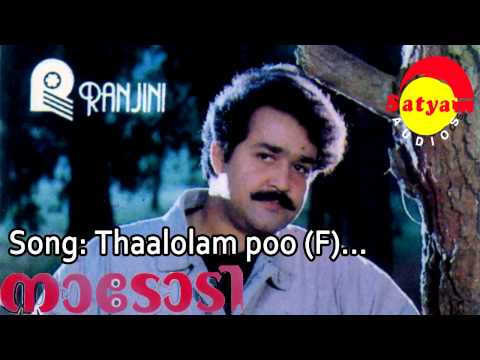 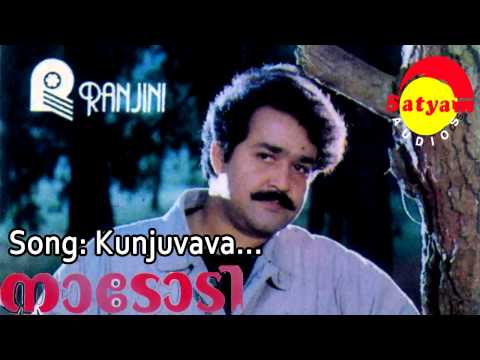