Cancel
Following a story of the Duggal brothers who produce sleazy sex-horror films in the mid-1980s, this plot explores the intense and mutually destructive relationship between younger sibling Sonu Duggal, and his elder brother, Vicky (Anil George). This scintillating tale also delves into the destructiveness of addiction and obsession, through the exploration of the tumultuous relationship between Sonu, and a mysterious young woman named Pinky (Niharika Singh), to whom he finds himself inextricably drawn. The crux of the movie daringly depicts how these destructive relationships and unhealthy lifestyle eventually lead to his downfall.

Based on 0 rating
0 user 11 critic
Did you know? Miss Lovely competed in the Un Certain Regard section at the 2012 Cannes Film Festival. Read More
11 Critic Reviews

The finale leaves us as sick at the pit of our stomach as the rest of the film
Subhash K Jha, Santa Banta
0

This film is worth a watch for its taut screenplay, fine performances and the detailing that has gone into recreating the bygone era
Bollywood Hungama Source, Bollywood Hungama
0

A clever plot handled with the maturity of a Roger Vadim
Martin D Souza, Glam Sham
0

Although this movie created by Ashim Ahluwalia achieved international acclaim, it had to struggle to hit the Indian screens even with an 'A' certificate, because the Central Board of Film Certification (CBFC) had initially asked for 157 cuts to make it suitable for viewing in India. However, that would have been killing the movie, so the makers reasoned with the Board, and after four reviews along with a few major cuts, the movie was approved for release more or less intact.

This project started as a documentary on C-grade sex cinema in the lower depths of Bollywood which flourished between the 1970s and the early 2000s when it was eventually made redundant by anonymous internet pornography. During work on the documentary, the director discovered that none of the subjects were willing to appear on camera as shooting pornography in India constitutes a serious criminal offense. The documentary was subsequently shelved.

Miss Lovely competed in the Un Certain Regard section at the 2012 Cannes Film Festival.

This film's soundtrack links back to a history of past cinema, particularly the use of rare work of Italian composers Egisto Macchi and Piero Umiliani, who had both scored exploitation films. The soundtrack also employs film scores by Indian composer Ilaiyaraaja and disco producer Biddu.

This film has been shot on a combination of Kodak Super 16 and 35mm film in widescreen.
Buzz
Mumbai in the Bad Old Days
25 May 2012, by The New York Times 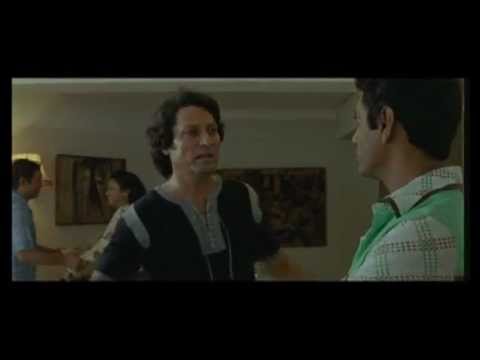 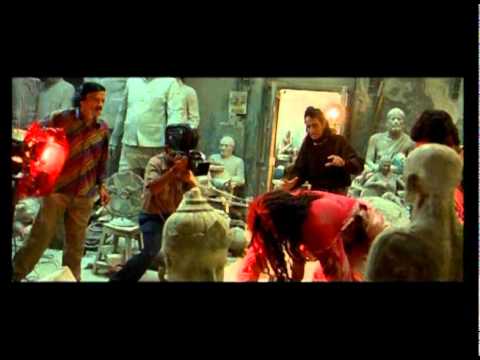 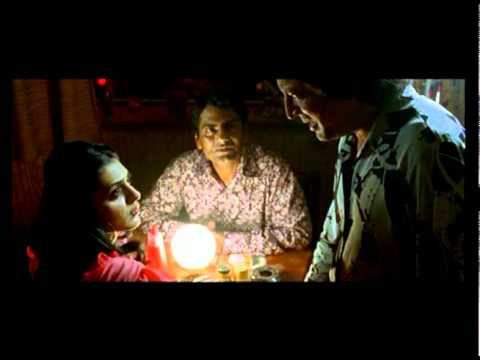 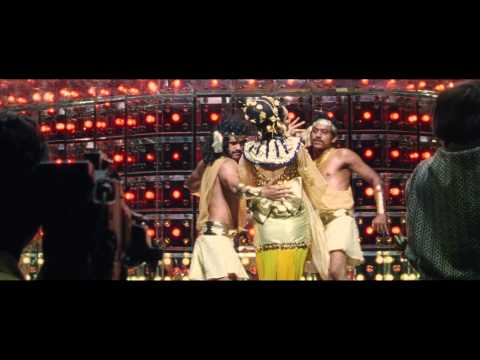 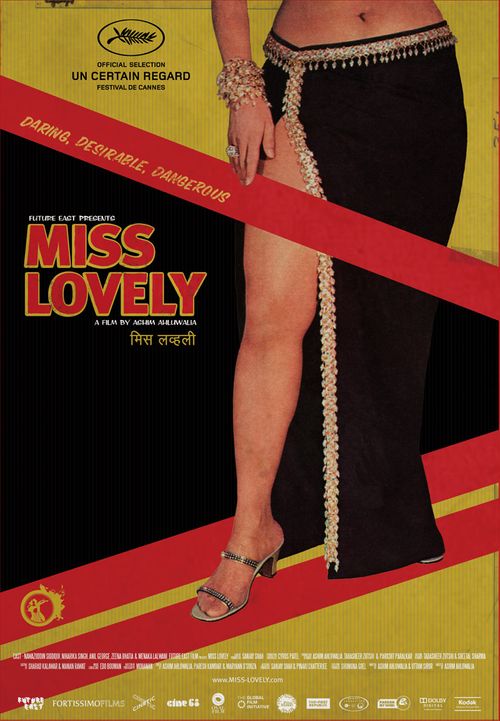 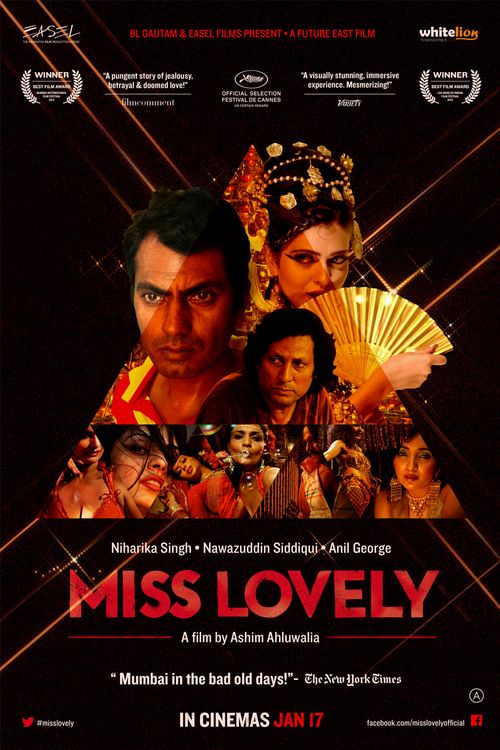 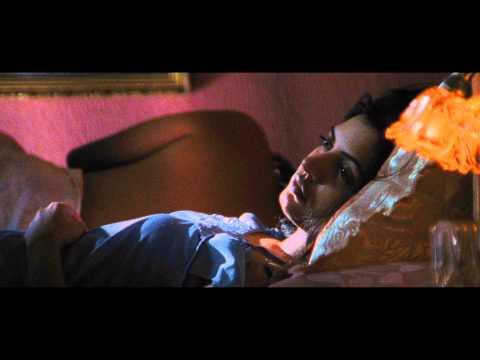 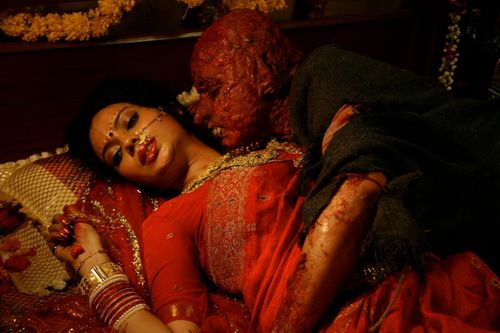 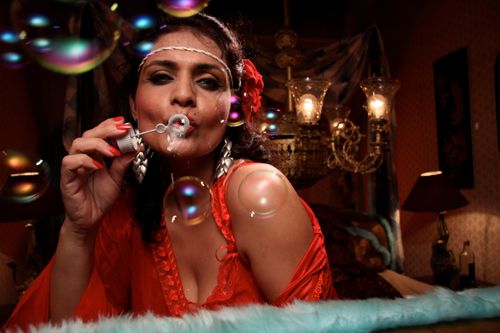 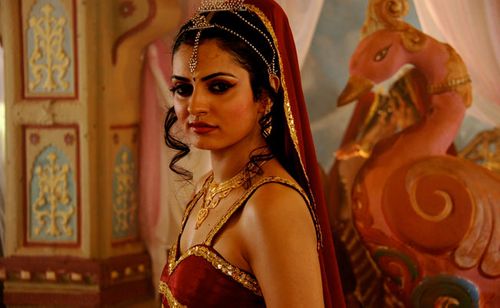 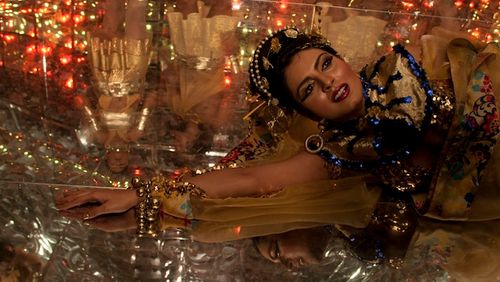