Cancel
After 13-year-old Raju is blinded in an accident, his father puts him in an orphanage. When Raju learns that the caretaker is stealing money meant for the kids, Raju makes a film to catch him committing crimes.
See Storyline (May Contain Spoilers)

As a visually challenged boy, he learns to see life as a challenge; to face it and fight for his independence, with discrimination being the largest to overcome. In the process of coping, Raju makes four friends Mynah, Sukumar, Bhaskar and Anand among the children at the centre. All the children, being victims of Narayana’s atrocities decide to send a complaint to the District Collector with the help of Raju. Unfortunately the whole effort goes in vain, as the letter falls into the wrong hands. This humiliation and pain strengthens the resolve of the children to expose Narayana’s delinquency, setting them on a mission 'Divya-Drushti'. Raju’s astounding idea of portraying the brutality of Narayana, with all the evidence and proof to the District Collector, helps them create an identity and provides independence not only to him but also the others.

Based on 1 rating
0 user 1 critic
Did you know? This movie was a surprise addition to the list of critically acclaimed movies that were filmed at the International Children's Film Festival of India that was held in November 2013 at Hyderabad. Read More
1 Critic Review

The filmmaker manages to tug at some emotional strings without getting overtly melodramatic
Karthik Pasupulate, The Times of India
0

Suhasini Mani Ratnam was seen in a special role in this movie, along with several originally blind kids, led by Deepak Saroj.

The inspiring and sensitive storyline has received tremendous critical acclaim.

This movie was a surprise addition to the list of critically acclaimed movies that were filmed at the International Children's Film Festival of India that was held in November 2013 at Hyderabad.

This socially relevant drama that revolves around the upliftment of the visually impaired was selected for screening in 7 international film festivals including the prestigious ICFFI.
Buzz
Working for 'Minugurulu' was a great experience: Ayodhya Kumar
19 Sep 2013, by The Times of India
Sekhar Kammula praises 'Minugurulu'
12 Sep 2013, by The Times of India 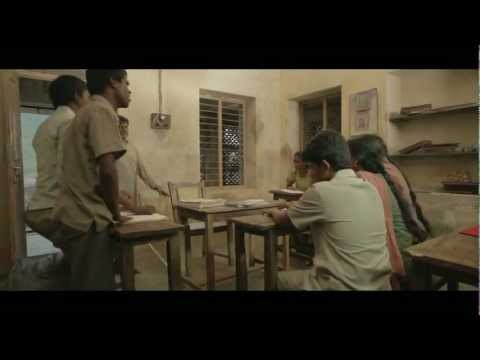 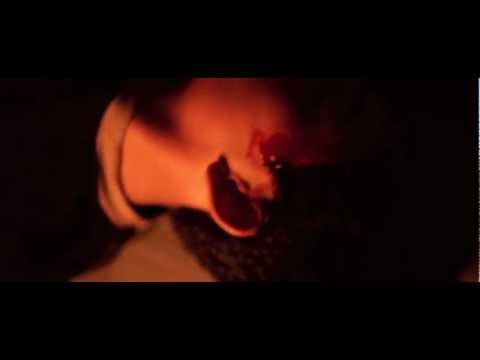 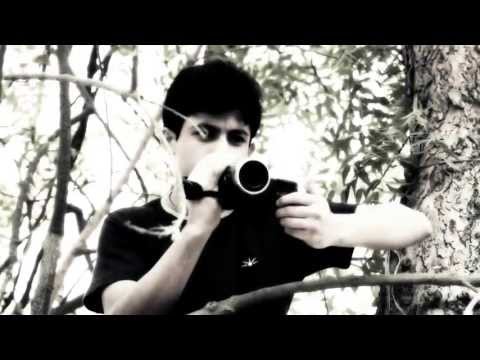 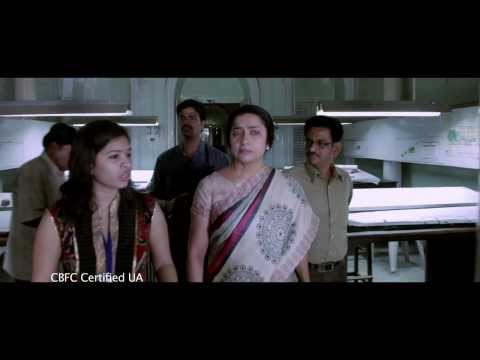 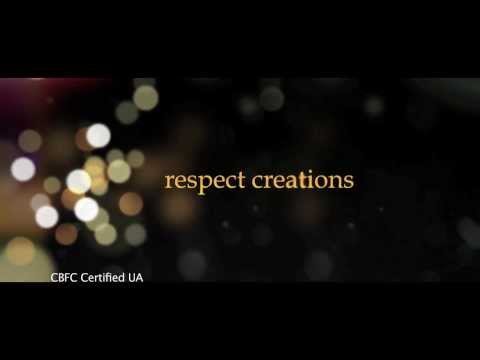 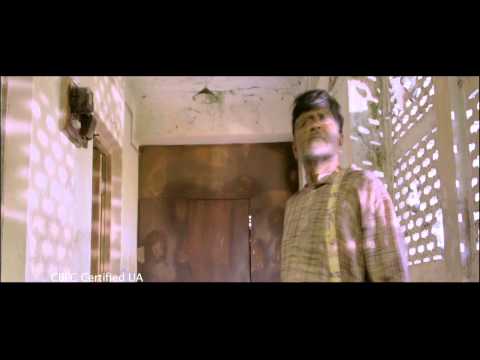 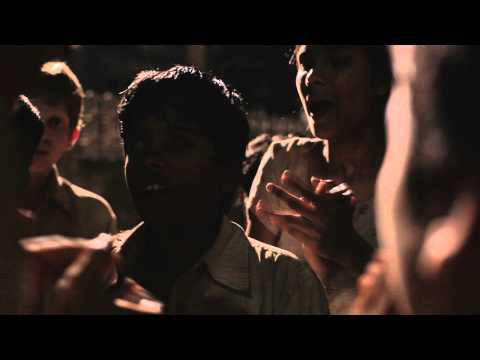 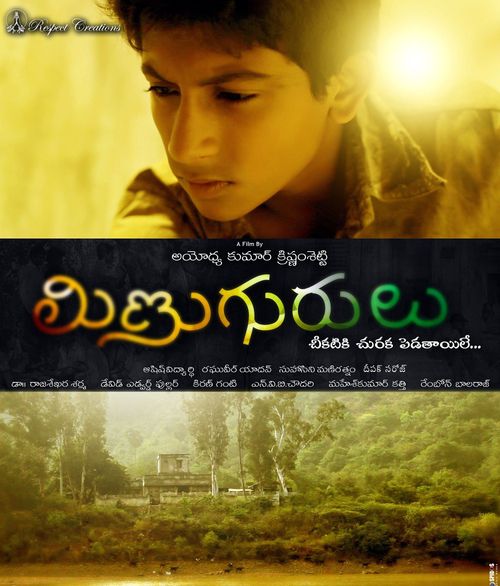 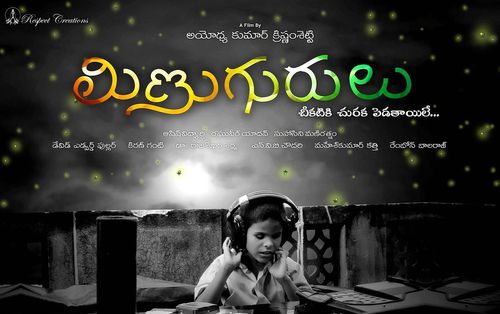 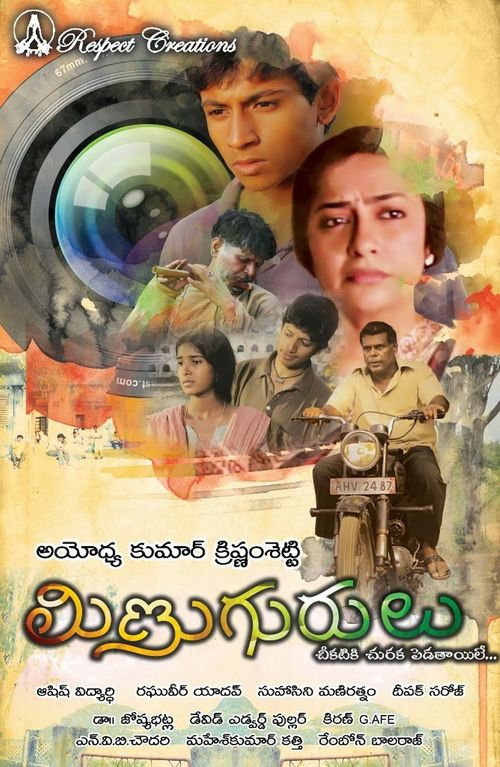 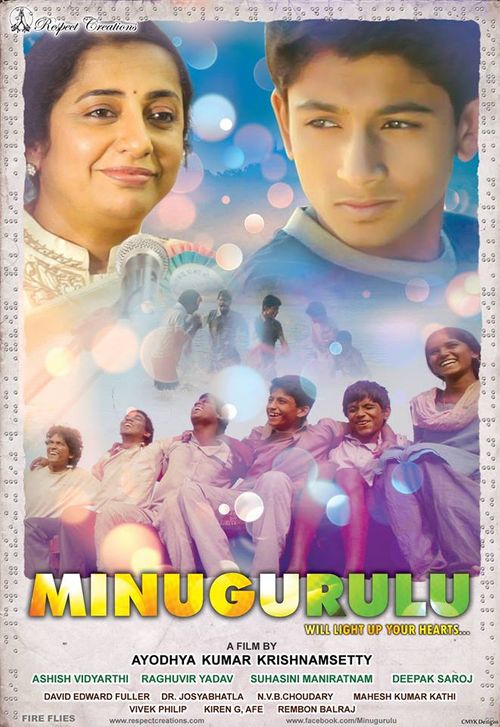 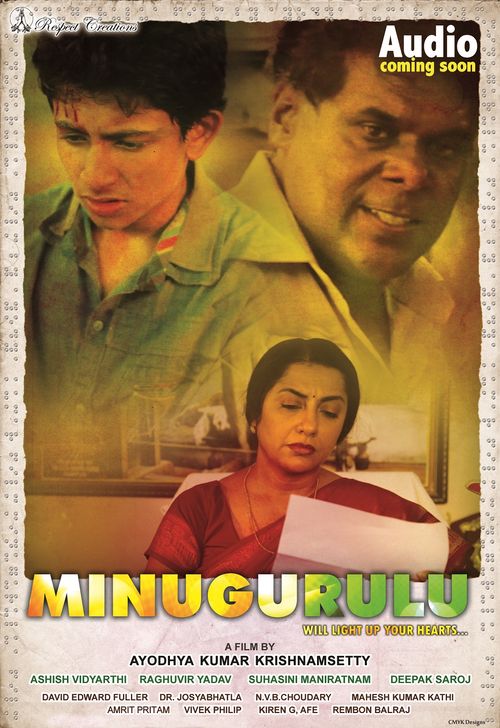 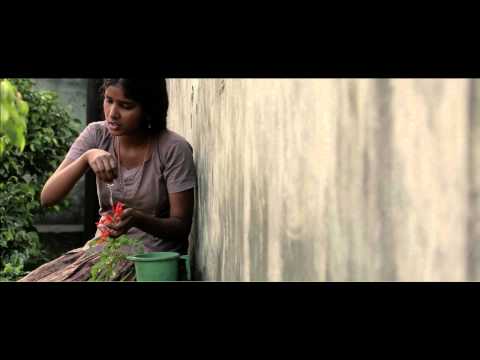 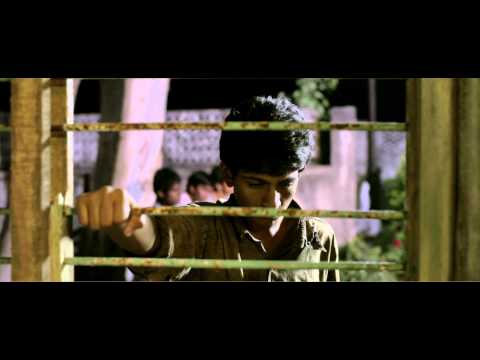 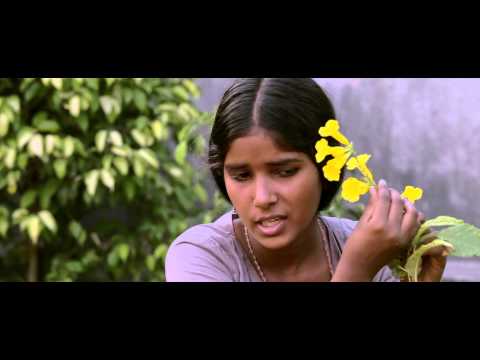 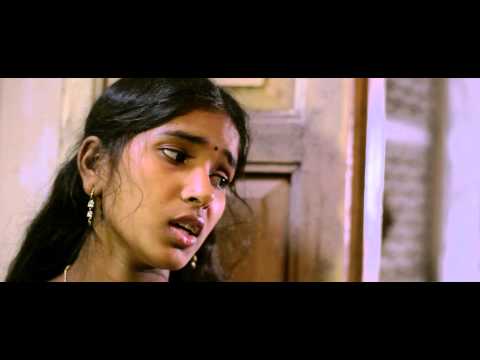 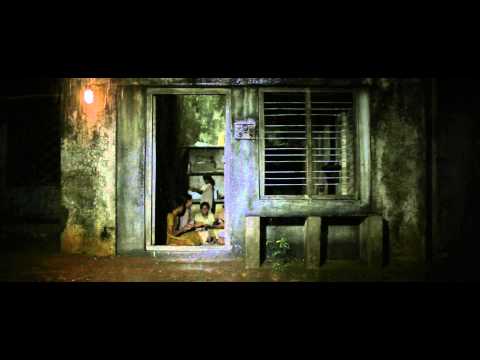 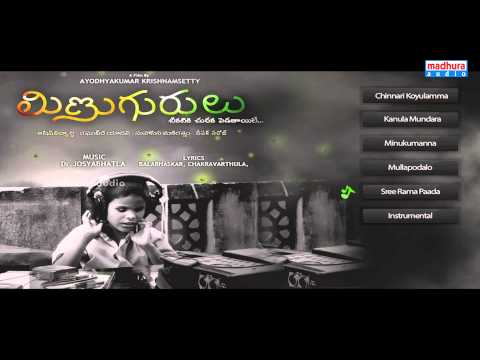