Cancel
This intense and evocative love story delves into concepts of fate, destiny, soulmates and the idea that marriages are made in heaven. Tarot Card Reader, Sunita Rao, informs Vasant Vihar-based idealist Priya Malhotra that she will meet her soul-mate on a beach in a foreign country. While in Bangkok she meets Immy, believes he is the one, but realizes that he had wooed her by stealing her diary. She decides to test destiny by asking him to fulfill three conditions - first of which is to attend on the same floor of a hotel; second: to locate a book on numerology that contains her name and phone number; and lastly asks him to write his contact details on a 50 Rupee note. She spends the money, and the book is left at a used bookstore. If both items are located by them, they truly are meant for each other. Immy is unable to locate her on any floor in the Hotel, and both re-locate - she to Mumbai and he to America. Three years later their marriages have been arranged with Sofiya Arora and Jatin, but neither are even close to locating the book nor the 50 Rupee note. Is their union really meant to be? What does fate has in store for them?
See Storyline (May Contain Spoilers)

This emotionally-charged romantic tale follows the life of Priya Malhotra (Kareena Kapoor), an orphan who hopes to have a family of her own and keeps a diary outlining her dreams and the type of man she wants to meet – someone who does not drink, smoke or tell lies. She is skeptical when her friend Honey's (Delnaaz Paul) aunt, a card reader, Sunita Rao (Kirron Kher), predicts that she will go to a foreign land and find the love of her life in seven days. She is pleasantly surprised when she is selected to go to a Youth Festival in Bangkok.

That is where Immy (Shahid Kapoor) enters. Immy is a complete opposite to what Priya wants in a guy. He smokes, drinks, and lies. Due to his bad habits, Immy is being chased by security and runs into Priya's hostel room. Before he leaves, he sees Priya and falls in love with her. He takes her diary and escapes. He then pretends to be the total guy Priya wants to be with, and the two start a relationship. Soon enough, Priya spots her diary in his room, and realises he had stolen her diary and acted to be like her dream man. She breaks up with him, and leaves the country to go Delhi and forget about her past.

After she reaches the airport, Immy also arrives, and explains to her that destiny wants them together. Priya does not believe him and therefore challenges him that if destiny did want them together, they would both find them again in future. In order to prove it, she asks Immy to write his name and phone number on a note and uses the same note to buy a Numerology book, in which she writes her own name and phone number and further she sells it in market at second hand rate.

If she receives the same note again and if Immy finds that book with her name and number on it, then it will prove that they love each other and its destiny that wants them together. Three years later, Immy is engaged to Sofiya (Aarti Chhabria) and Priya is engaged to Jatin. However, a week before the marriage, both of them land up in Bangkok again looking for each other.

Based on 1 rating
0 user 0 critic
Did you know? The film began in 2004 but was delayed due to lead pair Shahid Kapoor and Kareena Kapoor breaking up. Read More
0 User Reviews
No reviews available. Click here to add a review.
Cast

This is Shahid Kapoor and Kareena Kapoor's first film together since their bitter breakup.

Salman Khan was to make a guest appearance in the film but opted out due to issues with Shahid Kapoor. 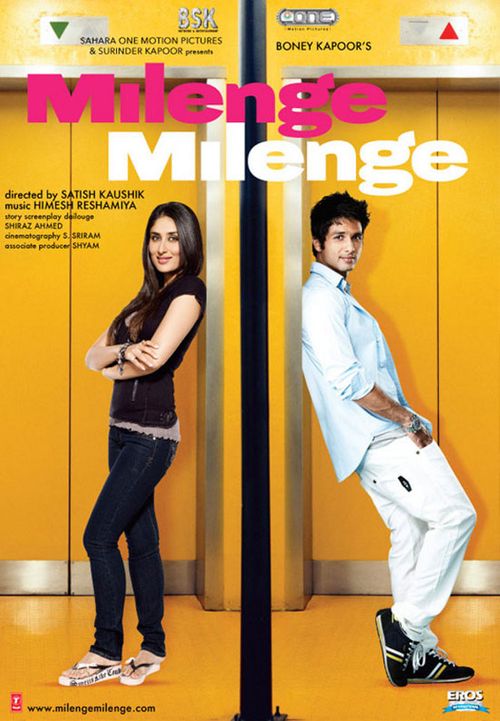 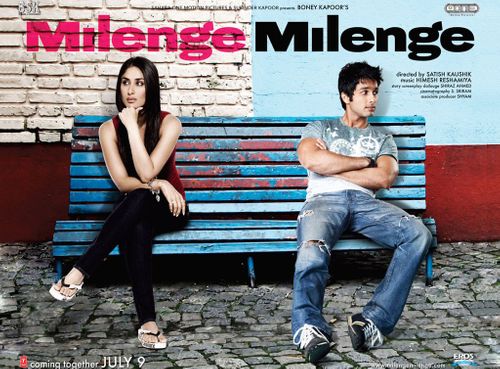 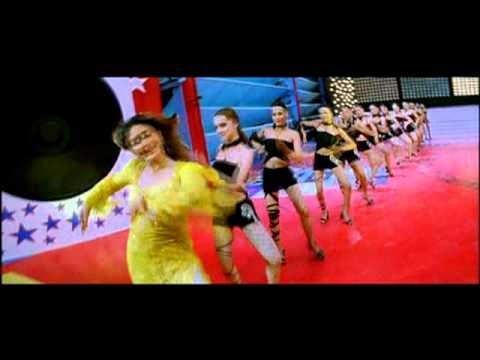 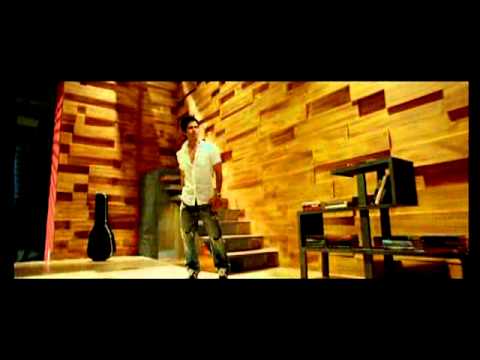 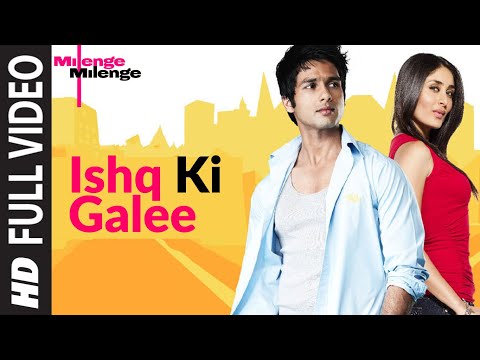 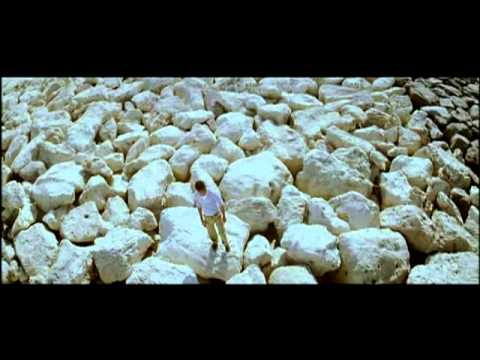 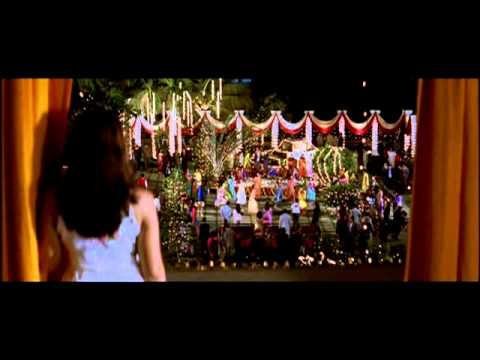 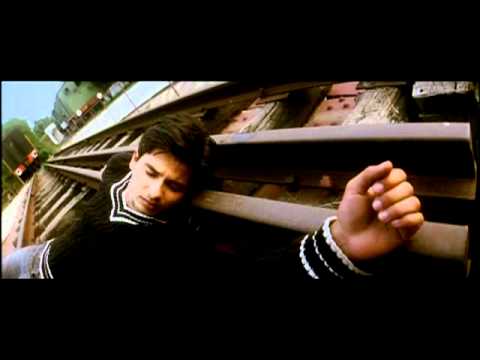 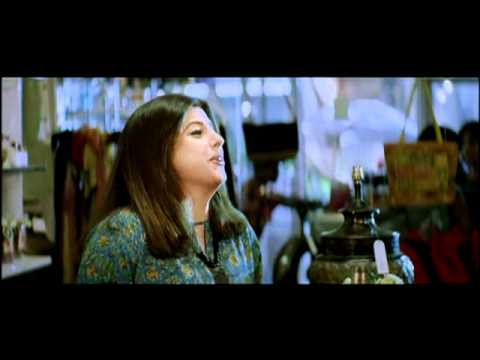 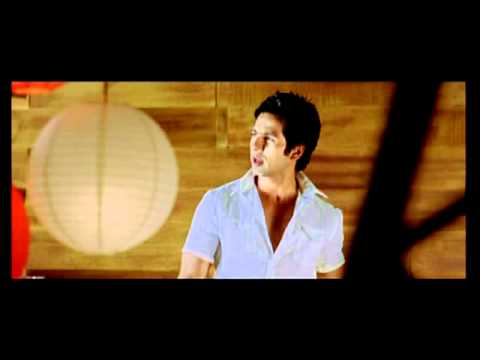 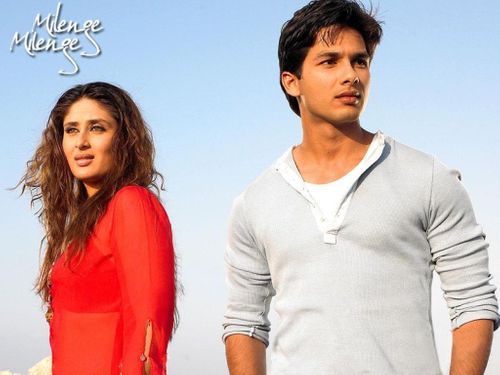 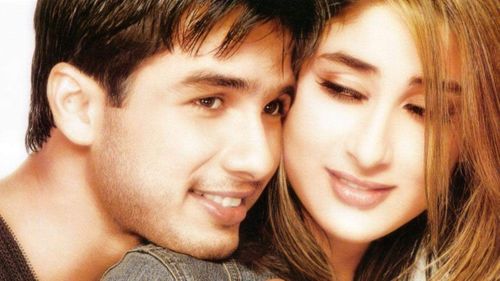