Cancel
Sanjay and Anjali are childhood chums . When Sanjay's roommate Ria questions him whether he has fallen for Anjali he vehemently denies . But the truth that he indeed loves her hits him like a ton of bricks when Sanjana calls him to tell that she is getting married to Rohit. Sanjay wants to win Anjali's heart at any cost and sets off on his "noble" cause of stopping the marriage .
See Storyline (May Contain Spoilers)

Love comes to people in all sorts of ways. To some with tenderness of rose, to others with the sparkle of a smile. To Sanjay (Uday Chopra), however, love came hiting like a ton of bricks.Residing in Bombay with his friend and flat mate Ria (Bipasha Basu), Sanjay is the dithering Casanova,constantly bungling up his romantic liaisions, till one day the phone rings. It's his childhood friend Anjali(Sanjana) and she is getting married. It is now that the bricks fall on him. Observing Sanjay's reaction to this news and hearing him talk of Anjali, Ria concludes that Sanjay is in love with Anjali. Sanjay wakes up to this truth reluctantly but surely.But isn't it too late, now that Anjali is getting married? Well, Sanjay doesn't think so! He sets off to Dehradoon on a "noble" mission-to break the wedding!

In Dehradoon he is reunited with the lively Anjali and is overjoyed - till he meets the groom to be - Rohit(Jimmy Shergill). Sanjay's hopes of sabotaging the weding are effectively crushed on meeting the handsome, charismatic, every-girl's-dream guy - Rohit. Nevertheless, Sanjay's love for Anjali implies him to take on the world and he sets off on his crusade of poisoning the family's mind against Rohit, and setting up traps for Rohit to fall into. Rohit soon realizes that Sanjay is behund these seemingly innocent coincidences and confronts him - a clsh between the good and the not-so-good.Both men decide to give each other a fair chance, letting Anjali to be the final decesion maker.

Does Rohit's integrity win over Anjali or does Sanjay's love emerge triumphant?Tough choice?!

Tagline: Get ready for the shaadi of the year (yaar)!

Based on 4 ratings
1 user 0 critic

Based on 10 ratings
1 user 0 critic
Did you know? The film is inspired by the American movie My Best Friend's Wedding (1997). Read More
1 User Review

The mandolin used by Uday Chopra in the film is the same one Shah Rukh Khan uses in Dilwale Dulhania Le Jayenge (1995). 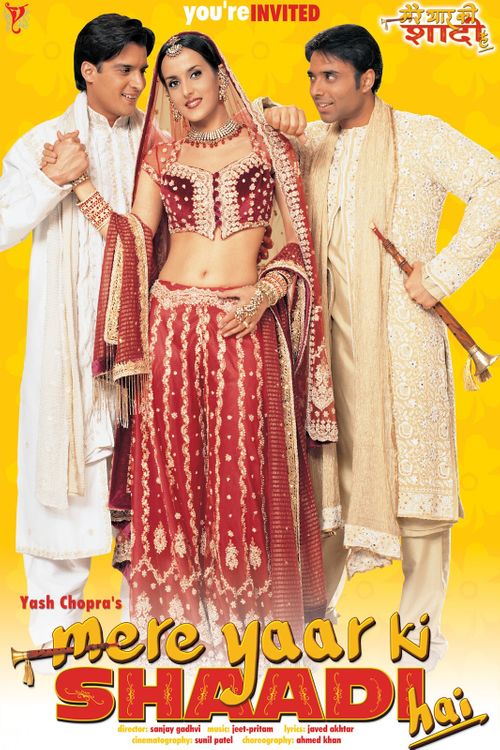 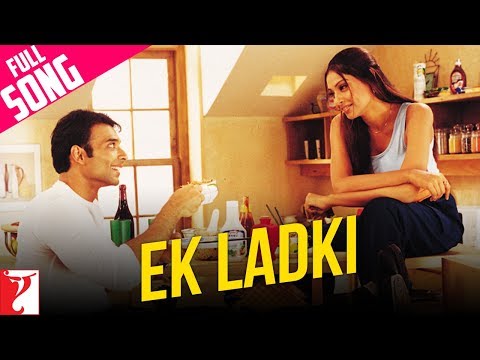 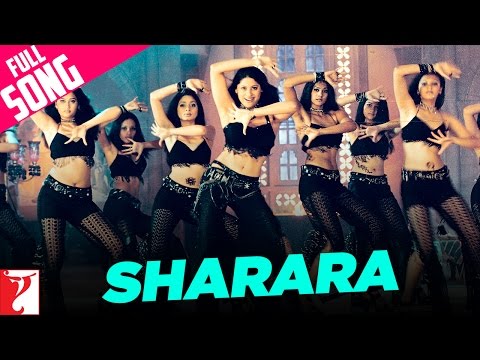 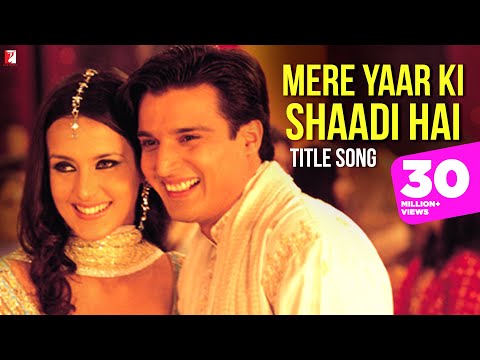 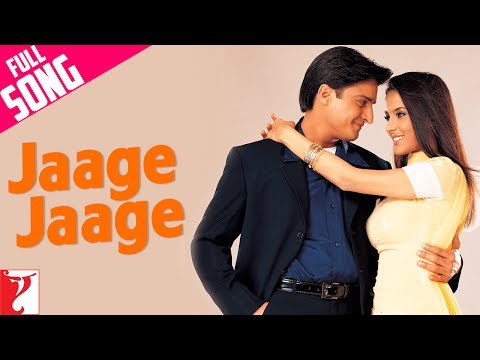 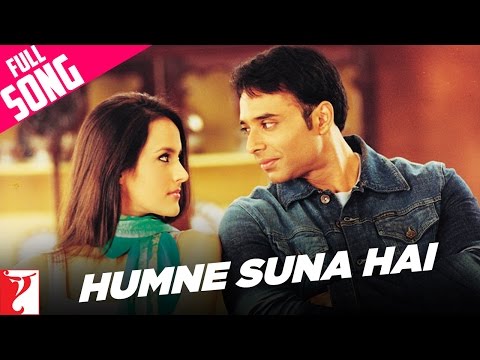 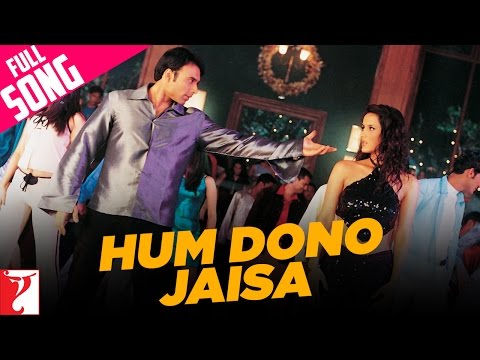 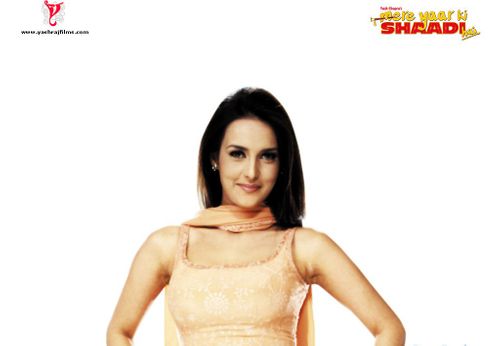 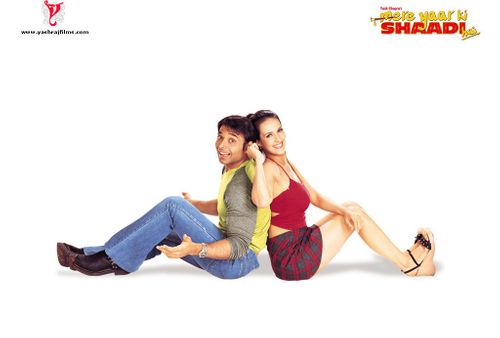