Cancel
Marital melodrama featuring Shah as D.K. Malhotra, living happily with his wife Indu (Azmi) and their two daughters, Rinky and Minnie, when a boarding school asks him to come and fetch his son. Replying that he has no son, he later realises that the boy Rahul (Hansraj) is the fruit of a brief affair he had with the terminally ill Bhavna (Pathak). Unbeknown to D.K., Bhavna had raised the child. Now she is dead and D.K. and his wife are forced to adopt the boy, shattering the couple’s peaceful life. Indu finally accepts the boy and D.K. at last has a male child in his family. Kapur’s glossy directing debut benefits by the children’s uninhibited performances which endeared the film to a predominantly urban middle-class audience. Although the film addresses the question of illegitimacy in a humane manner, it also sidesteps the knottier aspects of the problem by making the illegitimate child a boy and by requiring the wife to accept the fruit of her husband’s infidelity rather than the other way around.
See Storyline (May Contain Spoilers)

Indu (Shabana Azmi) and DK (Naseeruddin Shah) have a happy marriage and two daughters — Pinky and Minni, and live in Delhi. The tranquility of their life is shattered when DK receives word that he has a son from a short-term affair with Bhavana (played by Supriya Pathak) during his visit to Nainital when his wife Indu was about to give birth to their first child Pinky. Bhavana did not tell DK about this since she did not want to disturb his life. Now that she is dead, her guardian Masterji sends word to DK in Delhi saying that the boy, Rahul (played by Jugal Hansraj), who is eight years old, needs a home. Despite the objections of Indu, who is devastated to learn of her husband's infidelity, the boy comes to stay with them in Delhi for some time. Rahul is never told that DK is his father. Rahul bonds with DK and his daughters. But Indu can't bear to look at him, who is a tangible reminder of DK's betrayal.

DK, worried by the effect that Rahul is having on his family, decides to put him in a boarding school in St. Joseph's College, Nainital; Rahul accepts with reluctance. After gaining admission at the school and returning to Delhi before his permanent move to Nainital, Rahul figures out that DK is his father and runs away from home. After he is escorted home by a police officer, Rahul confesses his awareness of the identity of his father to Indu. Indu is unable to bear the heartbreak of the young child and intercepts Rahul before he is put onto the train to Nainital, thereby accepting him into the family and wholeheartedly forgiving DK.

Tagline: Can this boy destroy your family?

Based on 0 rating
0 user 0 critic
Did you know? The film is an adaptation of the 1980 novel Man, Woman and Child by Erich Segal. Read More
0 User Reviews
No reviews available. Click here to add a review.
Cast

Gulzar makes a guest appearance in the film.

The film marked Jugal Hansraj's debut as a child actor.

The film is an adaptation of the 1980 novel Man, Woman and Child by Erich Segal. 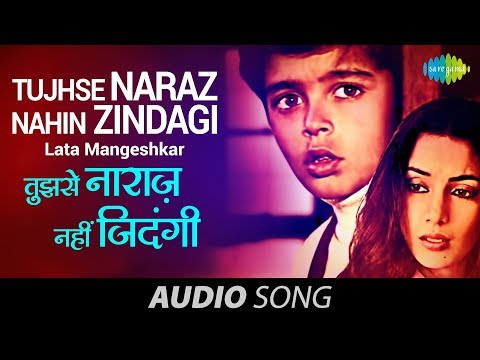 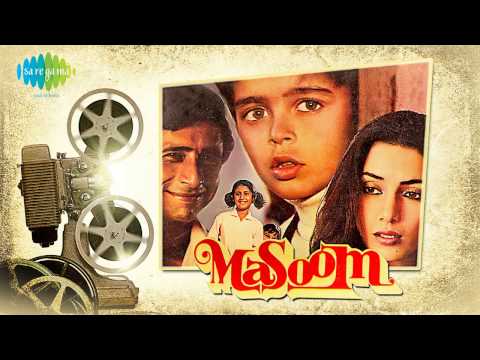 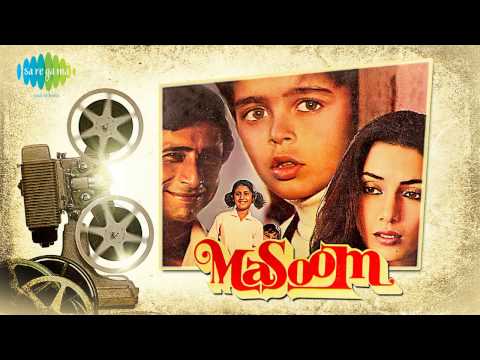