The story begins with Santhana Lakshmi (Shobana) released from the jail who remembers her past. 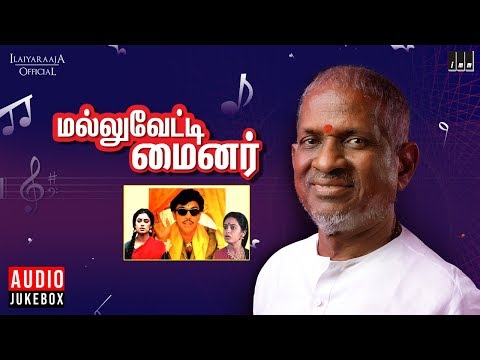 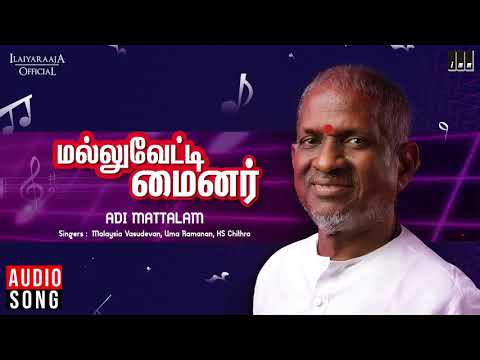 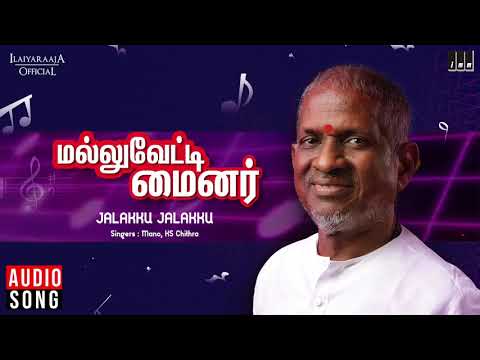 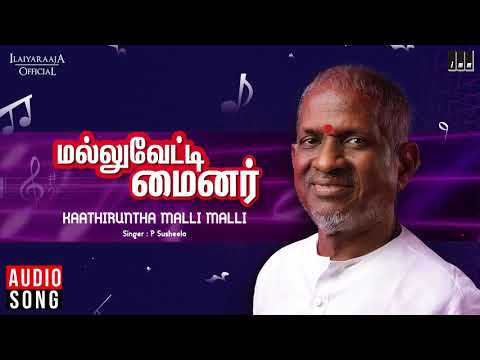 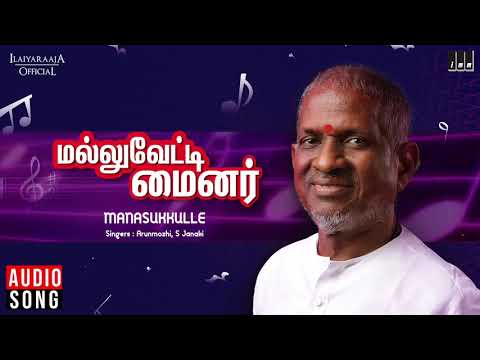 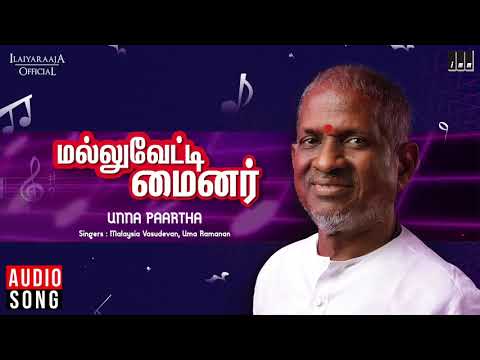