Cancel
This youthful campus love story follows Arun, who falls for his friend Parvathi, and explores their different perspectives towards love, which soon leads to a split. Will the couple just go their separate ways, or will they learn to accept their differences and reunite?
See Storyline (May Contain Spoilers)

Arun (Siddharth) and Parvathi (Amala Paul) give an interview about their love story. But they fight even before the interview gets over. Then the movie rewinds 5 months earlier. Arun meets Parvathi in a college canteen. Soon they become friends. Parvathi's mother, Saroja breaks up with her husband Akilan. Parvathi lives with her mother.

As time progresses, they break up but the reason is not revealed. Arun's friend Vignesh tries to propose his junior Rashmi. To his utter shock, though, Rashmi addresses Vignesh as brother and she introduces him to her lover who is Vignesh's senior. Arun tries to recover from the break-up.

Arun's friend invites him for a trip to Pondicherry to see his friend John. John's girlfriend Cathy starts a friendly chat with Arun. Cathy wishes to help Arun and asks him why they broke up. Arun says that he doesn't have any reason and that is his problem. Since Cathy becomes friendly with Arun, misunderstanding and jealousy crops up between Cathy and John. Meanwhile Akilan approaches Prabhu for divorce.

Prabhu who is Arun's father, advices Akilan to reunite with Saroja after knowing that Akilan is Parvathi's Father. Akilan and Saroja unite in Parvathi's grandparents 80th marriage. Consequently, John realises that Arun and Cathy are just being friendly and he reunites with Cathy.

Meanwhile, Rashmi realises that her lover (Vignesh's senior) is a playboy, she confesses her mistake to Vignesh and accepts his true love. At last, Parvathi and Arun reunite after a silly quarrel in the same canteen that they met earlier.

Based on 0 rating
0 user 0 critic
Did you know? The film was shot simultaneously in Tamil and Telugu. Read More
0 User Reviews
No reviews available. Click here to add a review.
Cast

The film was shot simultaneously in Tamil and Telugu. 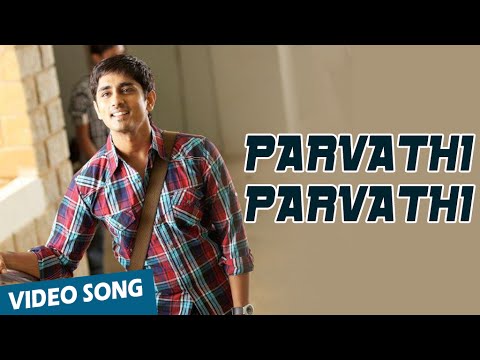 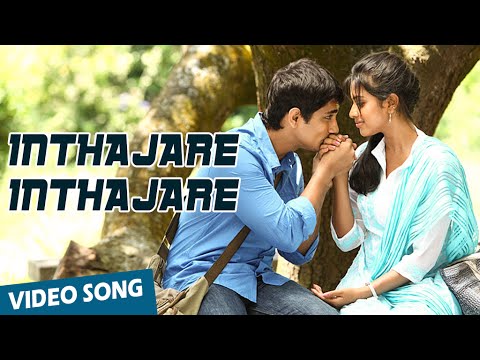 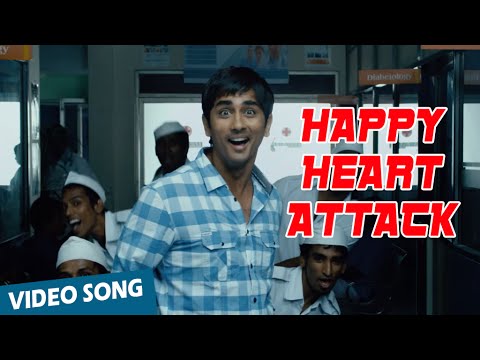 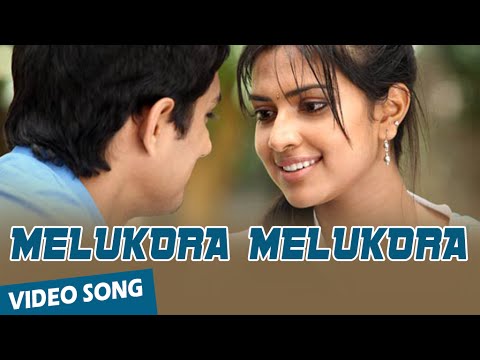 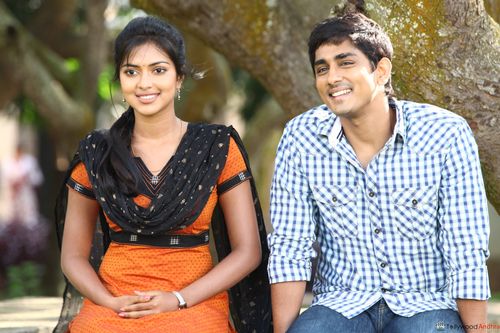 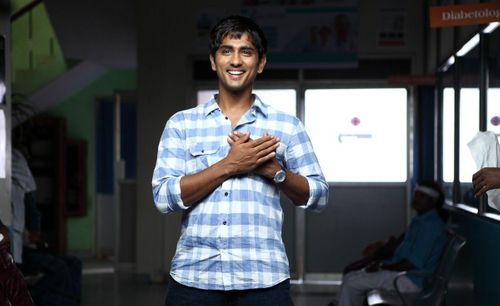 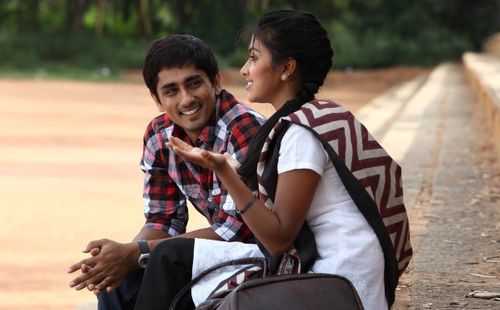 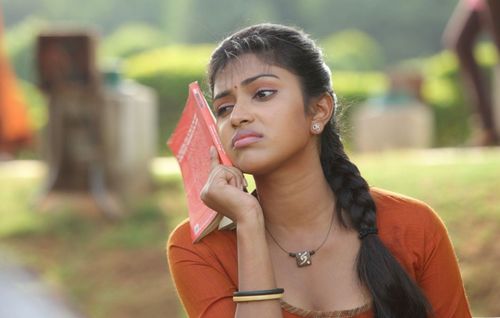 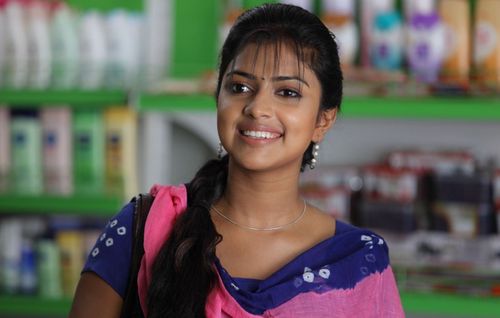 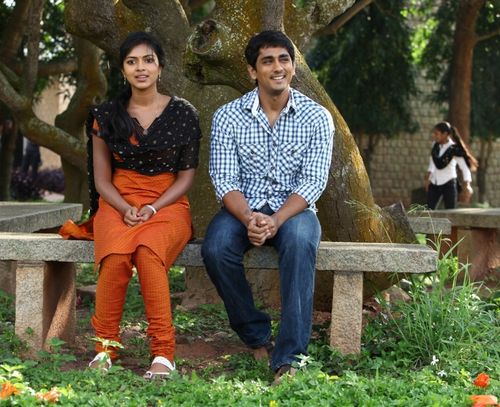 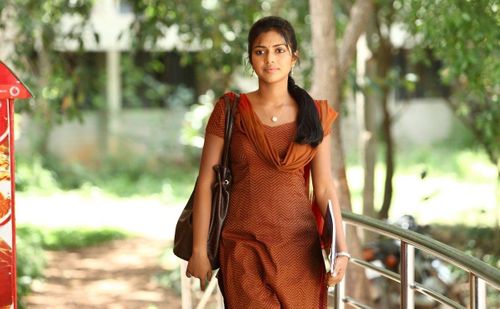 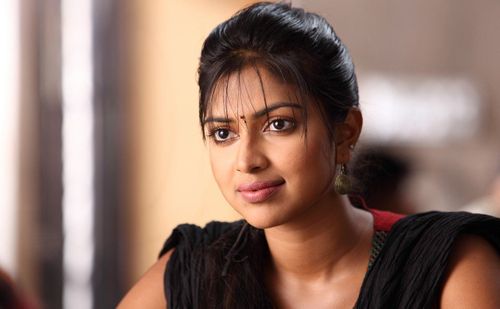 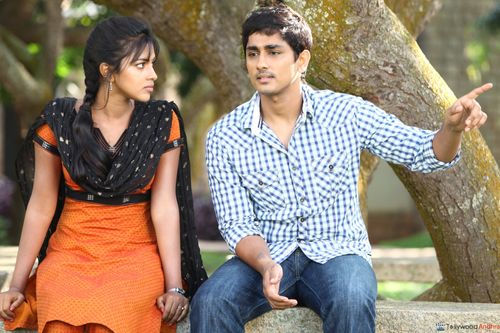 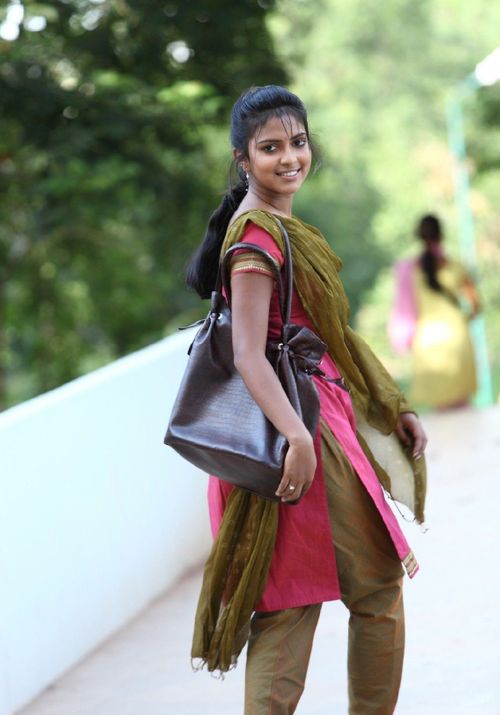 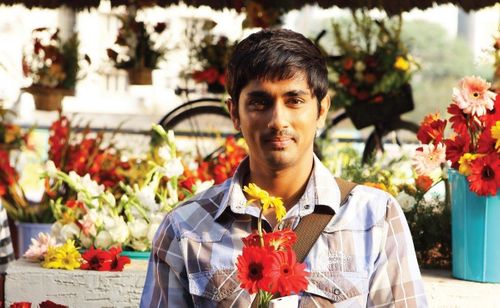 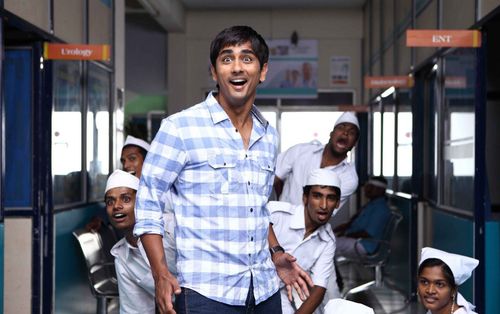 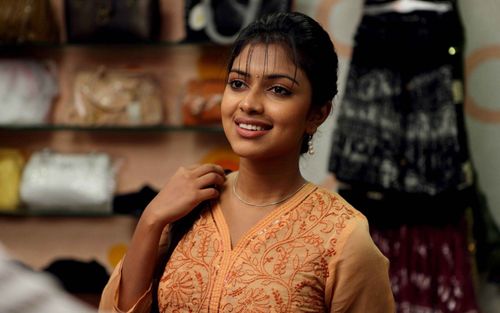 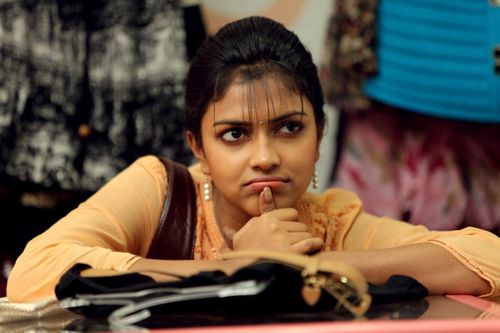 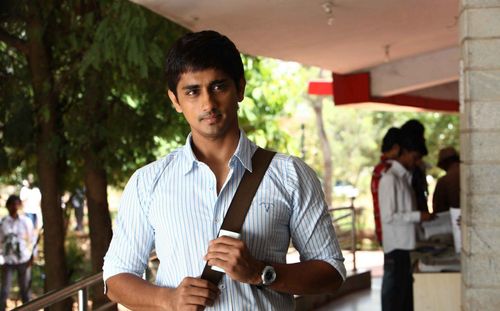 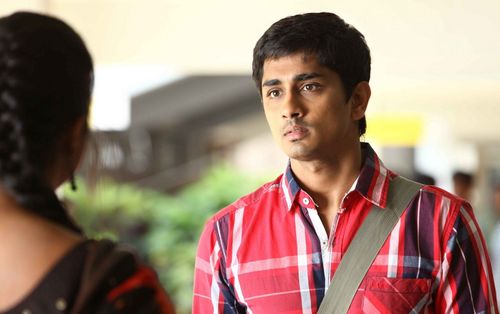 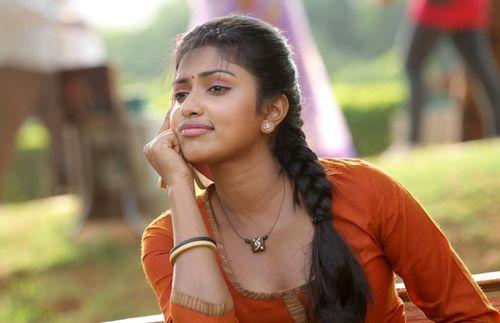 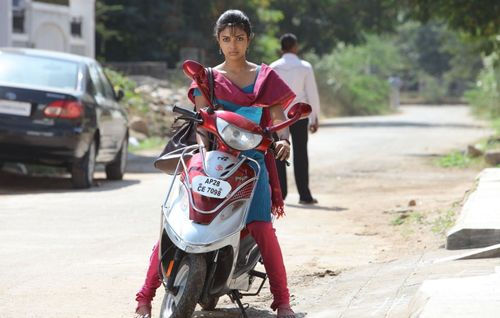