Cancel
Fast-paced and fiery, this contemporary romantic thriller follows the fluctuating fortunes of a talented young man, who begins working as an international courier, 'kuruvi', in an attempt to solve the mysteries in his family's past.
See Storyline (May Contain Spoilers)

Vetrivel (Vijay) is a race car driver who lives with his large family in Chennai. His father, Singamuthu (Manivannan) had gone to Kadapa in Andhra Pradesh for work at a colliery and never returned, prompting Vetrivel and his family to think he is dead.

Eventually, Vetrivel comes to know that a gentleman named Koccha (Suman) owes his father a huge sum of money. Finding that Koccha is based in Malaysia, Vetrivel and his friend Pons (Vivek) fly to Malaysia, as Kuruvi, the trade jargon for low-level contraband carriers. He becomes involved with the group at a time when internal rivalry and problems are surfacing in Koccha's family.

Koccha's darling sister Devi (Trisha Krishnan) has refused to marry the former's business associate Konda Reddy's (Ashish Vidyarthi) brother, the boy approved by her family members. Irritated and preoccupied, nobody wants to devote any time or attention to resolve Vetrivel's problem. Vetrivel is abused, harassed, suffers more ill-treatment and is thrown out of Koccha's place without any help rendered. These callous actions enrage the young man. Totally enraged, with a do-or-die attitude, deciding to get his work done no matter who gets hurt, Vetri becomes a veritable suicide machine and launches into a terrific scuffle with the dangerous gang.

Determined to return only after the issue is solved to his satisfaction, motivated by an urge to reveal the truth, Vetrivel conceals himself in Koccha's palace-like residence. He returns to India after stealing a large diamond that was in Koccha's possession.

Devi follows Vetrivel and comes to India too, having fallen in love with Vetrivel. Knowing that Vetrivel has taken his diamond Koccha and his gang visit Vetrivel's house and threaten his family. After confronting Koccha, Vetrivel comes to know that his father in not dead, but is being held as bonded labor along with many innocent people in Kadapa. Singamuthu had discovered diamonds at the collieries but refused to allow Koccha and Konda Reddy to illegally mine the diamonds, saying that the diamonds should go to the government. He had been held in Kadapa since.

Vetrivel goes to Kadapa and discovers a slave camp run by Koccha and Konda Reddy at the collieries, where a womanising rowdysheeter, Kadapa Mohan, is torturing the inmates. Vetrivel first encounters Koccha in Kadapa and throws him into a moving train, paralysing him. Then he single handedly takes on Kadapa Mohan and Konda Reddy, killing them. When the paralysed Koccha sees Konda Reddy's dead body, he recovers and attempts to shoot Vetrivel, but is then arrested by a special task force led by Raj (Nassar). Singamuthu and the others who were imprisoned in the slave camp, are finally freed.

Based on 6 ratings
0 user 0 critic 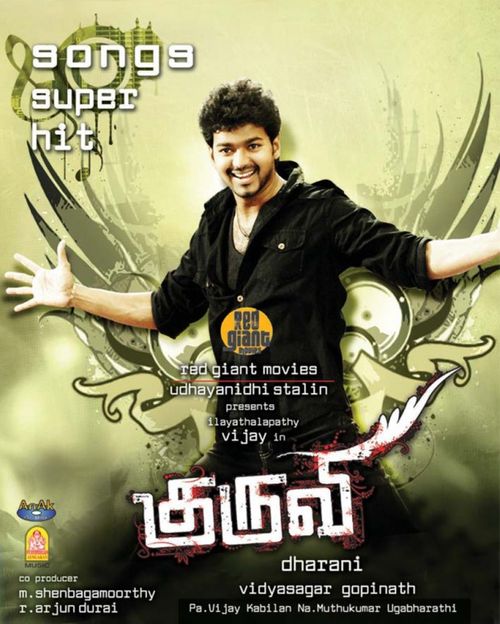 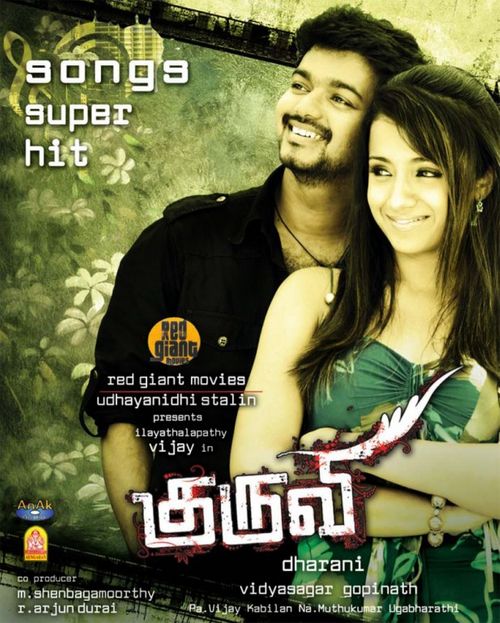