Cancel
Employed with 'We Care Rehabilitation Centre' for the mentally challenged, wealthy Dr. Sonali Sanyal decides to take four patients, methodical Mukherjee; patriotic Gangadhar; Daboo who does not converse; and Raja, who has anger management issues, for an outing in her vehicle. Shortly thereafter hilarious chaos and panic will result at the Centre after the Police telephone them that Sonali is missing and may have been abducted by her four patients. To add to the chaos, her husband, Ravi, publicly announces a reward of 5 Crore Rupees - resulting in the involvement of assorted characters who undertake to locate her in order to claim this reward.
See Storyline (May Contain Spoilers)

Raja (Arshad Warsi) has a temper problem, Gangadhar (Rajpal Yadav) has an obsession of freedom, Dr. Mukherjee (Irrfan Khan), is a clean freak and Dabboo (Suresh Menon), has not spoken in years. Dr. Sonali (Juhi Chawla) is treating all four of them.

While Raja is diagnosed with Intermittent Explosive Disorder due to his sudden anger at the slightest provocation, schizophrenic Gangadhar is living in the past where he shares friendships with Jawaharlal Nehru, Mahatma Gandhi, Lokamanya Tilak and Sardar Vallabhbhai Patel. He seems busy in fighting for the country's freedom, which was achieved long back. Dr. Mukherjee is a perfect doctor and always keeps himself tidy and prim. He has been diagnosed with Obsessive Compulsive Personality Disorder. Dabboo suffers from Selective Mutism. He has not spoken for years, and appears frightened all the time. He is loved by one and all.

Dr. Sonali negotiates with the mental hospital's top doctors to allow her to take the four of them for a cricket match between India and England which is being held on Independence Day. She eventually manages to get permission and the four of them get ready. The following morning, she takes them to the match and on the way stops at her clinic to pick up some important papers. She tells the group to stay in the car.

After a while, Dabboo gets out of the car and goes to a spot nearby to pee. From there, he watches Dr. Sonali being kidnapped by thugs. He notices one of the faces as a thug removes his mask. Dabboo then goes back to the car where his friends realize that something is wrong from the expression on his face, but soon ignore it as Dabboo cannot speak.

As time goes on, the four become bored. One by one, all of them except Dabboo get out of the car to look for Dr. Sonali. They split up and go to different places. Meanwhile, Dr. Sonali is being bribed to sign papers for declaring a criminal called Rana as insane at a hospital at 11 am the following day. As Raja searches for her, he passes by a store where there is a TV set showing a news report about Independence Day. Raja notices that the woman who is speaking is actually his ex-girlfriend, Shikha (Dia Mirza), who he had lost a long time ago. He tracks her, and the two have a tearful reunion.

Raja decides to go to Shikha's house to apologize to her father (Kenneth Desai), as he had been rude to him the last time they had met. He however meets Shikha's new boyfriend Pranav to who she will be engaged and married to soon. Raja becomes angry and starts beating Pranav up, and is once again thrown out of the house. Meanwhile, Gangadhar returns after having followed some school children singing Jana Gana Mana, and accidentally bumps into Dr. Mukherjee. They realise that the car is gone. Raja then returns and goes with the group to a nearby traffic station, where they find Dabboo and register a complaint that Dr. Sonali is missing.

Raja then comes up with the idea that they should call up Sonali's husband, R K Sanyal (Rajat Kapoor), and tell him what has happened. They get his number from the traffic station and find out that he is at a hotel. They find him there but he receives a call from a man who tells him that Sonali has been captured and is safe which leads the team to realize that he was behind the kidnapping. They are caught by the same man who Dabboo saw kidnapping Sonali. They manage to escape and head off to Shikha's office, begging her to help them. She reluctantly agrees, and they kidnap Sanyal at the Star Awards function. They make him announce that he will pay Rs50 million to anyone who finds Sonali. Sanyal then escapes but this is just part of the plan as they have hidden a camera that films what he does and says.

Then, they go to Pranav's office and beg him to play the video as he works with Shikha, but he doesn't agree. They however play the tape and a very distressed husband and his partner watch it. The next day, a taxi driver picks up four people who have found Dr. Sonali and he immediately recognizes who she is and takes the four men to a village close by where they are captured and put into the earth like seeds. He then calls them and tells the four about the news. When they arrive at the scene, they find her missing again. They eventually find her wrapped in a bag and walk away only to be caught by the board of directors but escape after Sonali again when she suddenly disappears.

She gets into the car which her husband's partner is driving and goes to the hospital. The four follow her in an auto and arrive at the hospital moments later after Sonali was dropped off there. Dr. Mukherjee runs somewhere in the building leaving the others lost. When Sonali goes to the room where Rana is being held, the other three turn out to be the doctors who are also meant to examine Rana shortly joined by Dr. Mukherjee who ran off to see his wife who worked in the same hospital. They then torture him by injecting him with needles, electrocuting him and by giving him a heart shock. They then explain to Sonali that her husband was the one that kidnapped her and that it was just a trick to get her to do what they wanted. They then catch the criminals responsible and the movie ends when all of them go back home.

Based on 1 rating
0 user 0 critic
Did you know? The film is an adaptation of the Malayalam movie Mookilla Rajyathu (1991). Read More
0 User Reviews
No reviews available. Click here to add a review.
Cast

Hrithik Roshan
as Himself

Shah Rukh Khan
as Himself

Vivek Shaq
as Man with wife on sidewalk
Crew 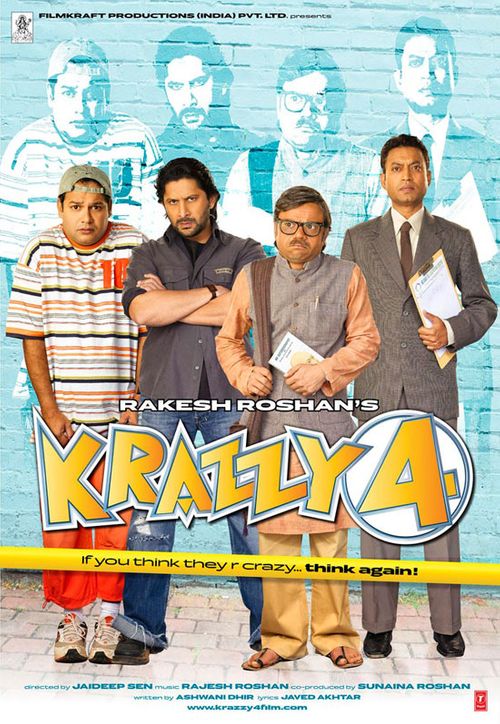 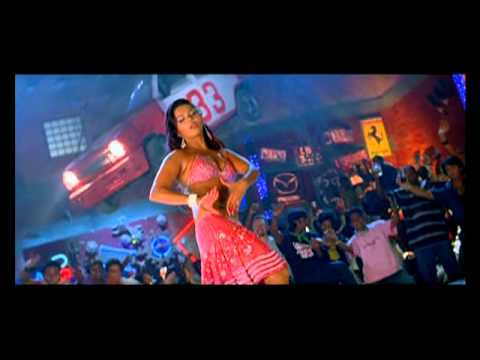 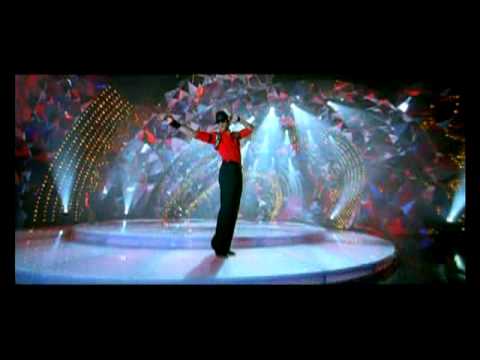 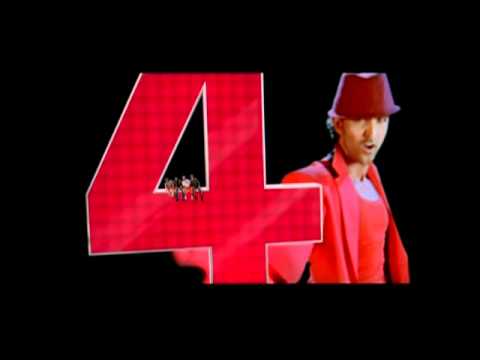