Cancel
This grand love story begins when Baadshah Khan falls in love with Benazir, a member of a rival clan who has defeated him in a game of buzkashi. Benazir will not marry him unless he brings back the head of her father's killer, Habibullah, from India. He is successful, but he must return to India to keep yet another promise. He is then tragically separated from Benazir through a series of incidents that are only resolved years later with the arrival of his daughter, Menhdi, and his release from prison.
See Storyline (May Contain Spoilers)

During a Buzkashi competition with a neighboring tribe in Afghanistan, Badshah Khan (Amitabh Bachchan) falls in love with Benazir (Sridevi) and wants to marry her. Benazir agrees to marry him on the condition that he must bring her the head of Habibulla who killed her father. Badshah Khan goes to India to search for Habibullah. He finds Habibullah in a prison and breaks him out to take him back. He has the jailer Ranveer Sethi (Vikram Gokhale) on his trail. In the end he chops off Habibulla's head. He told Ranveer that he would be back in one month to receive punishment (from the Law) for taking Habibulla. Badshah goes back to Afghanistan and marries Benazir; after the time limit he comes back to India and surrenders himself to Ranveer and is jailed for five years. While he is away he leaves his childhood friend Khuda Baksh (Danny Denzongpa) to take care of his wife.

To avenge Habibulla's death, his brother Pasha (Kiran Kumar) kidnaps the daughter of jailer Ranveer in return for Badshah. Badshah finds out about this and escapes from jail; he confronts Pasha, only to have Inspector Aziz Mirza (Bharat Kapoor) kill Ranveer. With Ranveer's daughter as a pawn in Pasha's hands, Badshah admits to killing Ranveer and is sentenced to 15 years. When Aziz's wife (who thinks of Badshah as her brother) visits him, she ends up killing her husband to protect Badshah, but Badshah takes the blame for that murder as well since he believes that her son Raja needs her.

At that time, Benazir sends Khuda Baksh to check on Badshah. Due to his very long stay in prison, Badshah makes Khuda Baksh promise to take care of his daughter Mehndi and tell his wife Benazir that he is now dead, so that she can move on rather than wait for him. Benazir goes mad when she hears the news that her husband is dead.

On coming out of prison, Badshah meets with his now grown daughter, Mehndi (also Sridevi), who has found out the truth finally and has come to India to look for her father; the daughter of Ranveer, Henna Sethi (Shilpa Shirodkar) who is also in the police force and knows all about Badshah's past and respects him as her uncle; and the son of Inspector Aziz Mirza, Raja (Nagarjuna), who has found out that it was Badshah who had killed his father and is out for vengeance. In a twist of fate, Raja is in love with Mehndi, even though he wants to kill her father.

In this are added old enemies and rivalries when Pasha, now a major drug lord, becomes involved. Benazir and Khuda Baksh are kidnapped by him. The truth is revealed to Raja about his father, and all of them join together to beat their mutual enemy.

Based on 0 rating
0 user 0 critic
Did you know? Amitabh Bachchans was initially meant to only make a guest appearance, but producer Manoj Desai insisted that Amitabh expand his role to a full fledged one. Read More
0 User Reviews
No reviews available. Click here to add a review.
Cast

Vikas Anand
as The Judge

Errors in Geography
The people of Afghanistan cross the border into India. But Pakistan is between Afghanistan and India.
Trivia:
The film entered the Limca Book of Records as the first Indian film to use surround sound.

The President of Afghanistan provided air force security for the whole production unit. The film turned out to be the most watched Hindi film in the history of Afghanistan.

Sanjay Dutt was signed to play the role of Inspector Raja Mirza, but dropped out after shooting some scenes.

Amitabh Bachchans was initially meant to only make a guest appearance, but producer Manoj Desai insisted that Amitabh expand his role to a full fledged one. 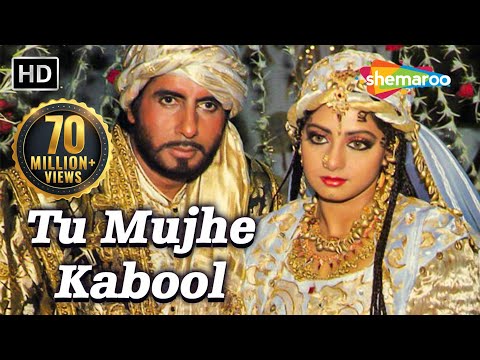 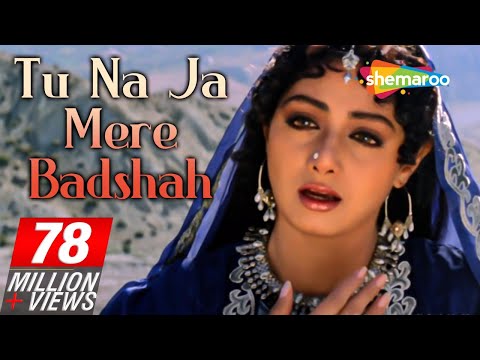 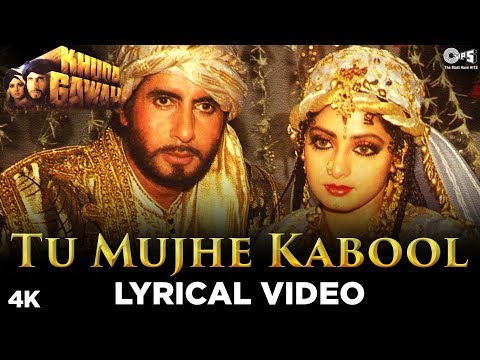