Cancel
Sanju (Sanjay Dutt) a con-man and petty thief, gets in the bad books of Jogia Seth (Paresh Rawal) and ends up owing him money, which he does not have. In order to get money, Sanju decides to pose as a member of the Shastri family, so that he can gain their confidence and help himself to their wealth. But fate has something else in store for Sanju.
See Storyline (May Contain Spoilers)

The story revolves round a con man Sanju (Sanjay Dutt) who has a kind heart. He gets into a fight with Jogia Seth (Paresh Rawal), a smuggler whom he owes Rs. 50 lakhs. Sanju has to make the money in a month if he wants save himself and Gudia, an orphan who becomes a hostage. At this moment Natwar (Johny Lever) comes to Sanju's rescue. Natwar advises Sanju to go in to the Chaudhary household as Sanju Shastri and squander the money from them. As Sanju has no other choice, he decides to enter the Chaudhary Villa as their NRI relative. Sanju starts befriending the members of the Chaudhary family. The Chaudhary Parivar has three brothers. The elder one is Dilip (Om Puri), who is an honest man and takes care of the family business. Mahesh (Ashok Saraf) is the second one who is a gambler. The third, Satish (Jatin Kanakia) has the habit of forgetting things and is absent minded.

Shivani (Urmila Matondkar) is the daughter of Dilip. Shivani is beautiful but without self-esteem or confidence. This makes the whole family anxious about Shivani's marital prospects. Sanju comes on the scene and wins everybody's hearts by solving their problems. Naturally, he falls in love with Shivani. The rest of the film is about how Sanju transforms Shivani from a simple girl to a beautiful woman. And, in the process, unites the rest of the family.

Based on 0 rating
0 user 0 critic
Did you know? Jatin Kanakia passed away in the year of the film's release. Read More
0 User Reviews
No reviews available. Click here to add a review.
Cast 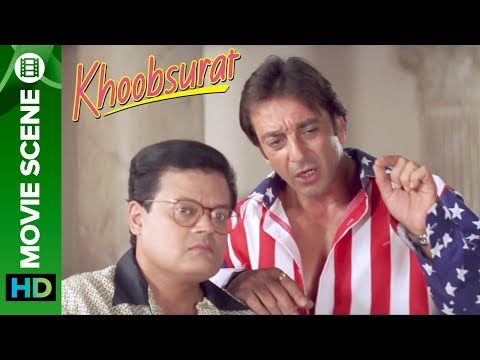 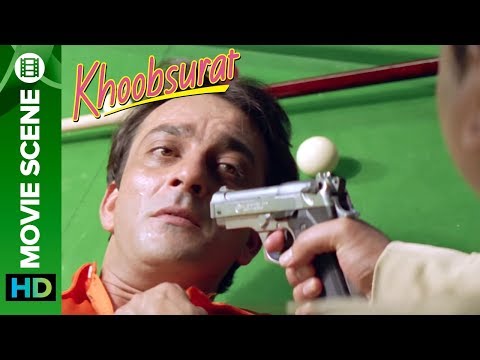 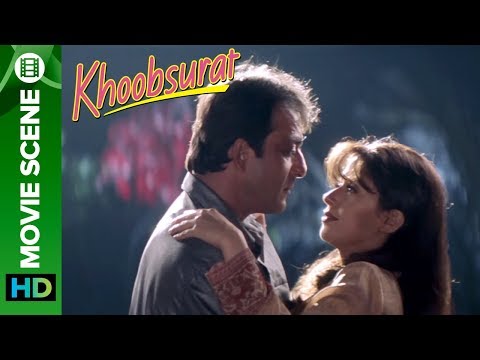 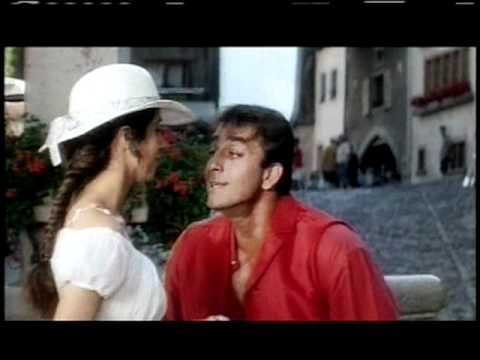 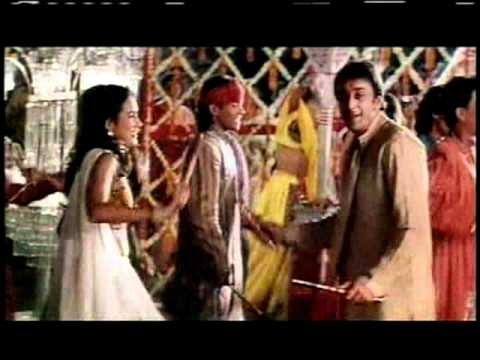